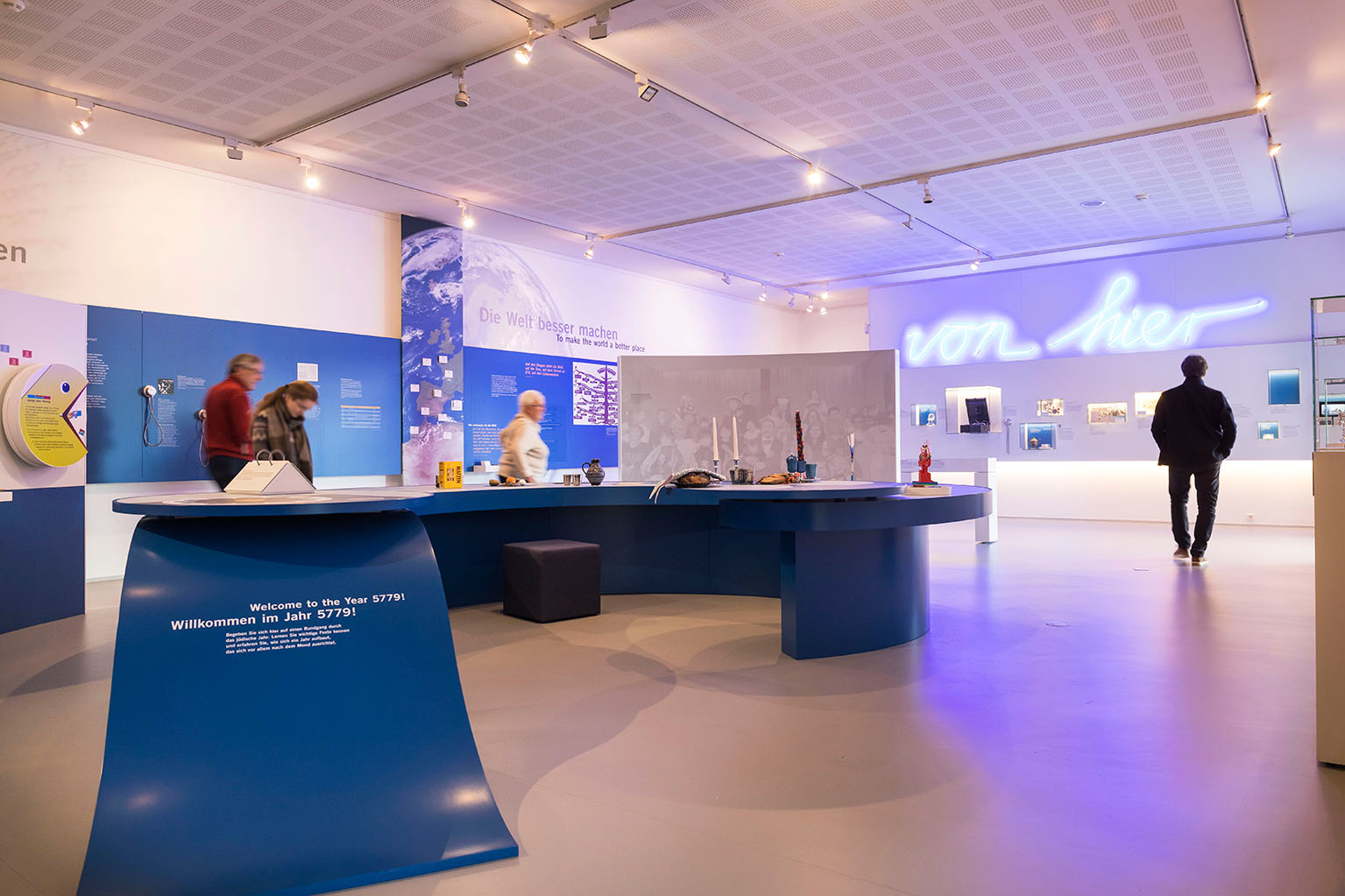 At the Jewish Museum of Westphalia visitors can learn about the Jewish history of Westphalia and Jewish religion and culture more generally. After its most recent refurbishment, the museum reopened its permanent exhibition in 2018 under the new title  “L´Chaim! To Life! Being Jewish in Westphalia”. The focus is on the interaction between Jewish and non-Jewish Germans in past and present and on the continuity and diversity of Jewish life in the region. Listening posts, interactive exhibits and activity stations make for a dynamic learning experience.

Additionally, the museum has three to five temporary exhibitions per year on regional Jewish history and the wider German-Jewish history, art and culture. It offers a successful learning programme for school aged children and young people that is tailored to their specific interests and needs. It also has a varied events programme that includes guided tours, lectures, musical performance and film.

The museum is a private institution run by the “Association for Jewish History and Religion”, and is supported by public and private funding bodies and the “Jewish Museum of Westphalia Foundation”.

The origins of the museum go back to a grassroots action group and history workshop: in 1982 the research group “Dorsten under the swastika” started to investigate local history under a critical lens. From 1987, the “Association for Jewish History and Culture” took this work further with the aim to establish a documentation centre, and in 1992 the Jewish Museum of Westphalia opened its doors.

In 2001, an extension was added where the permanent exhibition is now housed. With the new annexe, the museum received approximately 200 square meters of additional exhibition space, an auditorium that seats 100, a generous foyer with bookshop and a new library extension. A small sculpture garden is open for relaxation and serves for open air events. 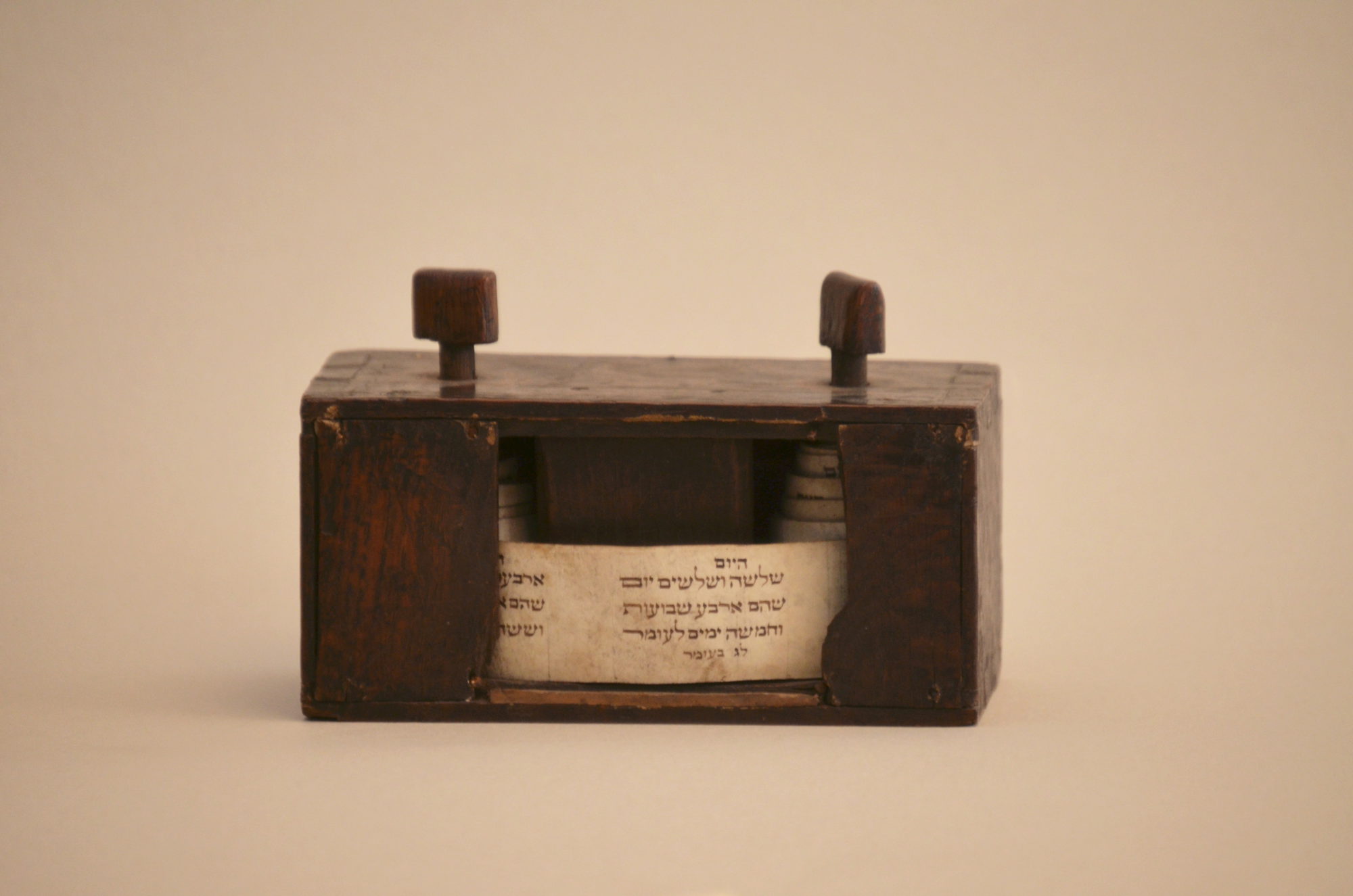 Omer calendar (to count the days between Pesach and Shavuot), 19th century


The museum has a considerable collection of Judaica, predominantly from the 19th and early 20th century. Religious and historical books dating back to the 16th century, prints illustrating Jewish life and religion in Germany, and objects, documents and photographs illustrating regional Jewish history complete the collection.

Objects and documents from the Nazi period are part of the collection as well, among them a laundry basket full of books that was discovered as late as 1989 in the attic of a house formerly inhabited by a Jewish family. In it, local Jewish families hid their books before their deportation in January 1942.

Today the museum collects Judaica, pictures, books and objects from Westphalia and of Westphalian Jews.