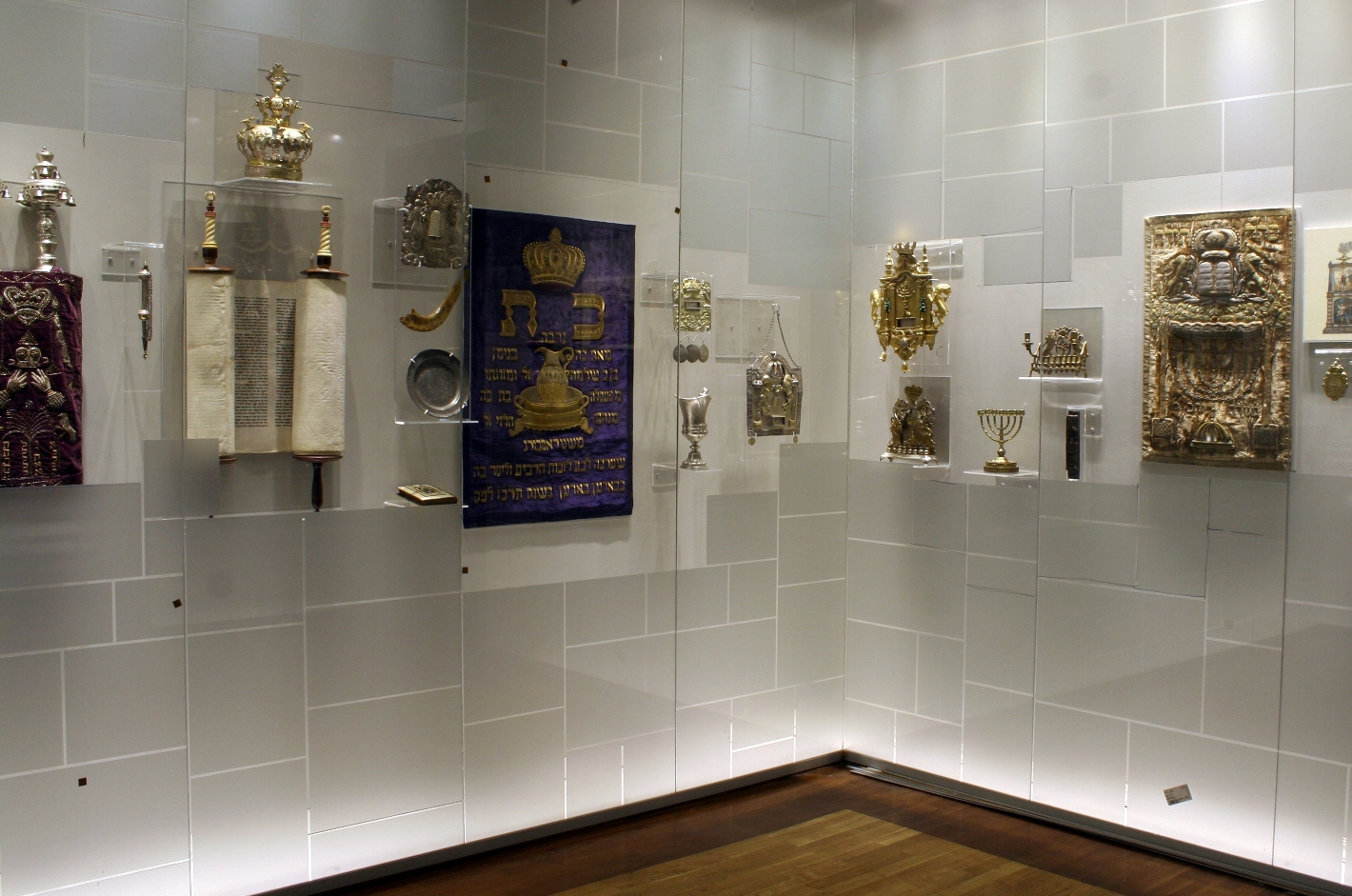 The State Museum of the History of Religion is one of the world’s few museums and the only one of its kind in Russia. It houses a wide range of historical and cultural artifacts from various countries, ages, peoples. Permanent exhibition includes section “Judaism. The Bible Images and Motifs in the European Jewish Art (18th – 20th centuries)”. The museum challenge is in featuring of the Judaic collection through the temporary exhibitions, including ones focused on Jewish religious culture. The recent one – “The Time of Our Freedom. The Tragedy of the Spanish Jews in the Art of the Russian-Jewish Artists”.

The Museum opened to the public on 15 November 1932. The origins of the State Museum of the History of Religion lie in the will of an outstanding Russian scholar Vladimir Bogoraz-Tan. Innitial collections largely came from Peter the Great’s Museum of Anthropology and Ethnography, the State Hermitage, the Library of the Academy of Sciences and the State Russian Museum.

The Museum was established in the Academy of Sciences of the USSR system as an academic, educational and research organization and was focused on exploration of religion as a complex social and historical phenomenon. 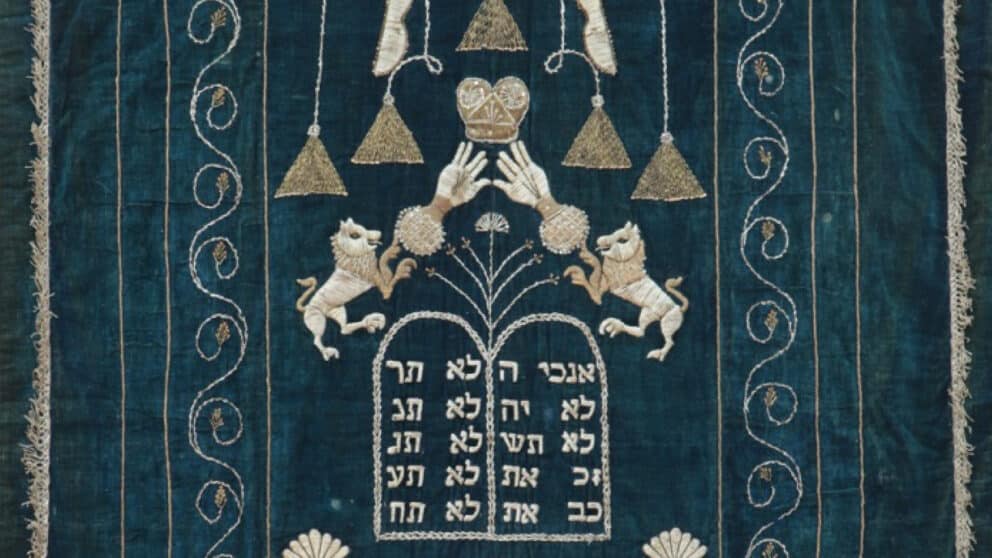 The Judaic collection highlights are assemblage of the Torah scrolls, Passover, Purim and other decorated plates, caved mezuzah cases as well as set of original anti-Judaism caricatures for the periodicals of the 1930-s.