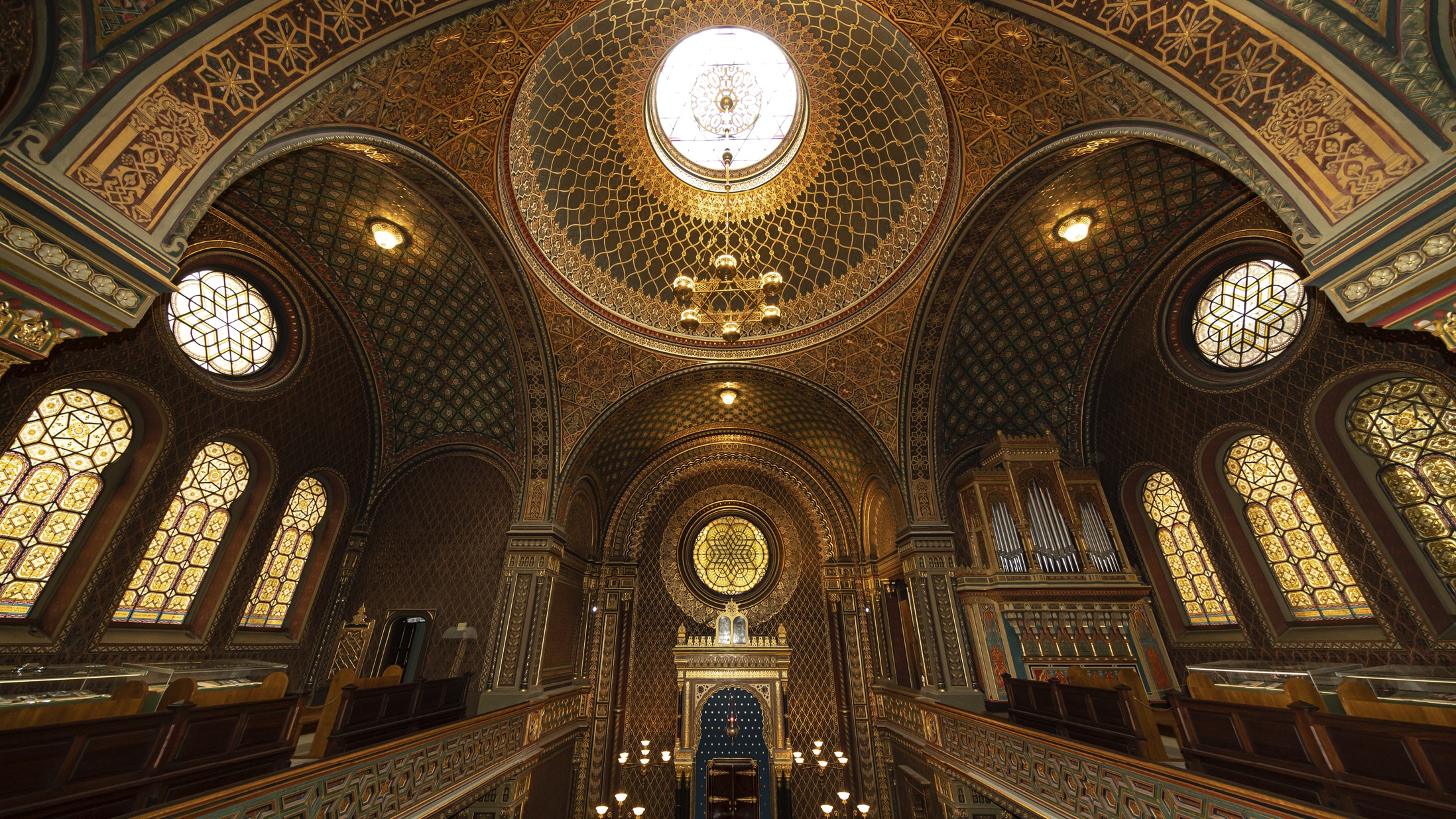 Established in 1906, the Jewish Museum in Prague is one of the oldest public collections of Judaica in the world. With its sites located in the historical district of Josefov, the former Jewish Town that since 1992 forms part of the UNESCO-listed historic center of Prague, it belongs among the most visited museums in the Czech Republic.

Touring the authentic locations — five historical buildings and the Old Jewish Cemetery with an optional visit to Europe’s oldest functioning Jewish house of worship, the Old-New Synagogue, provides a unique experience for visitors. Apart from the historic sites, extensive library, and archives, the museum houses the largest collection of Jewish ceremonial art and history-related objects in Europe comprising more than 40,000 unique pieces of textile, silver, and 3D objects from other materials, as well as rare manuscripts, prints, and works of visual art.

Given its tragic history during the Second World War, the Prague Jewish Museum also represents an unparalleled example of Jewish defiance against Nazi genocide and cultural plunder. This bold initiative became one of the most successful self-help rescue missions to preserve an endangered cultural heritage and the only mission of this kind and scale organized by a Jewish community facing imminent liquidation.

The Jewish Museum in Prague’s permanent collection displays are installed in an authentic historical setting of the Maisel, Pinkas, Klausen, and Spanish synagogues, and the Chevra Kadisha Ceremonial Hall. All exhibitions are designed with special care for the genius loci of each building and its architectonic qualities. The strong narratives built around unique objects, most of which were rescued during the years of the Shoah, balance out the opportunity for learning and emotional experience.

A prominent memory institution of the social and cultural history of Central European Jews, the museum is also a vibrant center for research and education and serves as a venue for numerous cultural events such as concerts, lectures, public debates, and readings or film screenings. 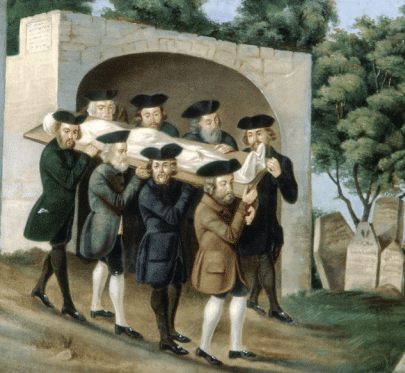 The new issue of the Judaica Bohemiae journal (Vol. 57/2022, 2) presents a fascinating study by Iveta Cermanova exploring the changes… 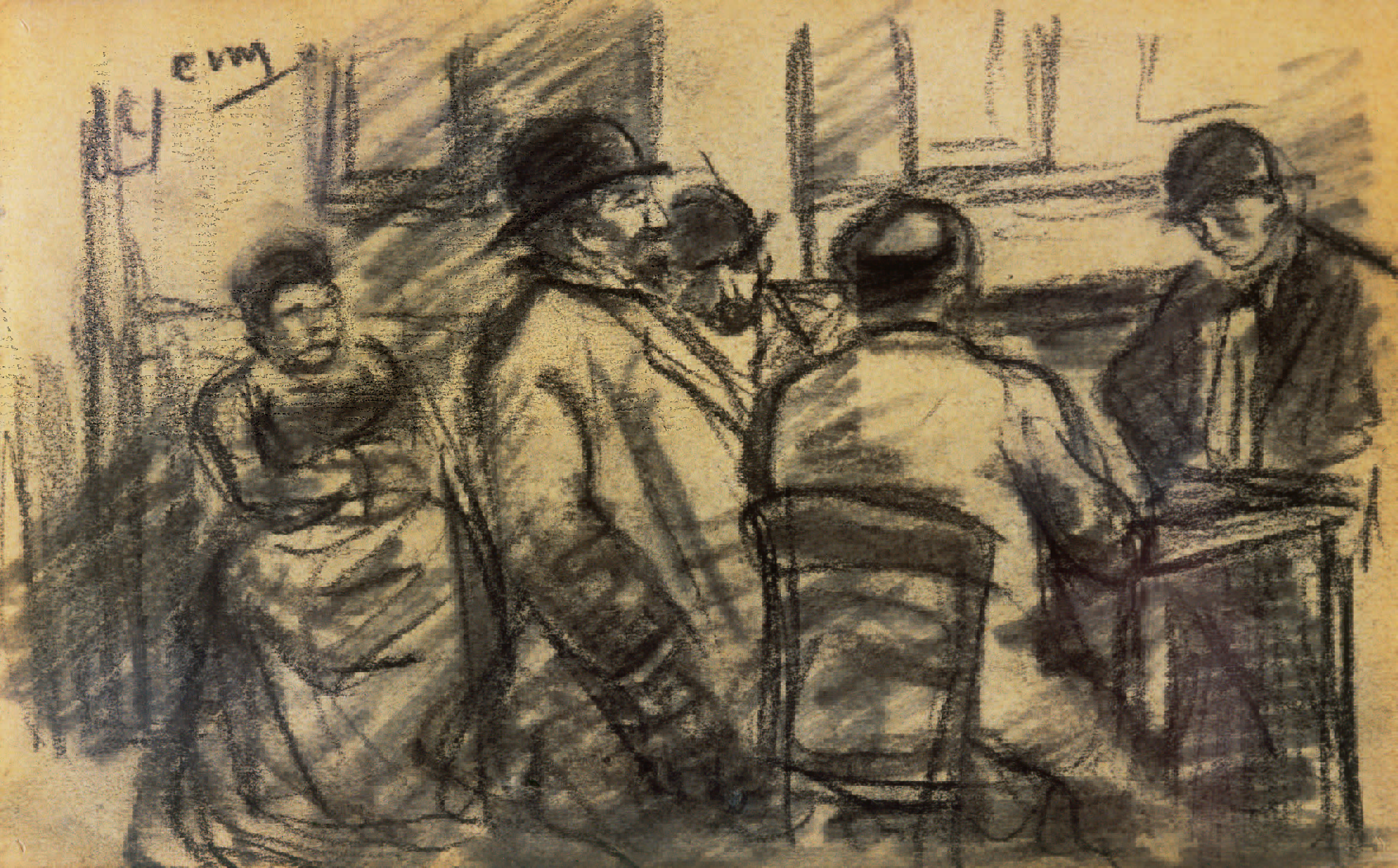 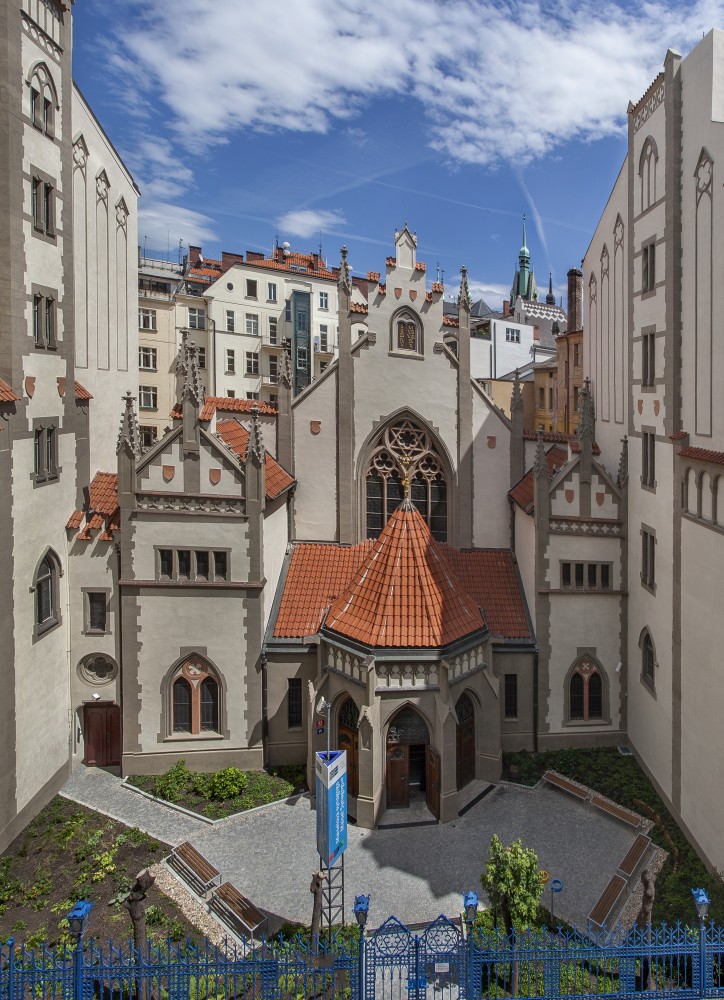 Jews in the Bohemian Lands

The Maisel Synagogue in Prague, one of the dominant buildings of the former Jewish Town of Prague, will reopen to the…

The Jewish Museum Merano is located in the basement of the synagogue, some objects are on display on the ground floor…