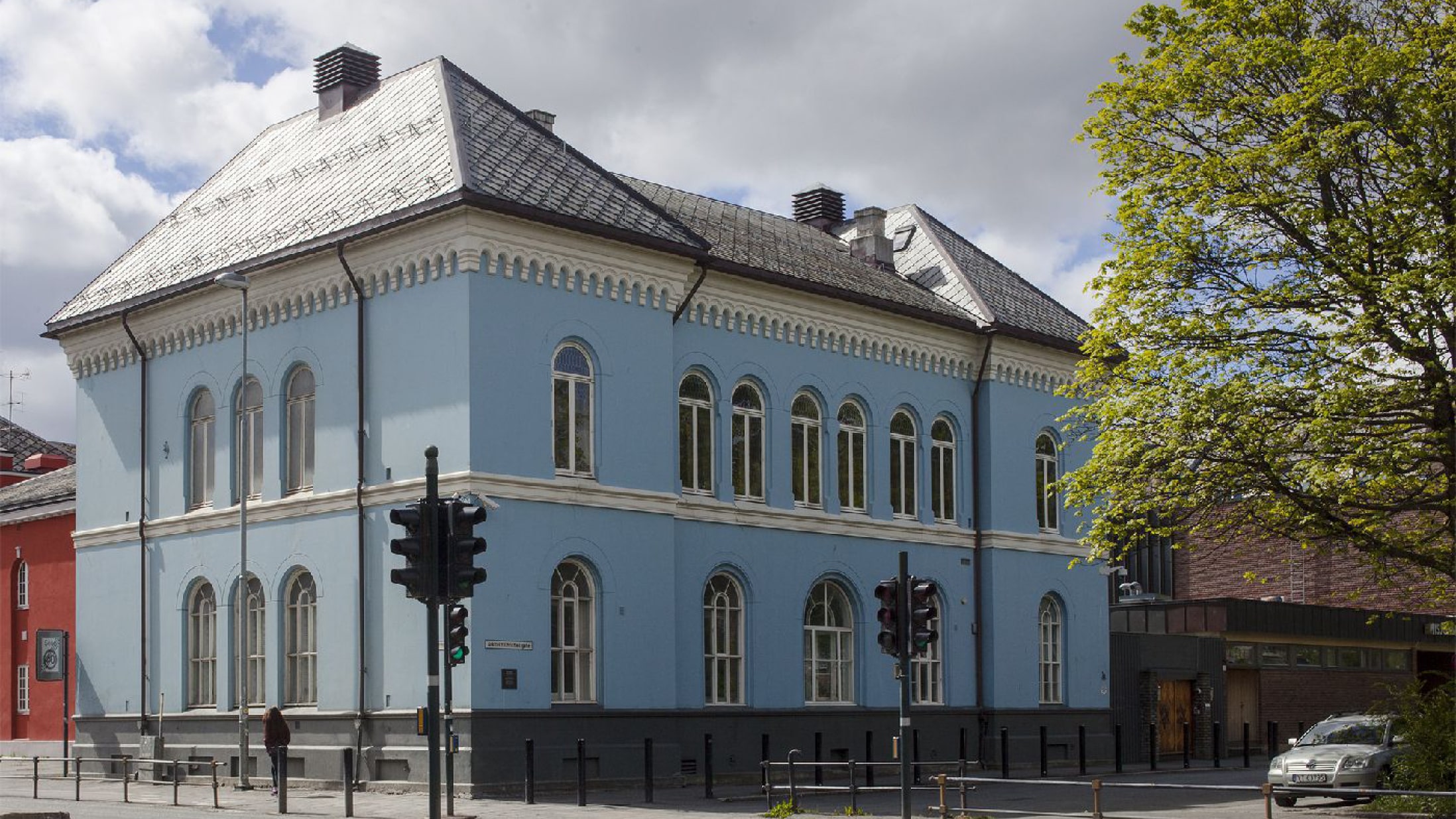 The aim of Jewish Museum Trondheim is to preserve, further and impart knowledge of Jewish tradition, culture, and history in Central and Northern Norway.

Jewish Museum Trondheim is a publicly supported cultural history museum with a focus on the Jewish history of Central and Northern Norway. The Museum opened on the 12thMay 1997 and was a gift to Trondheim for the 1000th anniversary of the city. The museum’s exhibitions share Jewish history and culture in the northern regions from before, during and after the Second World War.

Jewish Museum Trondheim is in the same building as the Jewish Society in Trondheim and the synagogue. The museum has around seven co-workers – two permanent employees and five part-time and project-based guides and security staff.

Through dialogue, fundraising, recording, preservation and dissemination, Jewish Museum Trondheim contributes to managing parts of Norwegian-Jewish cultural heritage. The museum shines a light on themes such as immigration, diversity, identity, integration, antisemitism before and now, and genocide together with the relationship between minority culture and the societal majority. Many the museum’s visitors are pupils from primary school and high school as well as students.

Jewish Museum Trondheim works with other museums on both a local and national level, such as the Museums of Sør-Trøndelag, The Falstad Centre, Jewish Museum Oslo, The Norwegian National Museum of Justice, “The Armoury” Army Museum and The Centre for Studies of the Holocaust and Religious Minorities (HL Centre).

Jewish Museum Trondheim is supported by Trondheim municipality, Trøndelag county and the Ministry of Culture.