Since its foundation in 1989 the Association of European Jewish Museums (AEJM) has become a major force in the preservation of Jewish heritage in Europe. AEJM actively promotes professional standards and educational activities that help our members to fulfil their task: to preserve the material and intangible Jewish heritage and to create a productive and meaningful discourse about Jewish culture, tradition, and history.

Jewish museums are often on the forefront of new developments in museology and museum communication. They create bridges between past and present in fields where particularly sensitive matters are at stake.

AEJM encourages the exchange of information and ideas among European Jewish museums. It provides opportunities for professional development and promotes mutual support and cooperation in a wide range of areas. 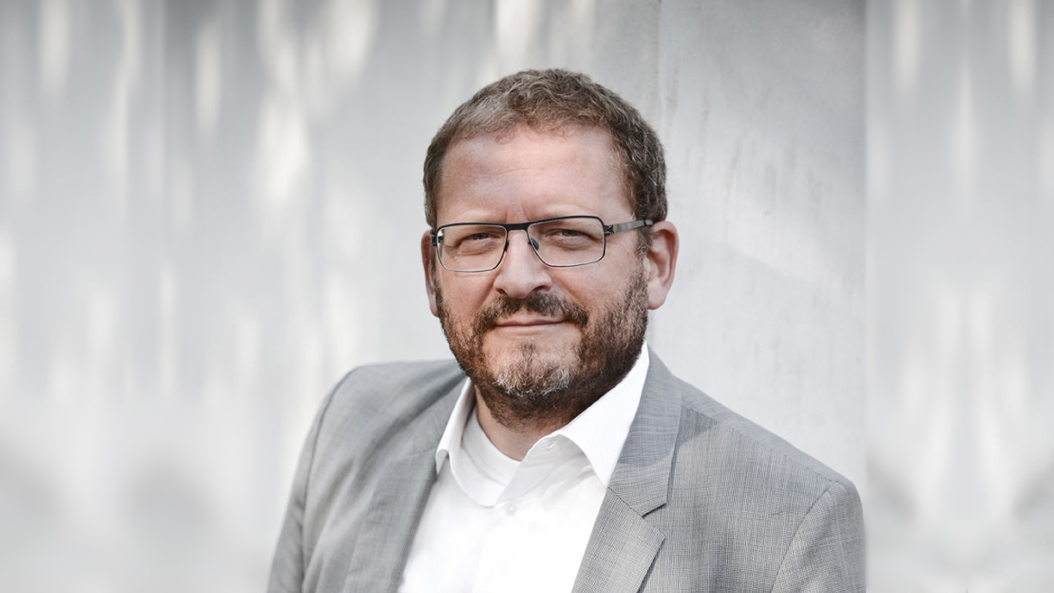 Director of the Jewish Cultural Quarter in Amsterdam since 2015 and Professor of Jewish Heritage at the University of Amsterdam. Emile Schrijver is curator of the private Braginsky collection and 1986-2015 curator of the Bibliotheca Rosenthaliana. 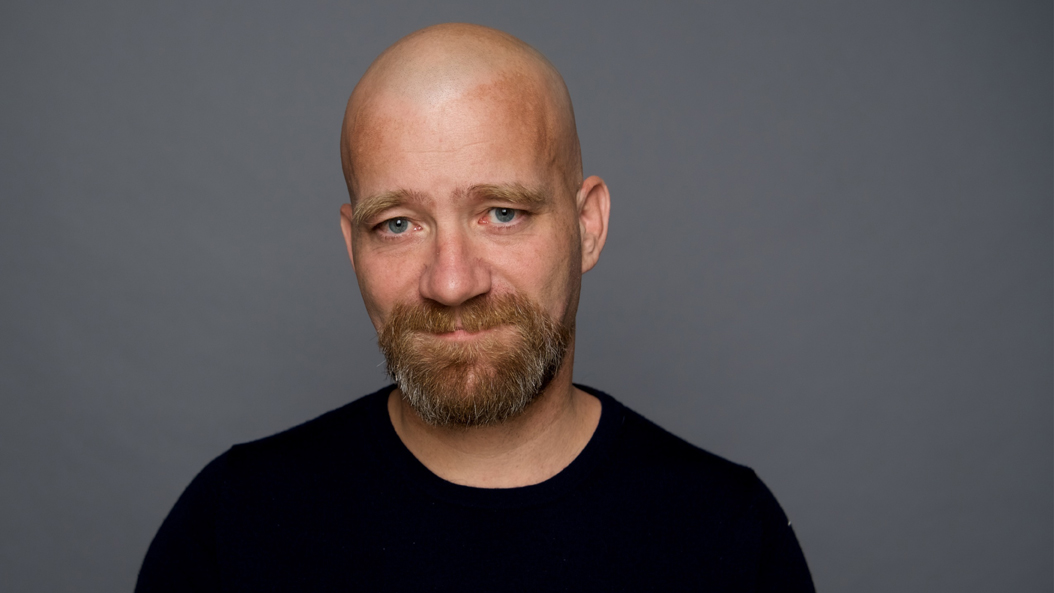 Academic Director at Oslo Jewish Museum and Historian. Mats Tangestuen has contributed to a number of exhibitions and has headed the museums cooperation with international partners. 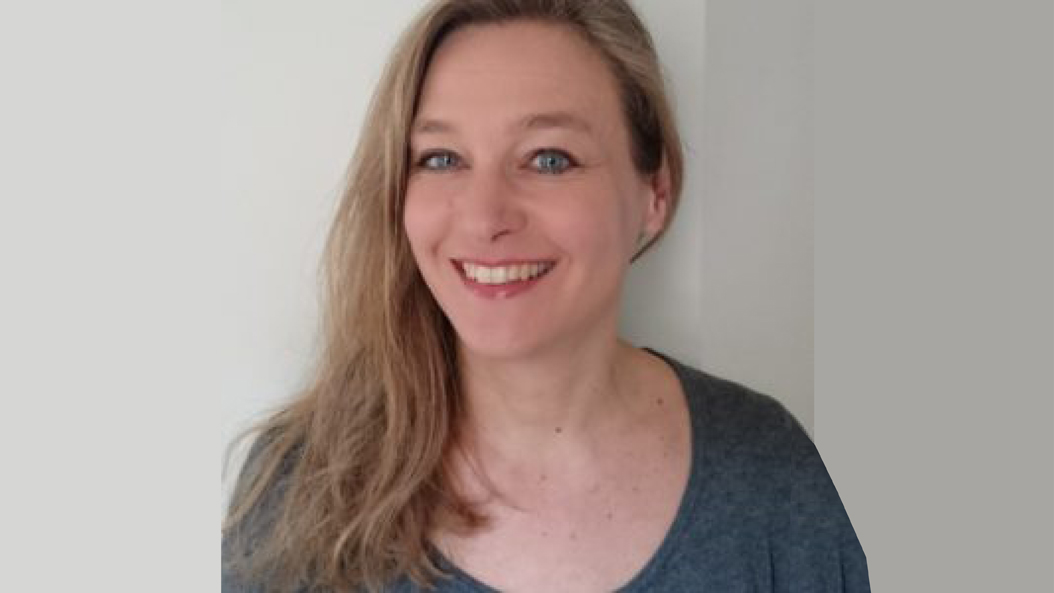 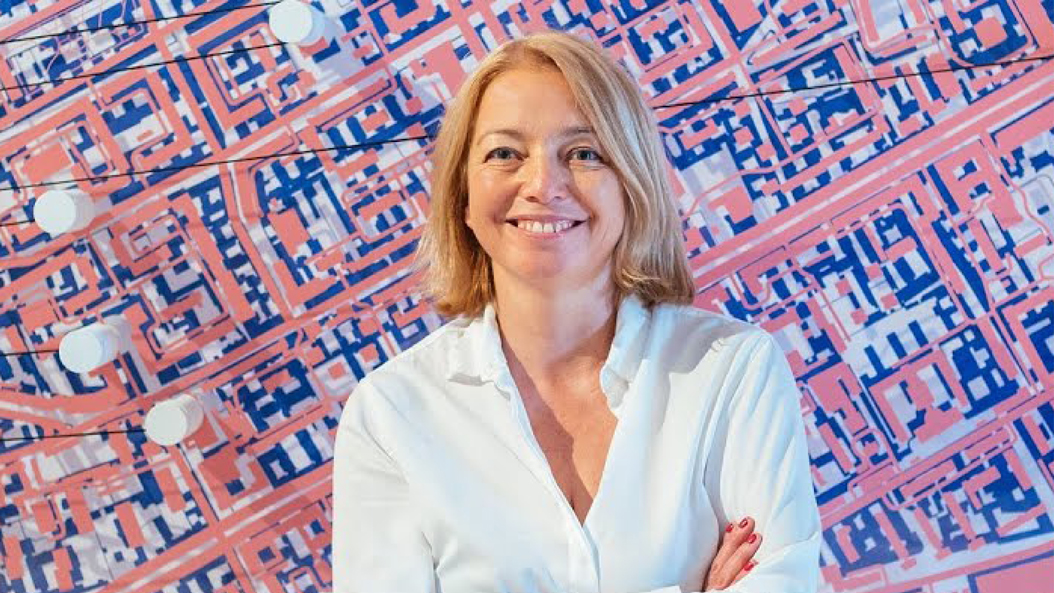 Head of Exhibitions Department at POLIN Museum in Warsaw and Cultural anthropologist. Joanna Fikus is a Member of the Board of the Jewish Historical Institute Association in Poland and of the Founders Council of the Jewish Community Center Warsaw. 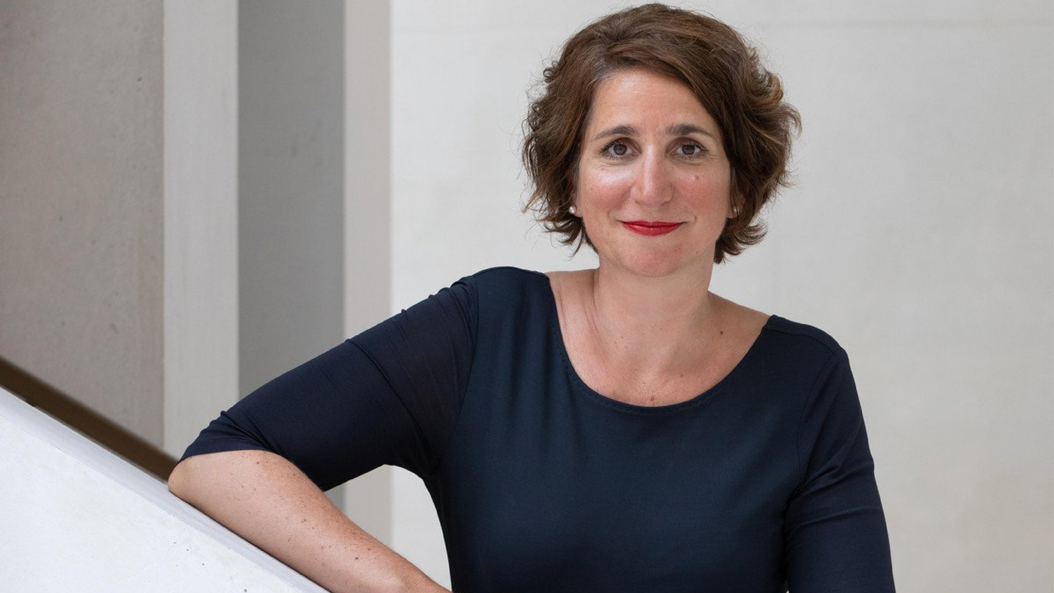 Director of the Jewish Museum Frankfurt, Professor at Goethe-University Frankfurt. She is the author and co-editor of various books and catalogues on German-Jewish art and cultural history. She also works as a curator and has developed several international exhibitions. 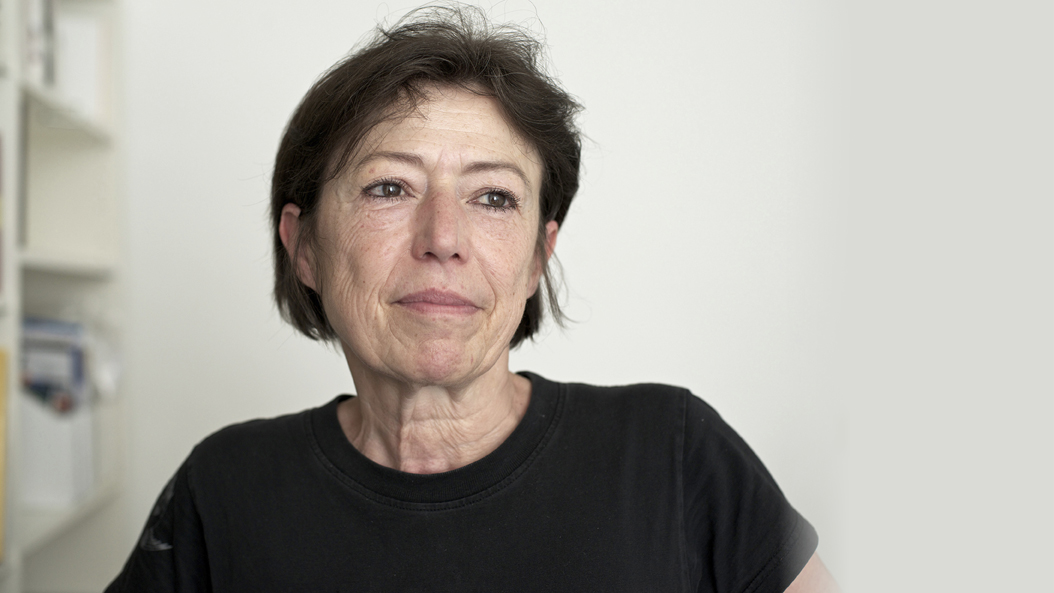 Studied Jewish Studies and Art History in Vienna and Tel Aviv. From 1993 until 2011, she was the chief curator of the Jewish Museum in Vienna. Since 2011 freelance curator, researcher, university lecturer and museum consultant, since 2012 in collaboration with Michaela Feurstein-Prasser (xhibit.at). 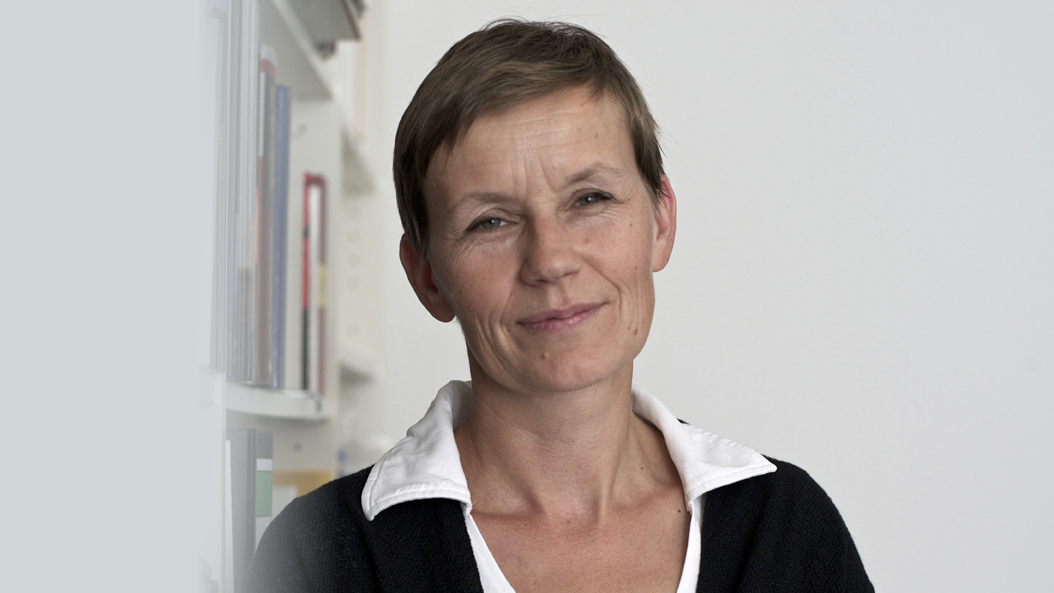 Holds a diploma in French Studies and History and a PHD in History. From 1993 until 2011 working in the Jewish Museum Vienna as head of the education department, then as curator. Since 2011 freelance curator and cultural mediator in Vienna, since 2012 in collaboration with Felicitas Heimann-Jelinek (xhibit.at). 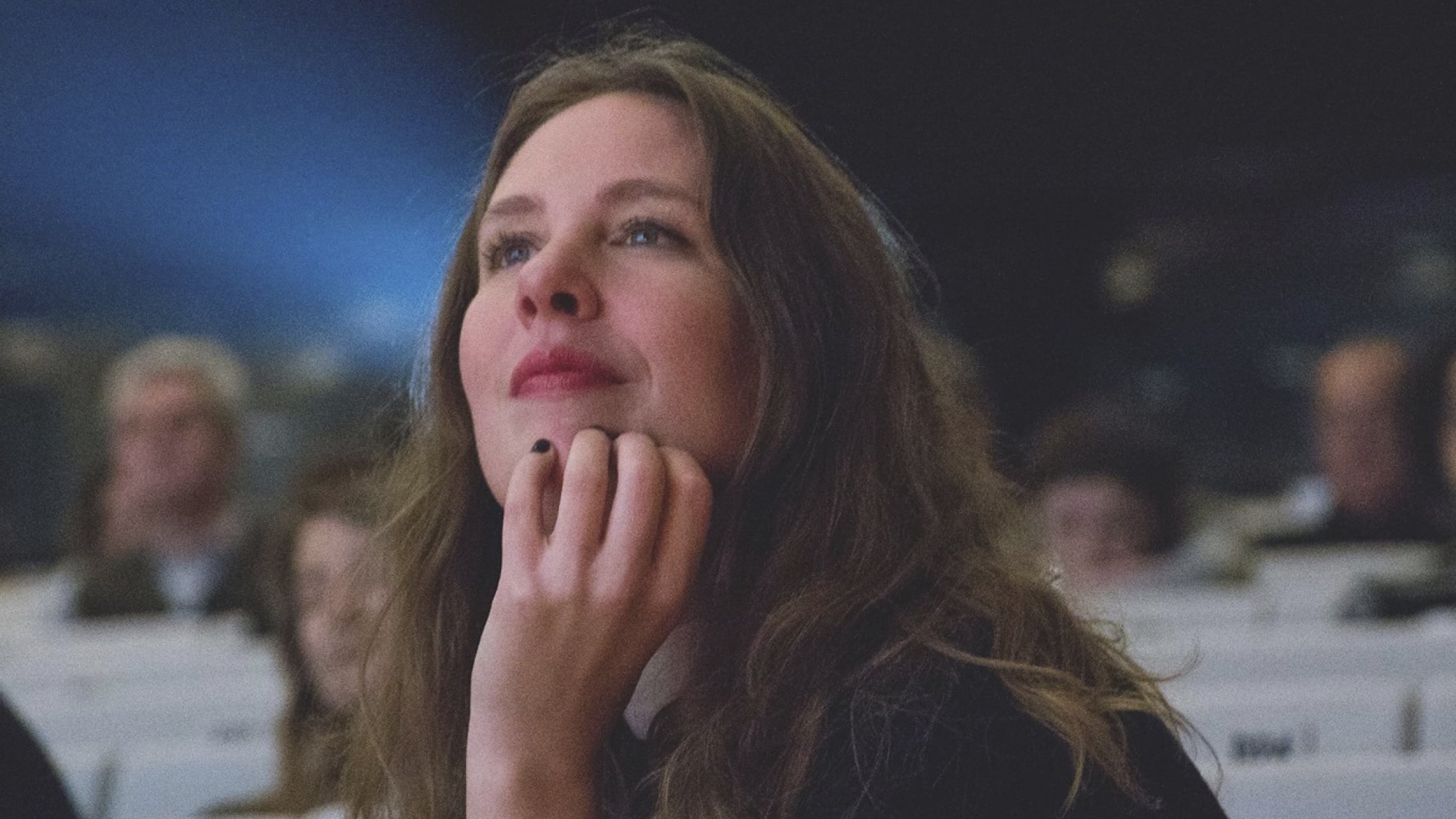 Creative producer of the Museum Education Seminar and Trainings (MEST) programme. Eva has been involvend in AEJM for over 10 years. She works as project leader of exhibitions and is a member of the Executive Board of the Network of European Museum Organisations (NEMO). 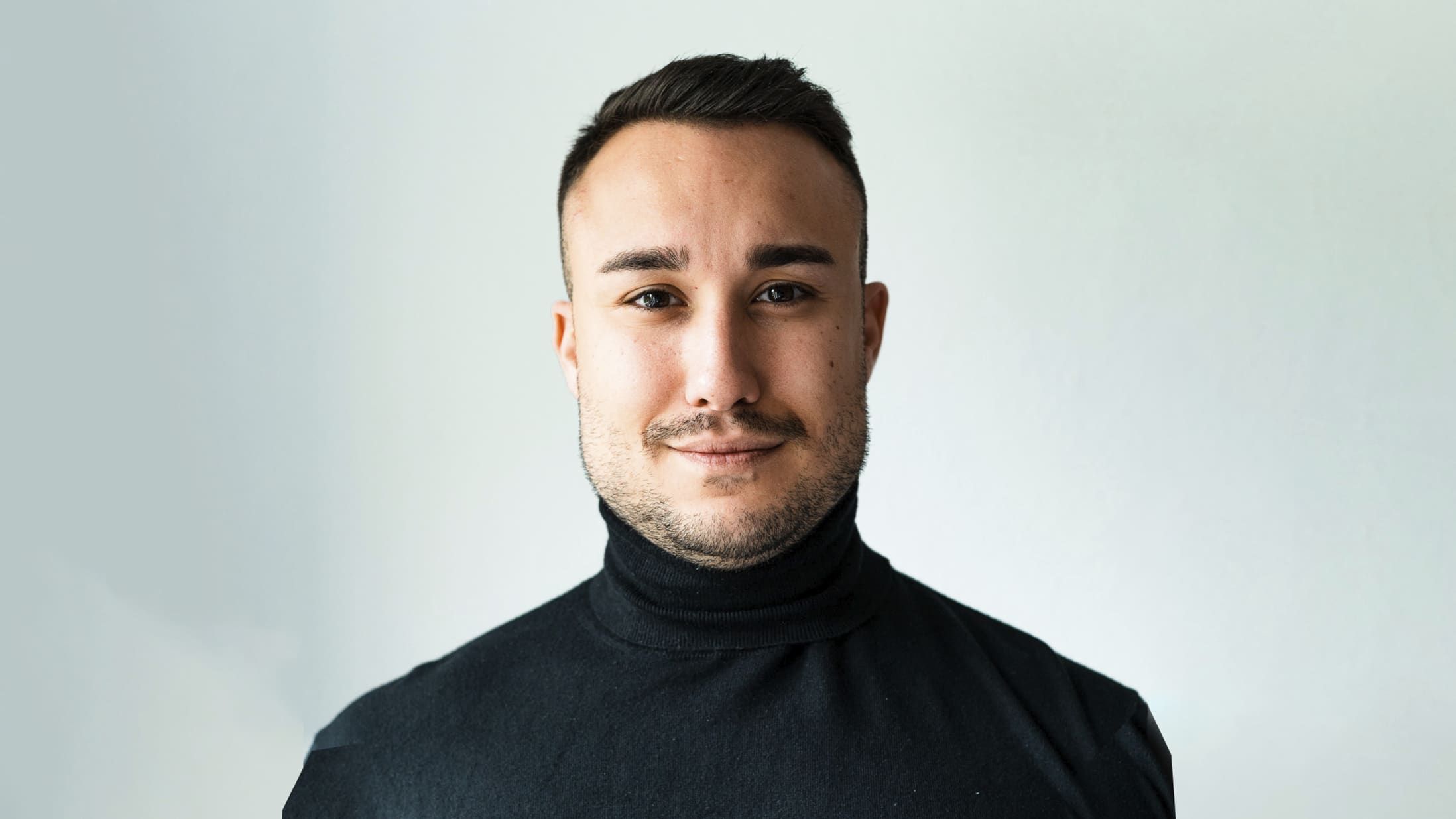 Holds a degree in political science and cultural anthropology from Goethe-University Frankfurt. Previously, Jonathan worked for the educational department of the central council of Jews in Germany. He also is a freelance project manager and political educator. In this role, he frequently works for the Jewish Museum Frankfurt.

Interested in joining AEJM? Read the membership requirements, categories and the application procedure.