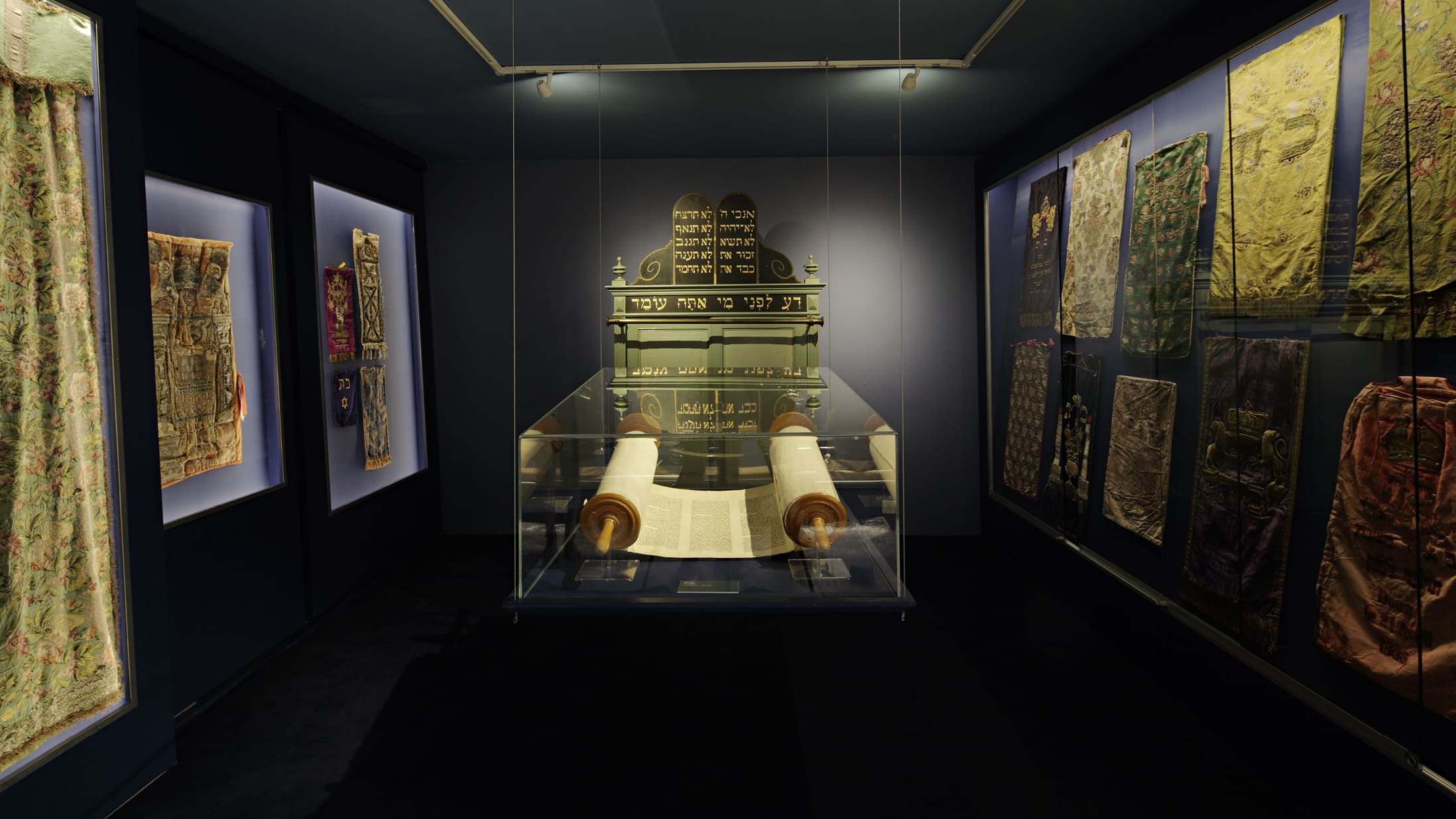 The Jewish Museum of Switzerland was opened in 1966 as the first Jewish Museum in the German-speaking world after the Second World War. The initiative came from members of Espérance (a chevra kadisha; funeral society) who visited Cologne to see the exhibition «Monumenta Judaica» in 1963/64. Upon seeing Jewish ritual objects from the Basel ethnological museum on display, they decided to present these objects permanently in a Jewish museum in Basel. The founding director, Dr. Katia Guth-Dreyfus, headed the museum for over four decades.

Building on the Judaica collection of the ethnological museum (now the Museum der Kulturen Basel), the collection expanded to include objects from Basel and the Upper Rhine region, from the two Surbtal Jewish villages of Endingen and Lengnau, and from the rest of Switzerland and Europe.

The monumental medieval gravestones and the Basel Hebrew prints are historically unique. Documents on the Basel Zionist congresses and original letters from Theodor Herzl, the author of «The Jewish State», show Basel as a city that made world politics.

Today the Jewish Museum of Switzerland houses about 3000 objects spanning 2000 years – from Basel to Riga, from Aleppo to Eilat and from Spain to South America.
The collection highlights include ritual textiles from the seventeenth to the nineteenth centuries and documents on the cultural history of Jews in Switzerland. The museum also collects contemporary Judaica, everyday objects and art. The museum is gradually making its collection accessible for research and outreach on its website and in parts on the online encyclopaedia Wikipedia. An example of this is the collection of «Lengnau Mappot,» comprising of 218 Torah pennants spanning almost three centuries, one of the largest coherent collections of any known community, which can be accessed online.

In 2024, the Jewish Museum of Switzerland is moving into a new, large building at Vesalgasse 5 in Basel. On the Basel city map, the house is located in a symbolically significant area that was the center of the first, medieval Jewish community in Basel. The site of the house had been the first medieval Jewish cemetery on the territory of present-day Switzerland.

The Jewish Museum of Switzerland is moving into a new, larger building at the Vesalgasse 5, 4051 Basel. The new location will house the permanent and temporary exhibitions, the workshop and event rooms, the library and the office. The museum’s supporting organisation, the Association for the Jewish Museum of Switzerland, has signed a long-term lease for the building, which was built in the nineteenth century as a tobacco warehouse. 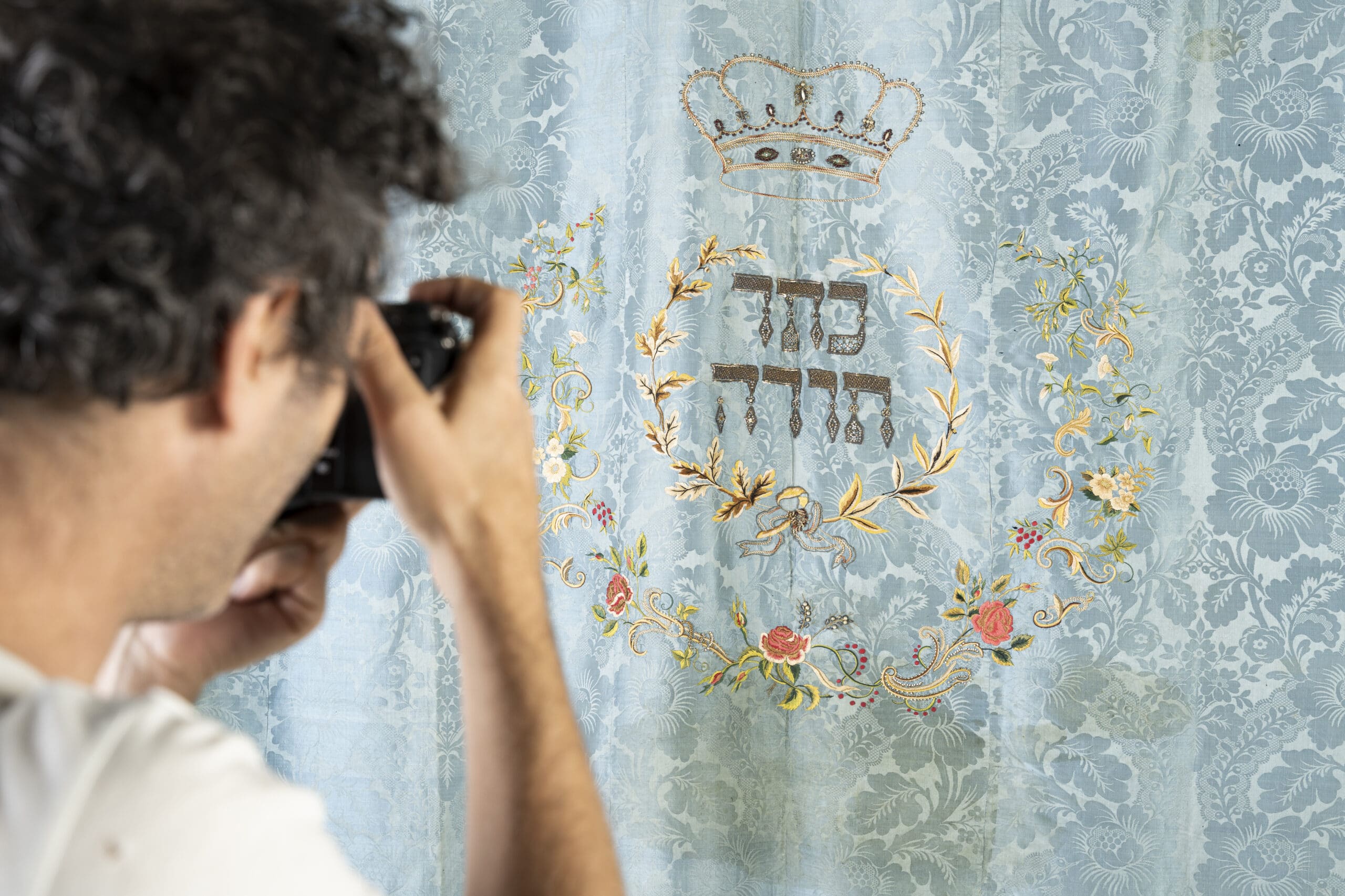 The Jewish Museum of Switzerland is pleased to announce that it published an important part of its collection online, bringing to… 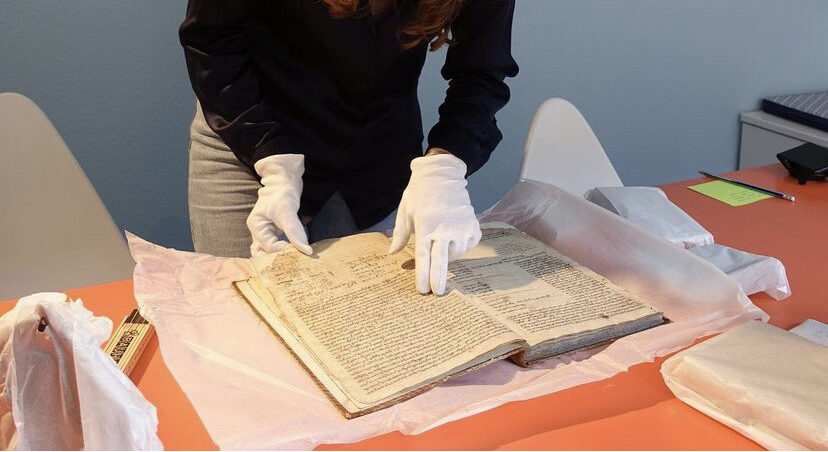