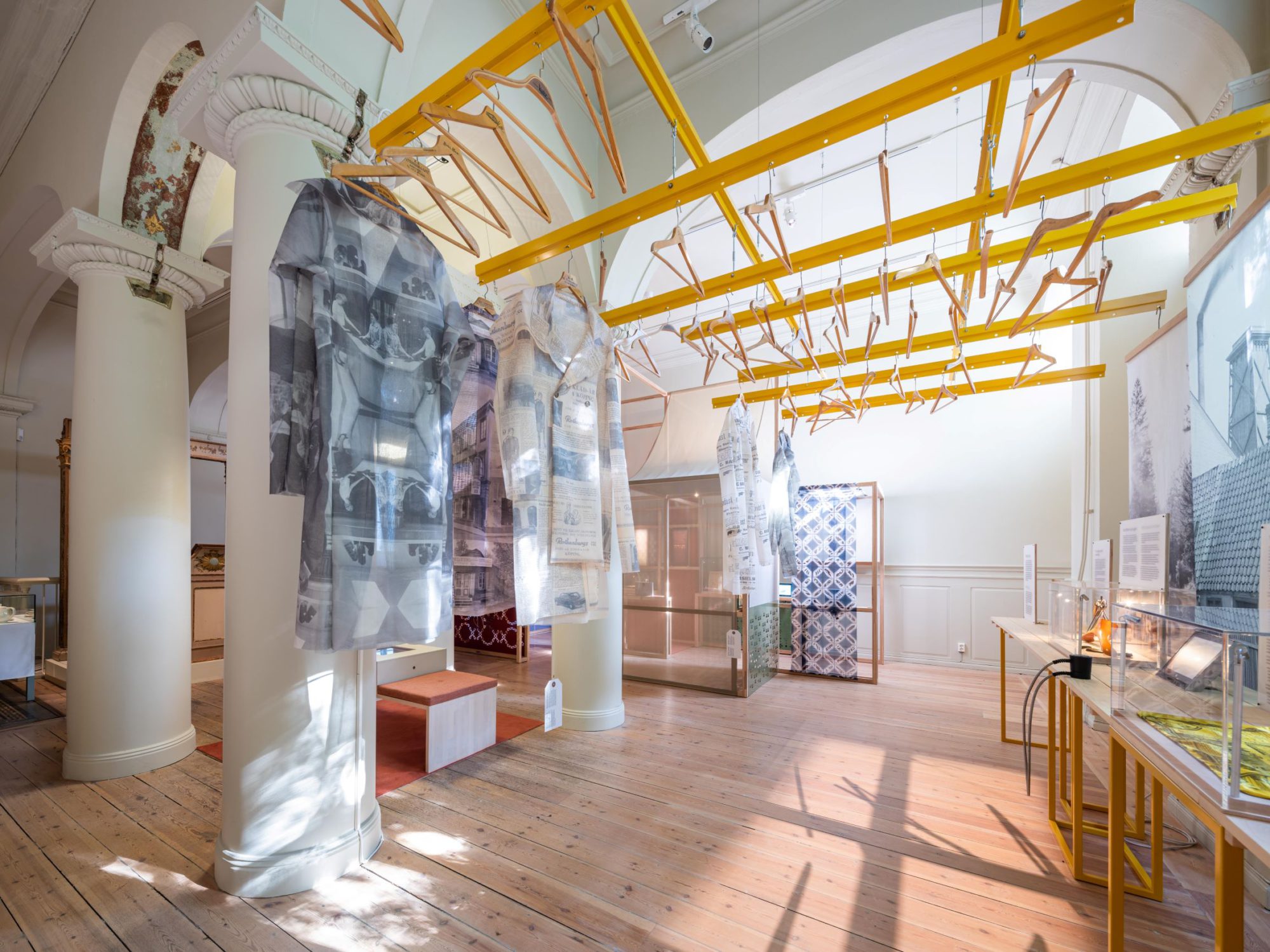 The Jewish Museum can be found in Stockholms oldest extant synagogue. The site itself, situated in the Old Town, tells the story of when the first Jews came to Sweden, how they formed a Jewish community and became part of Swedish society.

In 1795, the Jewish congregation moved into an old auction room in Själagårdsgatan 19. The building was to be the focus of Jewish life in Sweden for almost a century. It had a synagogue and a religious school; it was home to the rabbi, the cantor, and the kosher butcher.

In the basement was a mikva, or ritual bath, and the kitchen baked Passover matzo for the whole community.

A special law in force until 1838 decreed how Jews were allowed to live and behave in Sweden. The law said the Jews were a nation of their own, so Själagårdsgatan was the heart of a kingdom within a kingdom.

Recent renovations for the new museum turned up a painter’s bill from 1811.  It seems the old synagogue had wall paintings which might have survived. The bill also shows that parts of the gallery were gilded and the interiors were marbled.

This ornamental painting is currently being restored. Själagårdsgatan may be one of Europe’s last remaining synagogues done in the German style.

The museum was founded in 1987 by its former director Aron Neuman who, together with his wife Viola, provided the funds necessary to get the museum started in the Stockholm harbor area. The museum, which was the first Jewish museum in the Nordic countries, is a member of the Swedish Association of Museums and of AEJM (Association of European Jewish Museums).

In 1992 the museum was situated in Stockholm at Hälsingegatan 2 in a general building. In 1994 the museum was chosen to receive the “museum of the year” award.

In 2016 the museum moved to new premises in the Old city of Stockholm. The museum was closed due to renovations between 2016-2019.

In june 2019 the new museum opened at the place where Stockholms oldest extant synagogue was once situated. The site itself, situated in the Old Town, tells the story of when the first Jews came to Sweden, how they formed a Jewish community and became part of Swedish society. 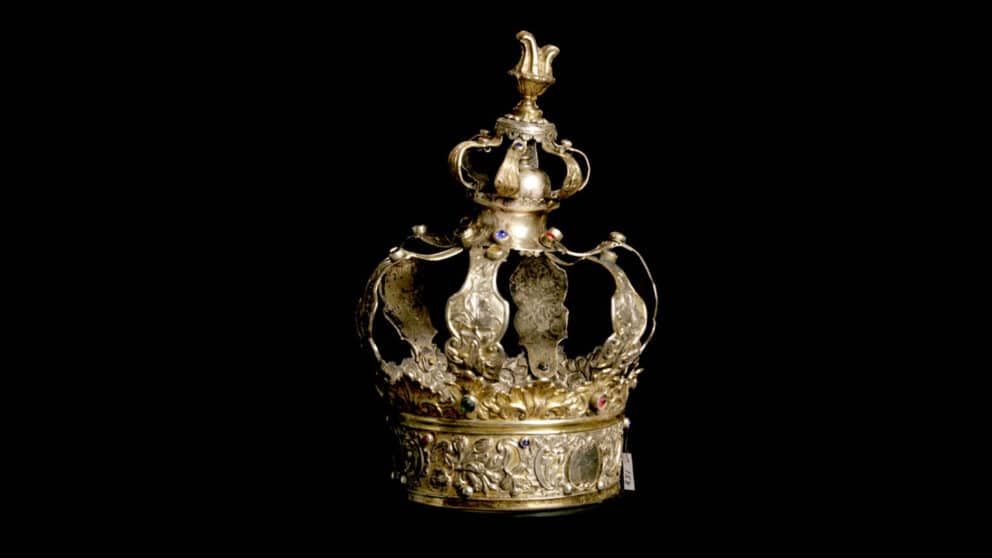 
The Museum’s collections, which are part of the permanent exhibition, are not large. Only about 800 artefacts. This raises important questions about how to collect minority heritage, and why. In the Museum’s handling collection, objects are arranged by how they were acquired, whether from the Jewish community or from others. This way of presenting the collections puts the spotlight on minority relations with the majority.

The pulpit is one of the few things left from the time when the building was a synagogue. It dates from the first half of the nineteenth century. After a long and fascinating journey, it is now back in its original place. When the Jewish congregation moved out in the 1870s, the pulpit was sold as part of the building to the couple, who relocated it to the Seaman´s Mission they founded. When that building was converted into a police station in the late nineteenth century, the Berg-Sandells contacted the founder of Nordiska museet, Artur Hazelius, about their ‘beautiful pulpit’, and in 1890 he acquired it for his new museum.

Now that the original murals have been uncovered, we can see the close similarities between the pulpit’s splendid ornamental pillars and the small roses on the synagogue’s ceiling. 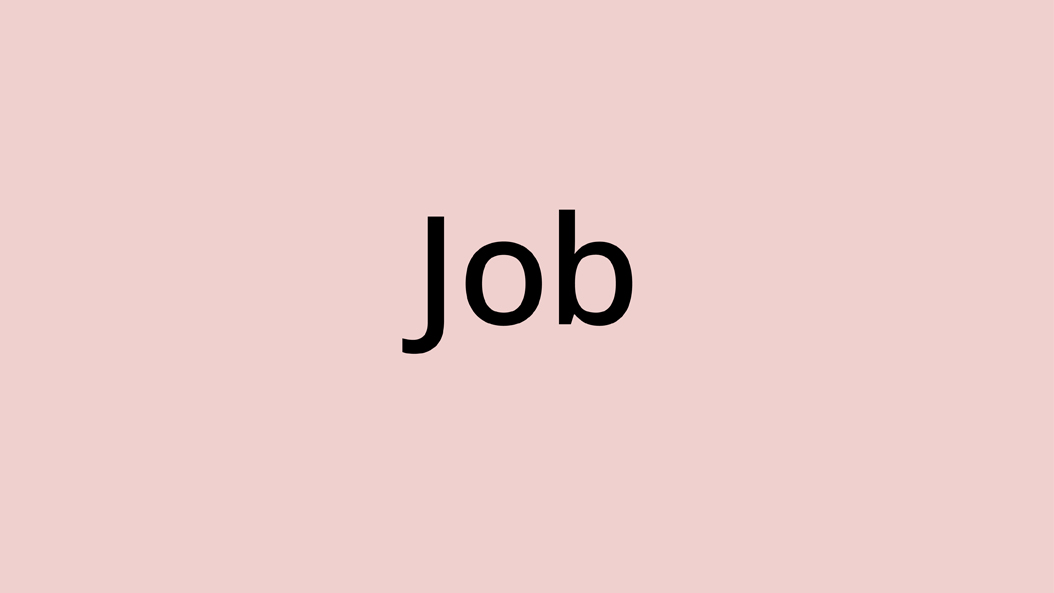 The Jewish Museum can be found in Stockholms oldest extant synagogue. The site itself, situated in the Old Town, tells the…