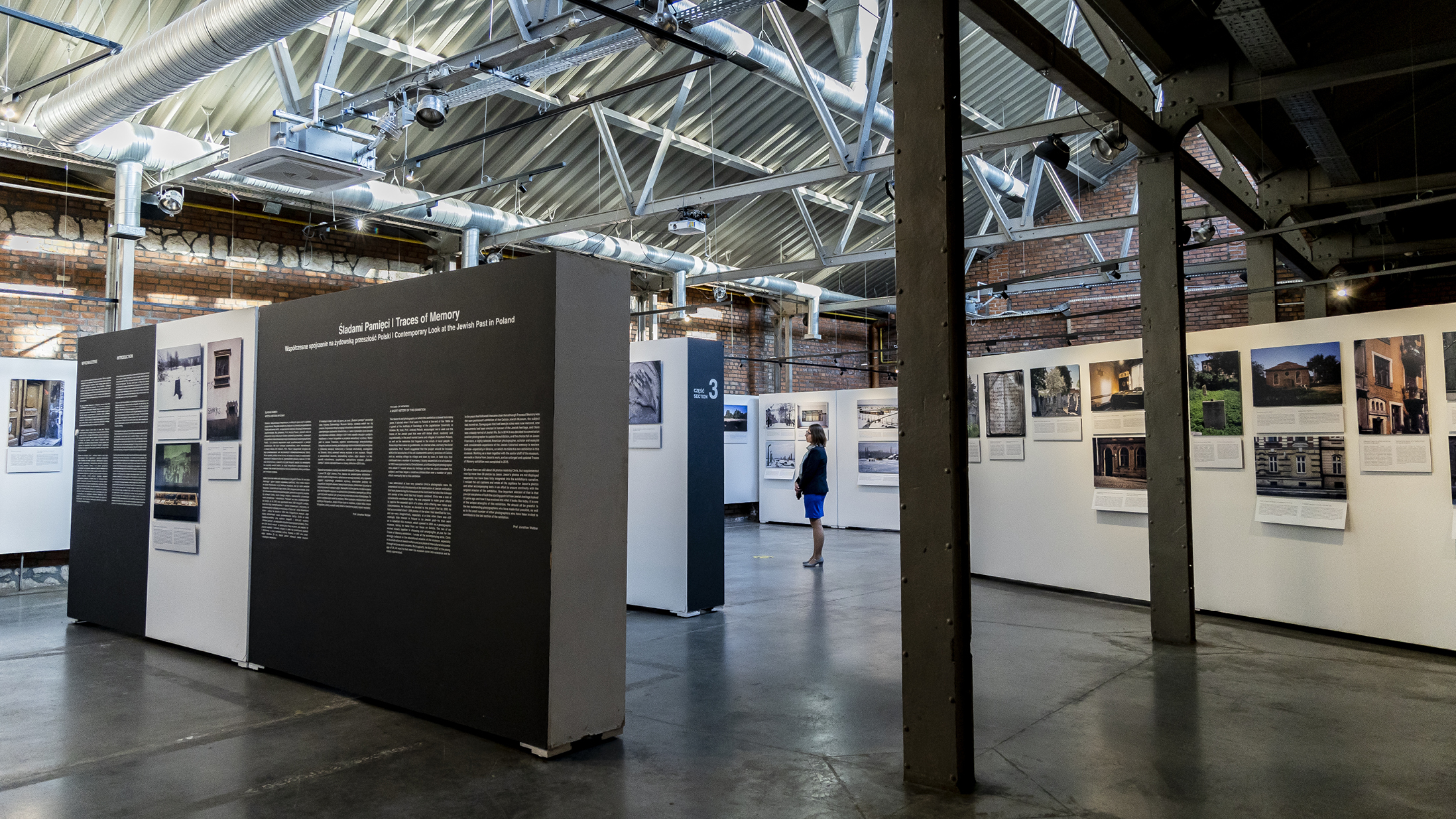 The Galicia Jewish Museum was created in 2004 to commemorate the victims of the Holocaust, celebrate the richness of Jewish history and culture and to take part in the revival of Jewish life in present-day Poland.

The aim of the Museum is to challenge stereotypes and misconceptions typically associated with the Jewish past in Poland, educating both Poles and Jews about their own histories while encouraging them to think about the future. The Museum was registered as a charitable foundation by international photojournalist Chris Schwartz, who served as the institution’s director until 2007. Before the coronavirus outbreak the GJM was visited by circa 70 thousand visitors yearly.

The Museum organizes both permanent and temporary exhibitions as well as other educational programmes such as lectures, workshops on Jewish culture, tradition and history for school and university students and adults, meetings with Holocaust survivors, former concentration camp prisoners and Righteous Among the Nations and a variety of other events concentrating on both historical and modern Jewish life in Poland and other countries.

The core of the Museum is its “Traces of Memory” photographic exhibition that was built and expanded over the course of several decades to depict how the situation of the Jewish heritage in Poland changed, starting in the pre-war period up to the revival of Jewish life in latest years after democratic reforms in the country.

The Galicia Jewish Museum partners with many local and global Jewish institutions and, Non-Governmental Organizations, universities and media to fulfill its goals in providing a platform for contact with Judaism, Jewish culture, history, and even contemporary art, providing an engaging, welcoming environment for people from all backgrounds and age groups within the context of Kraków. 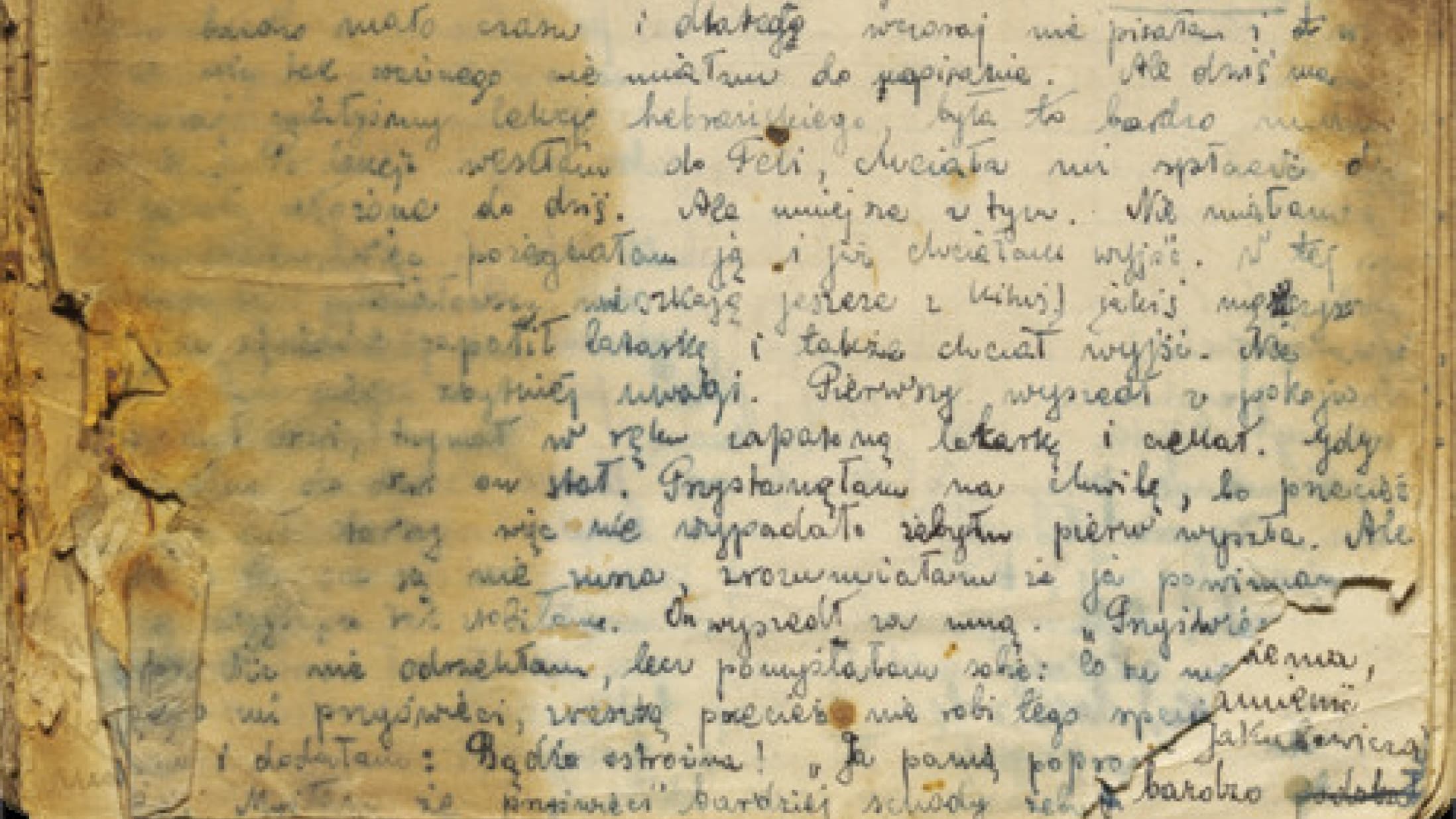 The Girl in the Diary. Searching for Rywka from the Łódź Ghetto

In 1945 a Soviet doctor found a school notebook in the liberated Auschwitz-Birkenau Camp. It was a diary written by the… 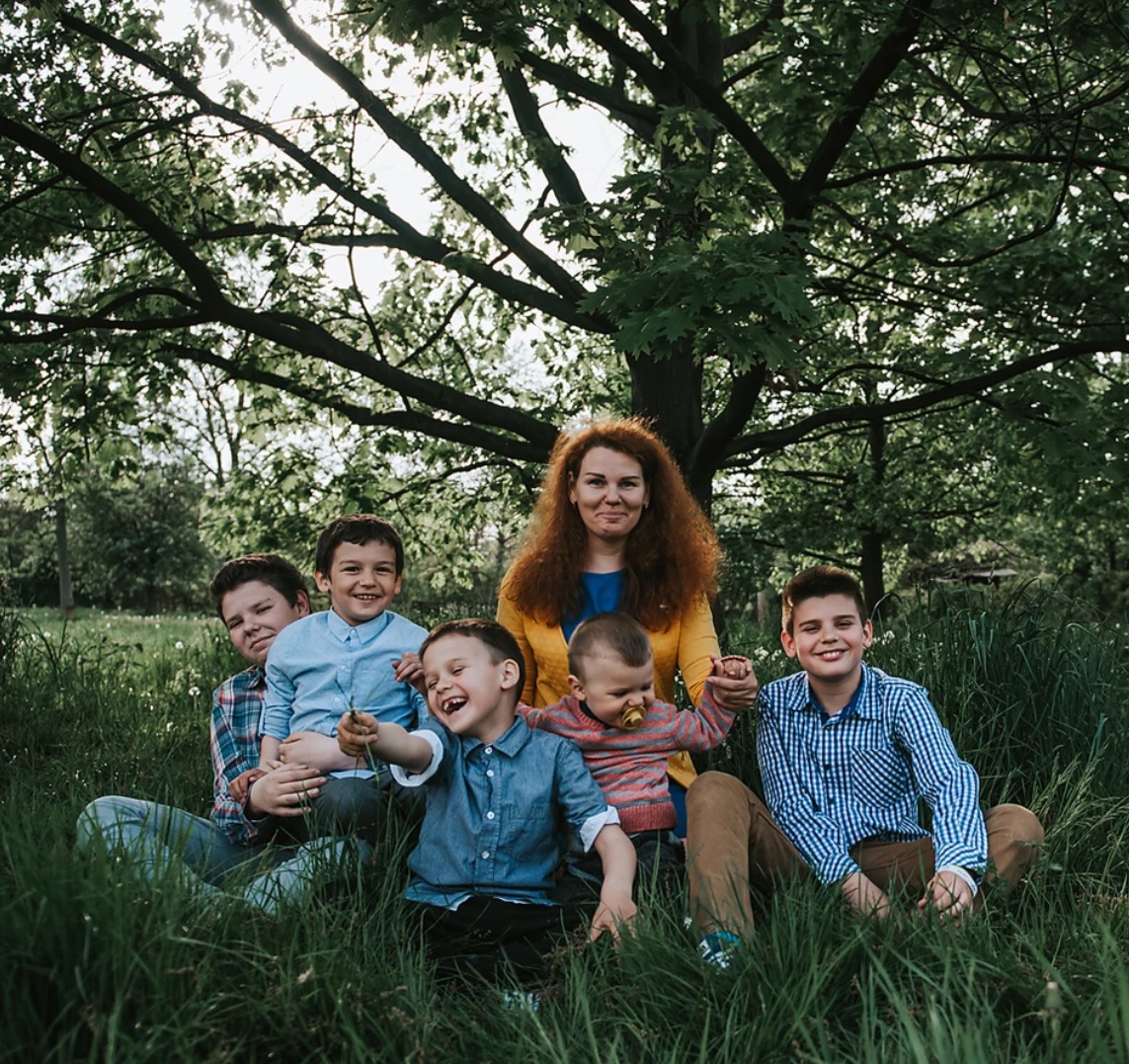 On Our Way Home

On 24 February 2022, Ukraine was invaded by Russia. Massive missile attacks hit cities and small towns across the country. More… 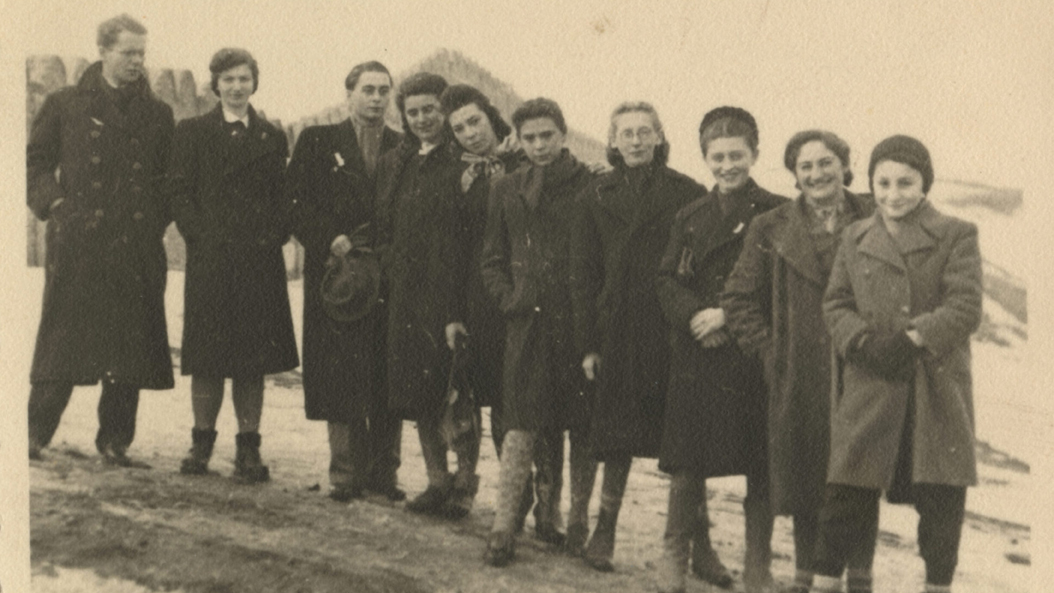 Sweet Home Sweet:
A Story of Survival, Memory, and Returns

When my father was in the Kraków ghetto he was still taking photos, and those photos were buried in Płaszów and…

The Quincentennial Foundation Museum Of Turkish Jews tells the story of 700 years of amity between Turks and Jews. The aim…

The Vilna Gaon State Jewish Museum (VGSJM) is a national institution under the Ministry of Culture of Lithuania that collects, investigates,…