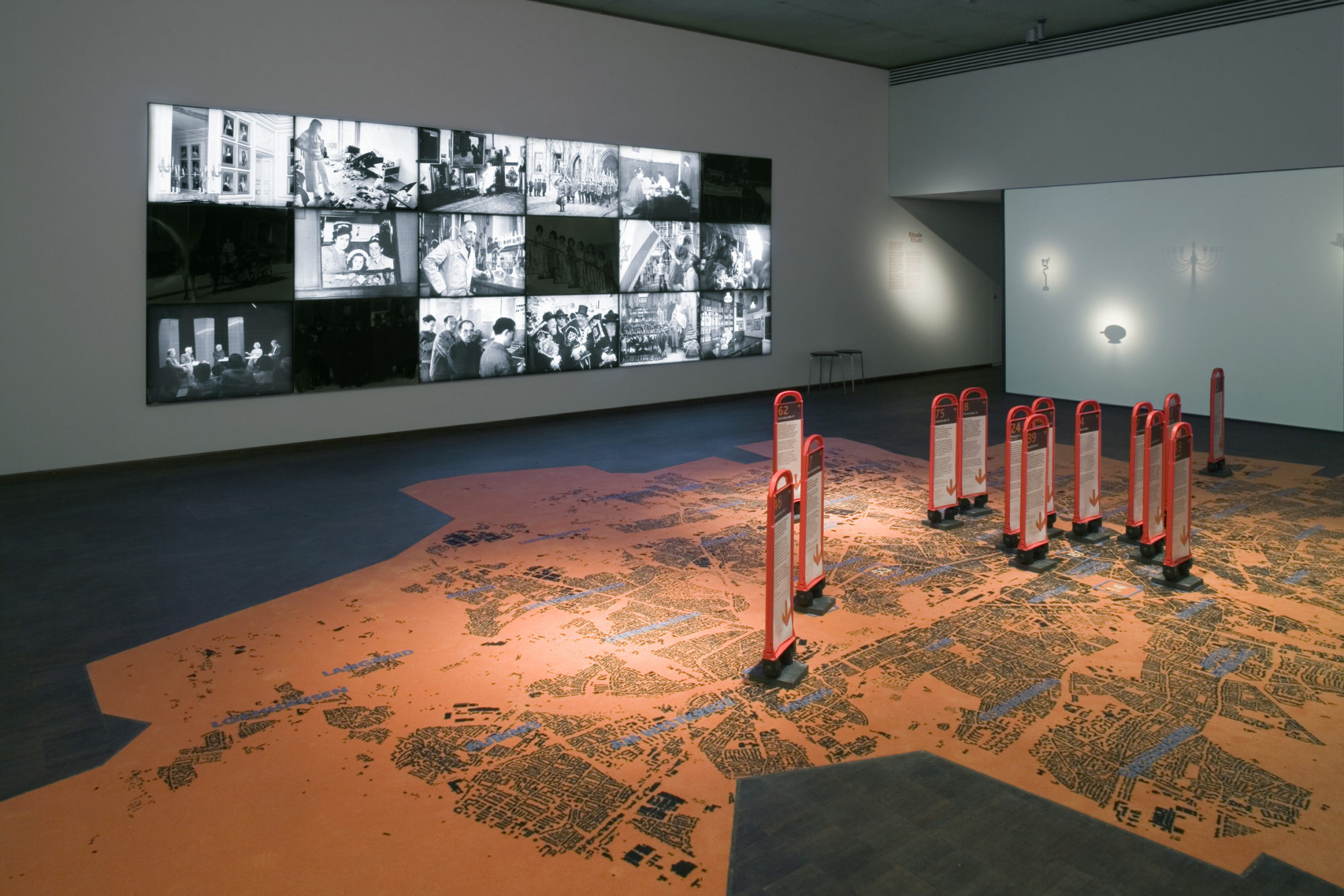 The Jewish Museum Munich has been focusing on the Jewish history and culture of the city of Munich, the multiplicity of Jewish identities, and the present day, since its inauguration in 2007. In its temporary exhibitions, the museum explores different aspects of Jewish culture, history, and art by adopting new approaches and looking at subjects from a variety of angles.

The permanent exhibition, Voices_Places_Times, provides impulses and information on Jewish history in Munich, past and present, and invites visitors to engage in a dialogue. The voices of contemporary witnesses, ritual objects, photographs, videos, and comic strips in the seven installations, present Jewish history, culture, and religion in a new way and encourage discussion. In this way, the Jewish history of Munich has been turned into a visible and integral part of the city’s past, with attention also being drawn to the breaks and gaps in this history.

In 1928, a group of individuals interested in Jewish history and culture gathered for the first time with the intent of creating a Jewish museum in Munich. The project lay dormant until it was revived almost two decades after the Shoah, by Hans Lamm, longtime head of the Jewish community. Though Lamm was not able to realize the creation of the museum, the ambitious efforts of a private gallery owner Richard Grimm in the 1980s gave the project its decisive momentum. Grimm decided to open a private Jewish museum in a small space on Maximilianstraße. As a rare source of Jewish history and culture in Munich, Grimm’s highly frequented museum made the need for a larger, public institution apparent. When the temporary museum closed for financial reasons ten years later, the Jewish community took in the Grimm Collection and arranged for a provisional exhibition space. The opportunity for creating a Jewish Museum as a municipal project finally presented itself when the Jewish community decided to build its new main synagogue and community center at St.-Jakobs-Platz.

Together with the Ohel Jakob Synagogue, the new main synagogue, and the community center of the Israelitische Kultusgemeinde, the Jewish Museum, which is supported by the State Capital of Munich, forms an exceptional architectural ensemble on St. Jakobs Platz. 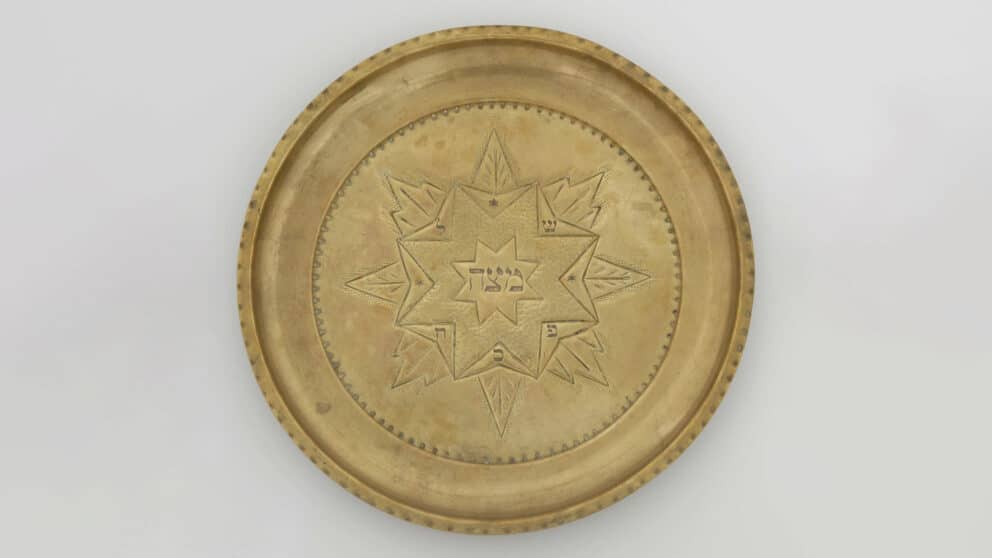 
Even as it opened in 2007, the Jewish Museum Munich looked back on a long, colorful prehistory. Its collection is not a systematic one, governed instead by the fragmentary nature of its Jewish history holdings and by a chance assembly of objects. The Jewish Museum takes advantage of the resulting avenues of possibility by presenting temporary and changing exhibitions. Our goal is to function as a flexible and dynamic forum where a variety of themes can be explored.

The Last Europeans. Jewish Perspectives on the Crises of an Idea 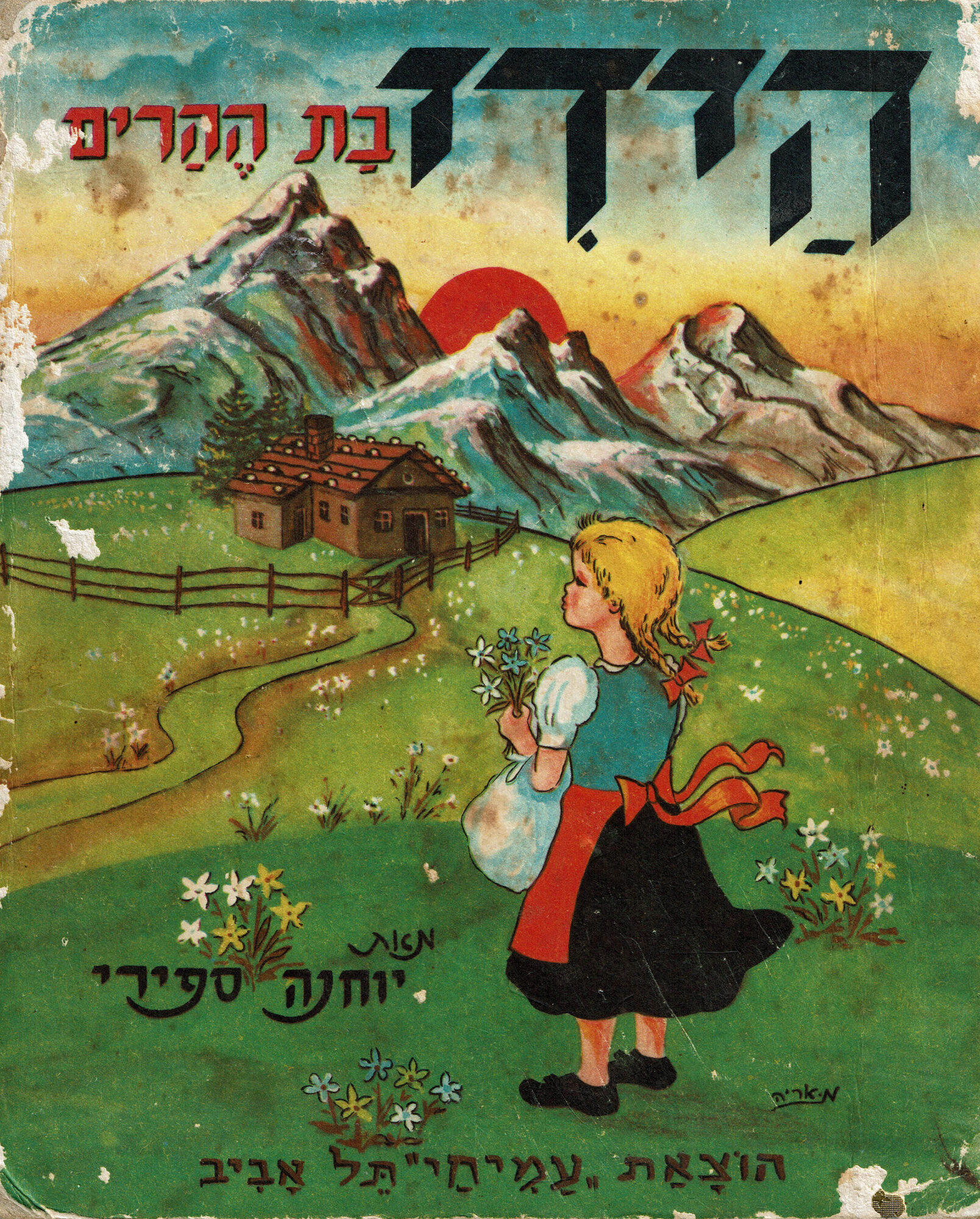 Heidi in Israel. Searching for Traces

The mountains are Heidi’s world and these have become a place of longing for countless young readers around the globe. In…

Since 2016, the photographer Rainer Viertlböck, the recipient of numerous awards, has taken on the task of capturing all concentration camps… 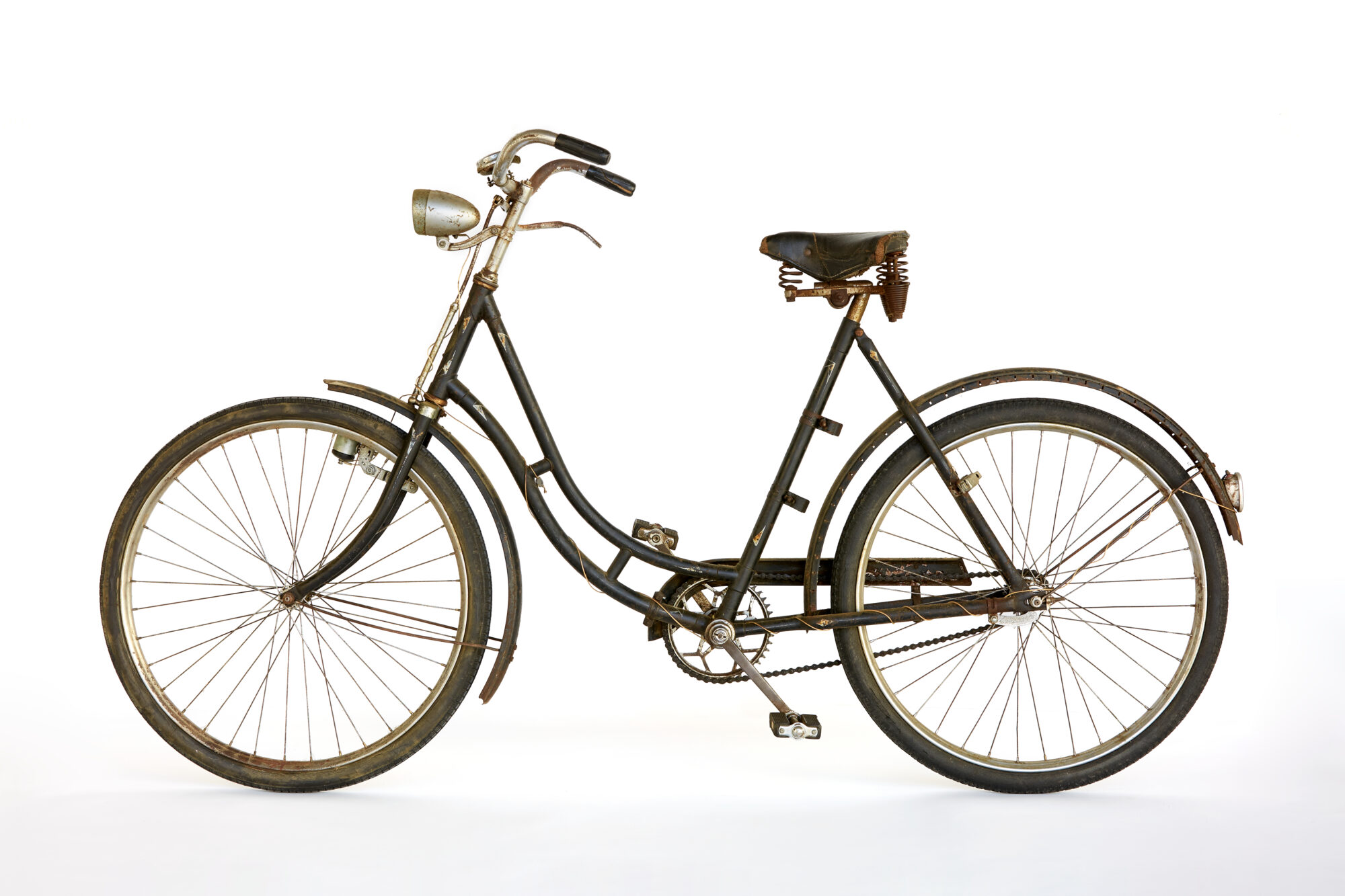 Max Frankenburger (1860—1943), son of a teacher of Jewish religious studies from Middle Franconia and an enthusiastic cyclist, co-founded the “Victoria… 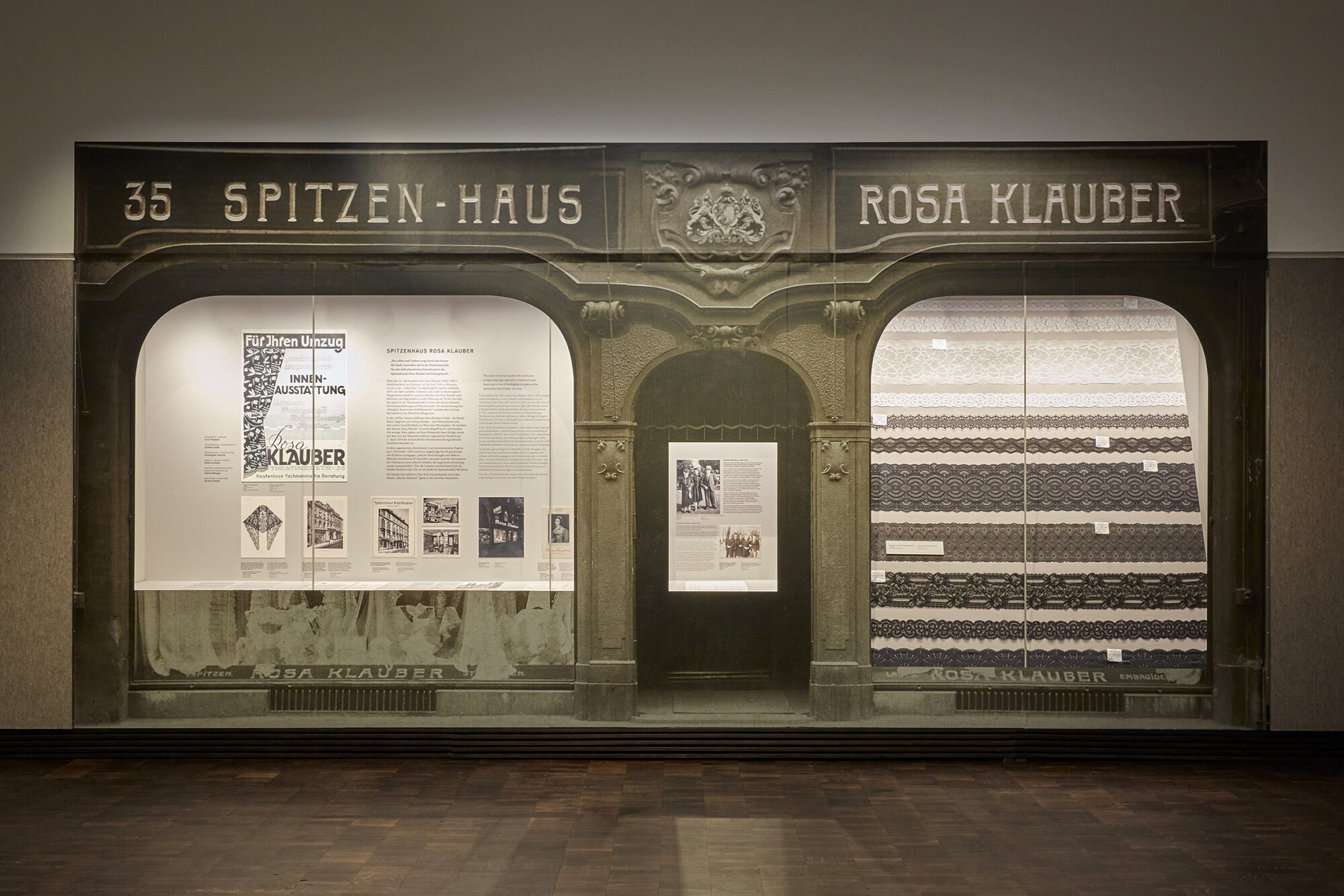 An Exhibition in the Study Area at the Jewish Museum Munich The “Spitzenhaus Rosa Klauber” lace shop at Theatinerstrasse 35, as… 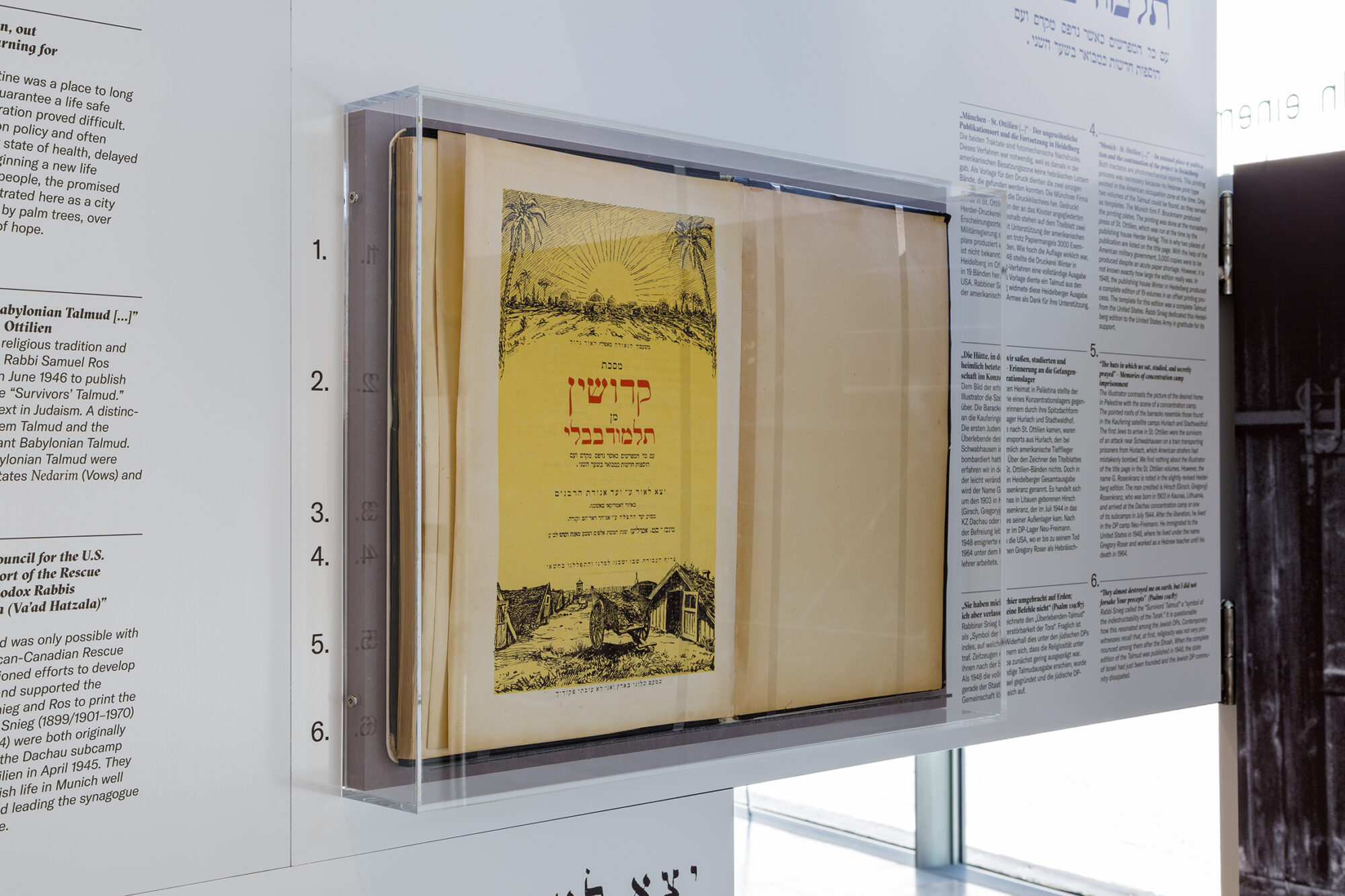 The Benedictine monastery and its Jewish history 1945–48 A project by the Institute of Jewish History and Culture, History Department, Ludwig… 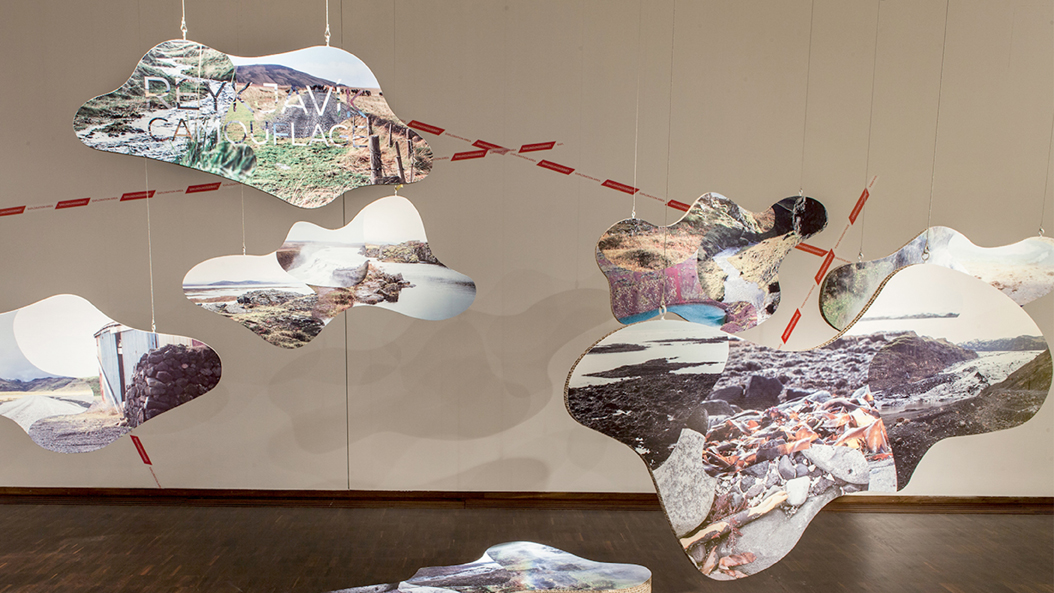 A student project at the Institute of Folkloristics/European Ethnology at the LMU Munich In summer 2014, as part of a research…

JUKEBOX. JEWKBOX! A Jewish Century on Shellac and Vinyl

Jukebox. Jewkbox! focuses on one specific facet of popular Jewish culture: In the late 19thcentury, a German-Jewish emigrant to the USA…