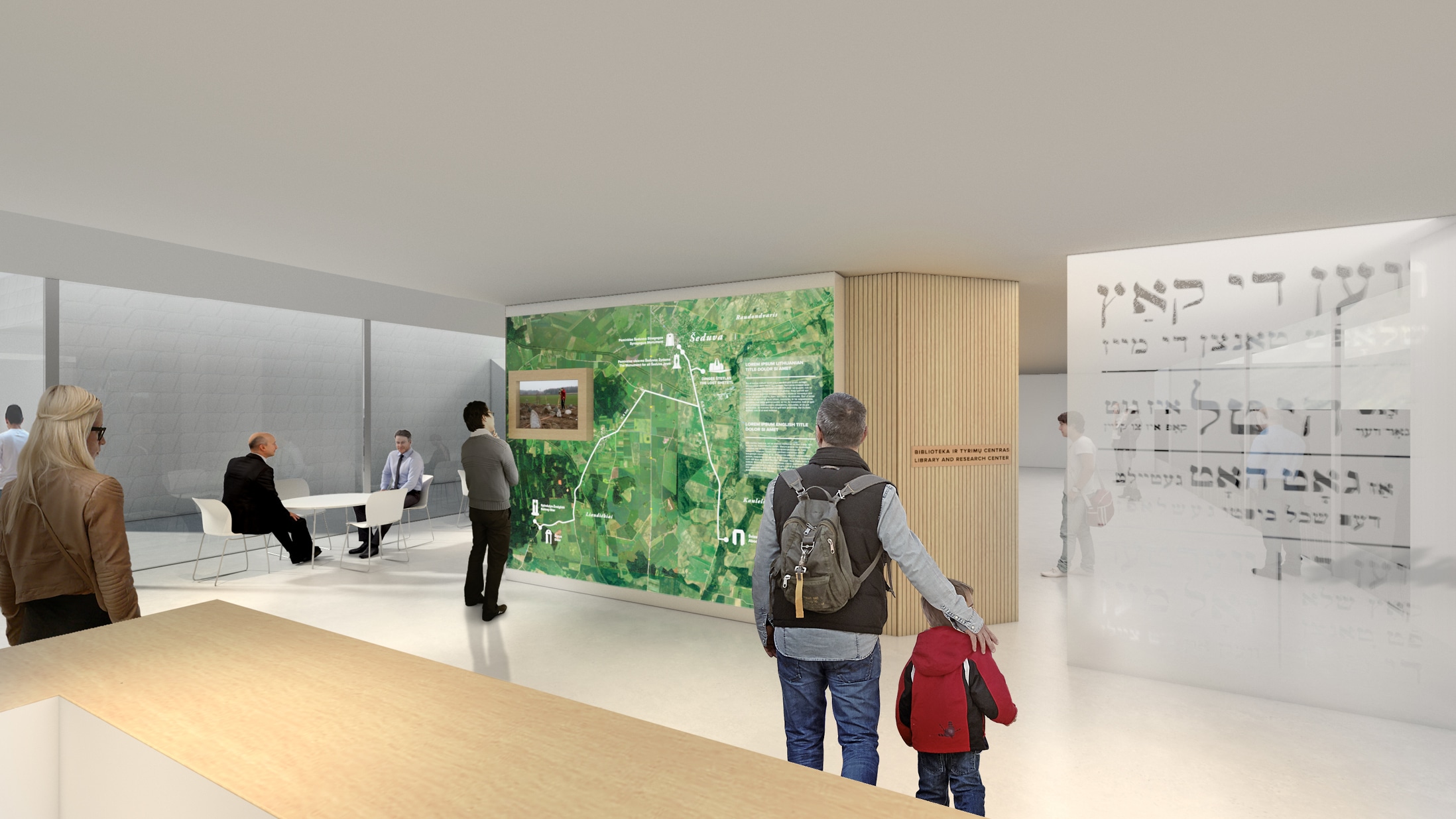 The Lost Shtetl Museum is a cultural and educational institution that will open its doors in Šeduva in 2024. “Shtetl” is the Yiddish word for a small town, and the word “lost” in the name of the institution reflects the tragic disappearance of Jewish communities throughout Lithuania and the rest of eastern Europe during World War II.

The Lost Shtetl Museum will present the history, culture, religion, folklore, and daily life of Jews from Lithuanian shtetls, as well as their relations with their neighbors. The museum’s portrayal of daily shtetl life is based on the stories collected from the Jews of Šeduva; it focuses on such ordinary, hard-working people as shoemakers, tailors, doctors, shop owners, and many others.

Visitors will embark on a fascinating journey that starts with the rise of the shtetl and ends with its brutal destruction. The museum will offer various themes, all of which are being developed by an international team of curators, designers, and historians. The stories will be told with the help of the most advanced technologies.

The museum forms part of the Lost Shtetl Memorial Complex that includes an old Jewish cemetery, (restored and opened in 2015), monuments at three mass murder sites near Šeduva (where 700 people were killed), a symbolic sculpture of a Jewish girl in the Šeduva town center, and a commemorative stone marking the site of destroyed synagogues. 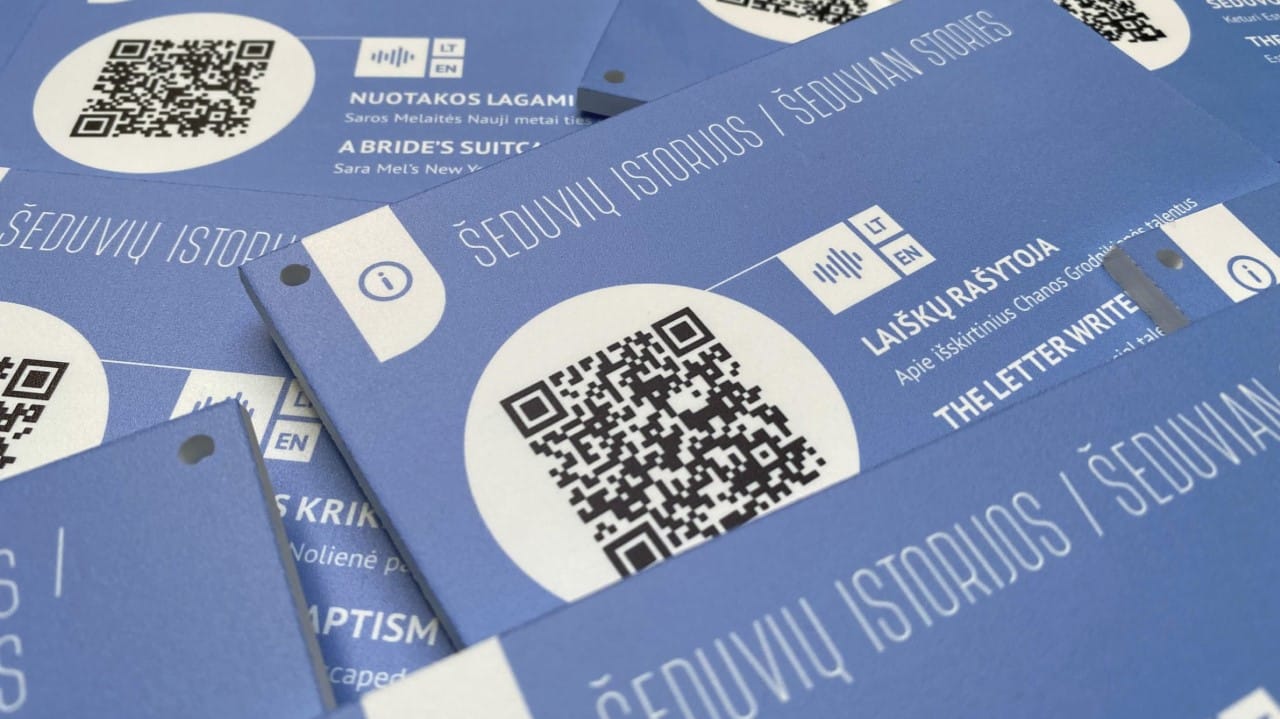 On September 4th, 2021, blue plaques were put on houses and other objects in the town of Šeduva. They provide QR… 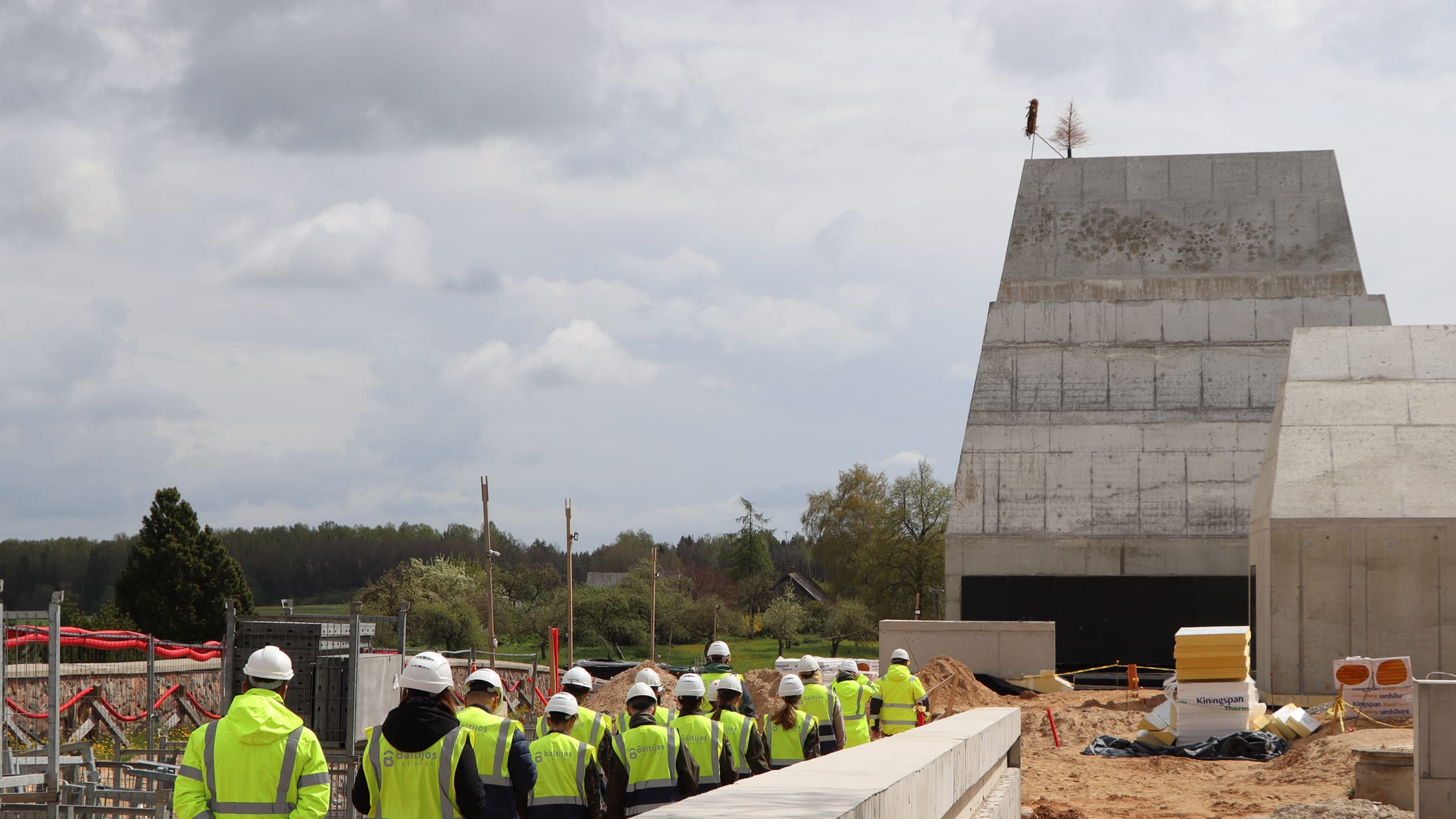 A group of visitors on a tour of Lost Shtetl Museum construction site. Courtesy of Živilė Tamulionytė.
Project

Tours of the Museum

On May 14, 2022, as we celebrated the International Museum Day, we invited our first visitors to the construction site of…

May 16th, 2022 The Lost Shtetl Museum of Šeduva Jewish History

The Jewish Museum Merano is located in the basement of the synagogue, some objects are on display on the ground floor…