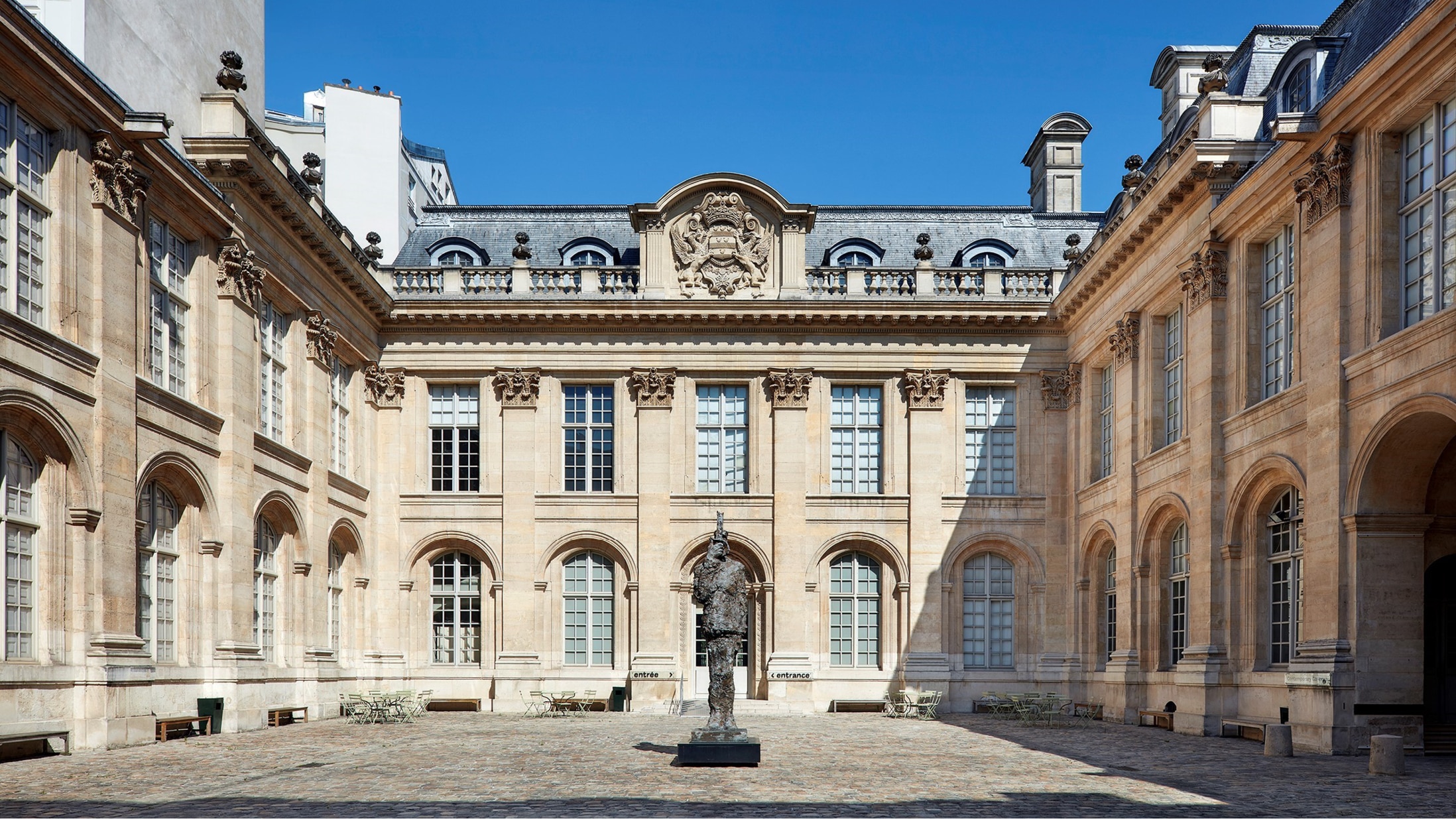 Housed in a 17th-century mansion, the museum has a collection focused on Judaism in Europe and around the Mediterranean from Antiquity to the present day. With an extensive permanent collection of 600 works and objects on display (out of 12,000), it hosts one of the largest and most ancient collections of Judaica. It features masterpieces bearing testimony to the rituals and history of many communities, notably Jewish presence in France across the centuries (including the Emancipation and the Dreyfus Affair).

Several rooms show the wealth of Jewish culture in Italy and Amsterdam, the Jewish worlds of Central and Eastern Europe, the Levant, and the Maghreb. The collection culminates with works of Jewish avant-garde artists of the 20th-century School of Paris.

Tweets by Museum of Jewish Art and History Paris

The mahJ’s auditorium hosts wide-ranging programmes (conferences, symposiums, films, concerts…), it also offers numerous educational activities for visitors of all ages and backgrounds, a library offering 23,000 references which can be freely consulted, a bookshop with 6,000 titles in a magnificent setting.

Since its opening in 1998, the mahJ has aimed at introducing Jewish art and history to all, while working towards opening an intercultural dialogue and fighting against all forms of discrimination. Its building, collection and programmes all contribute to making the mahJ one of the artistic highlights of Paris’ Marais quarter. 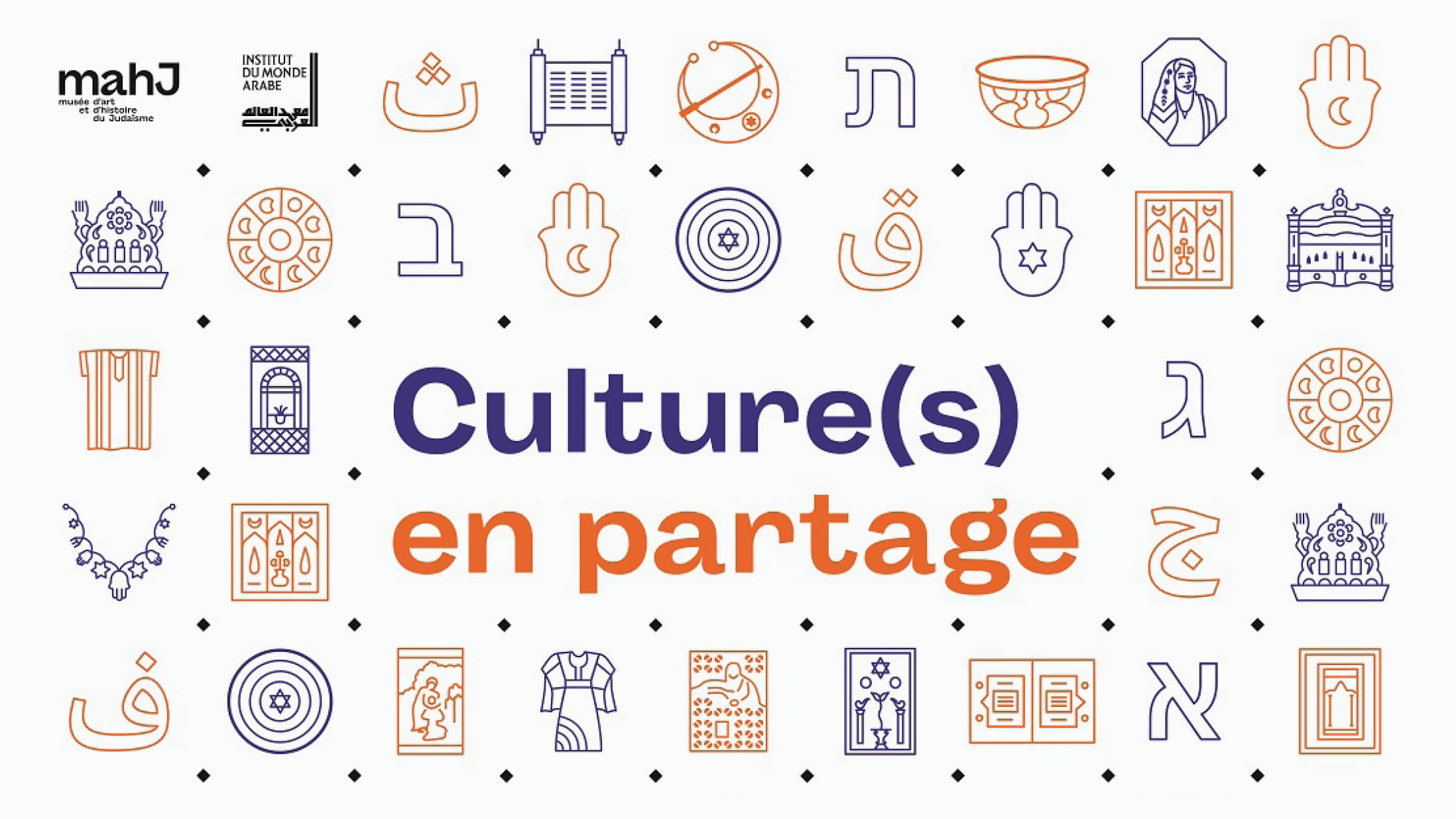 Linked by 15 years of partnership, the Museum of Art and History of Judaism (mahJ) and the Institute of the Arab… 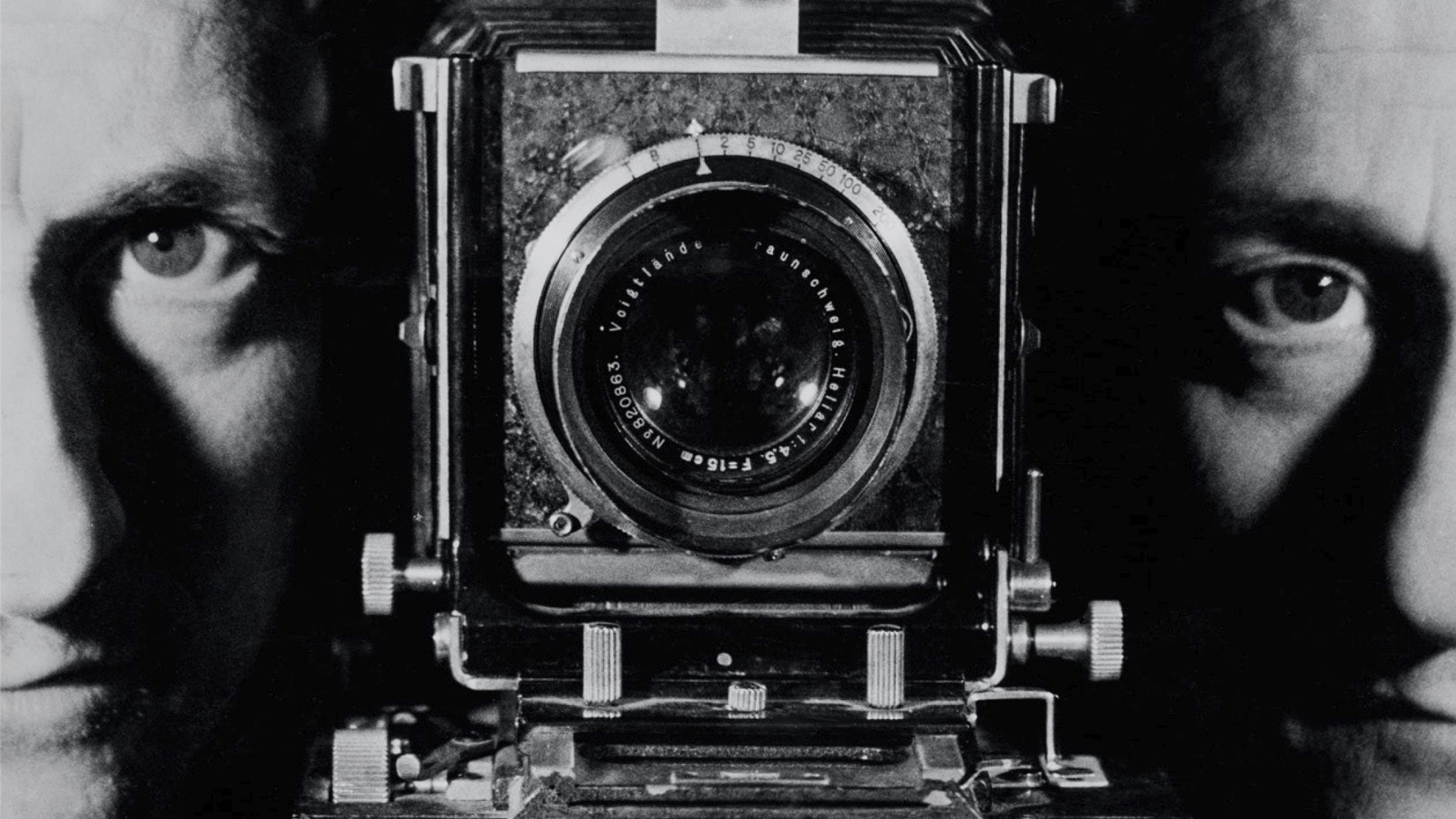 The Trials and Tribulations of Erwin Blumenfeld

Featuring some 180 photographs, including series never previously exhibited, and numerous documents, The Trials and Tribulations of Erwin Blumenfeld, 1930-1950 exhibition… 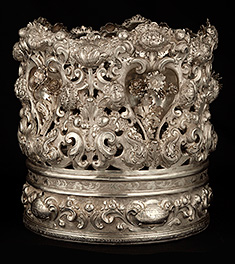 The ghetto treasures of Venice

In September 1943, two leaders of the religious services of the Spanish and Levantine synagogues in the Ghetto of Venice hid…

Magic. Angels and Demons in the Jewish Tradition

The popular traditions of the Jewish world are peopled with a host of supernatural beings: the archangels Metatron, Raziel, Raphael and…