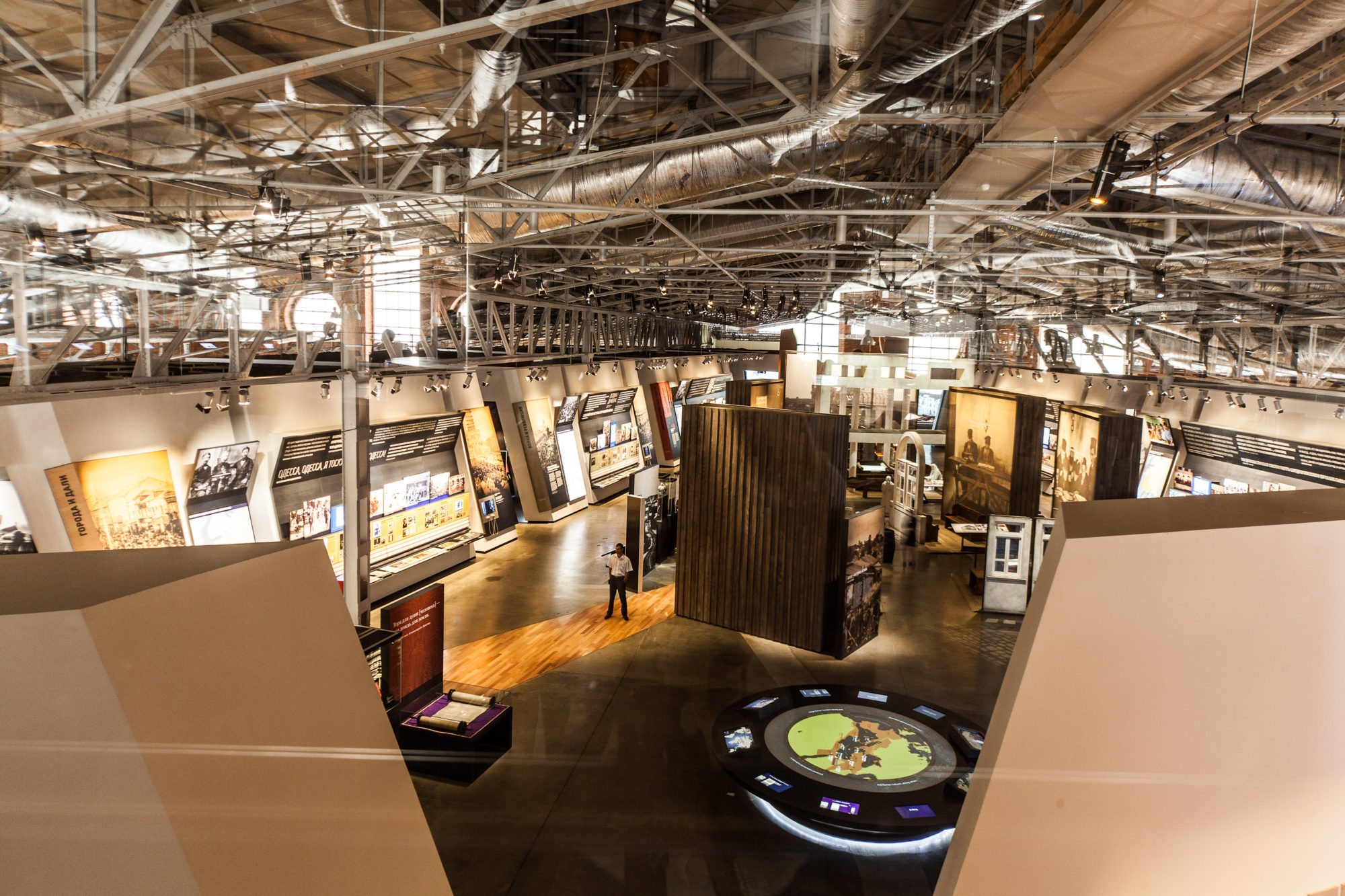 The primary focus of the Jewish museum and Tolerance centre is to provide a creative and interactive environment for a dialogue of different cultures. The museum is dedicated to the history of Russian Jews beginning from the XVIII century up until the present day. The exposition is divided into 12 thematic segments: it starts with the story of Jewish migration and the details of everyday life in Jewish stetls and continues through the core events in the Russian history – the Revolution, the Civil War, the Great Patriotic War. Jewish Museum organizes special guide-tours, temporary exhibitions, lectures, discussion groups, movie screenings and many other activities.

Jewish museum and Tolerance centre in Moscow was opened in November 2012. It is based in a historical building of Bakhmetevsky Bus Garage – a monument of the constructivist architecture built in 1927 by Konstantin Melnikov. In 1999 the garage building was handed over to the Federation of Jewish Communities of Russia (the FJCR). Reconstruction works began two years later and lasted for seven years. The architects managed to preserve the building’s historic look as well as the majority of its unique metal constructions. The present permanent exposition was designed by Ralph Appelbaum Associates, acknowledged expert of the museum design. The group of historians and Jewish scholars created a chronological narrative of the history of Jewish people in Russia, telling the story of the country through the prism of one of its nation. 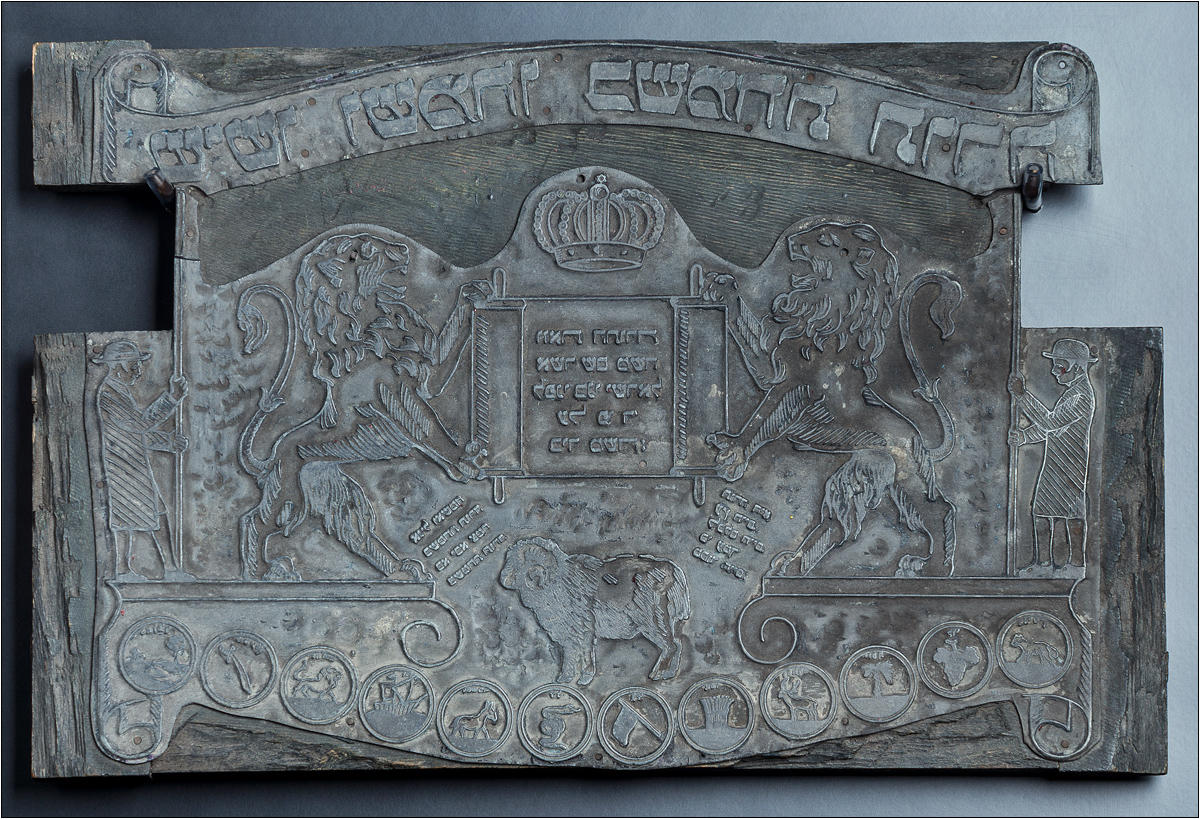 Board for printing flags for the holiday of Simchat Torah Galicia, early 20th century

The collection of the Jewish Museum and Tolerance Centre includes several dozen items of Judaica – craft pieces and works of Jewish folk art, ritual synagogue candlesticks and chanukkiyahs, Torah Scroll trappings, and details of synagogue interior décor, particularly the carved aron kodesh. The museum also holds a representative archive on the history of the Jewish theatre in Eastern Europe and the USSR, comprising posters, notices, stage photographs, set design sketches and costumes. A special section is made up of varied family heirlooms and documents donated to the museum. One of the largest sections of the collection is devoted to the works of Jewish artists. It is supposed that further development of the museum collection will take place chiefly via the continued expansion of this arts section. 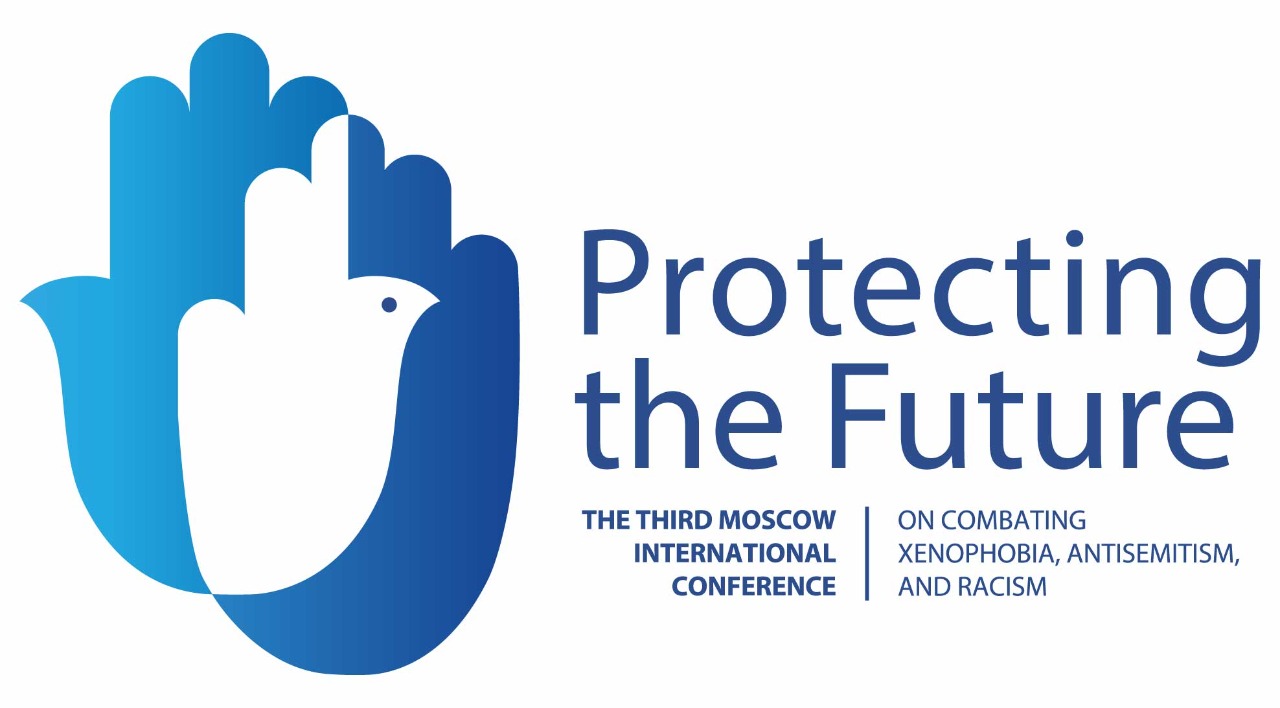 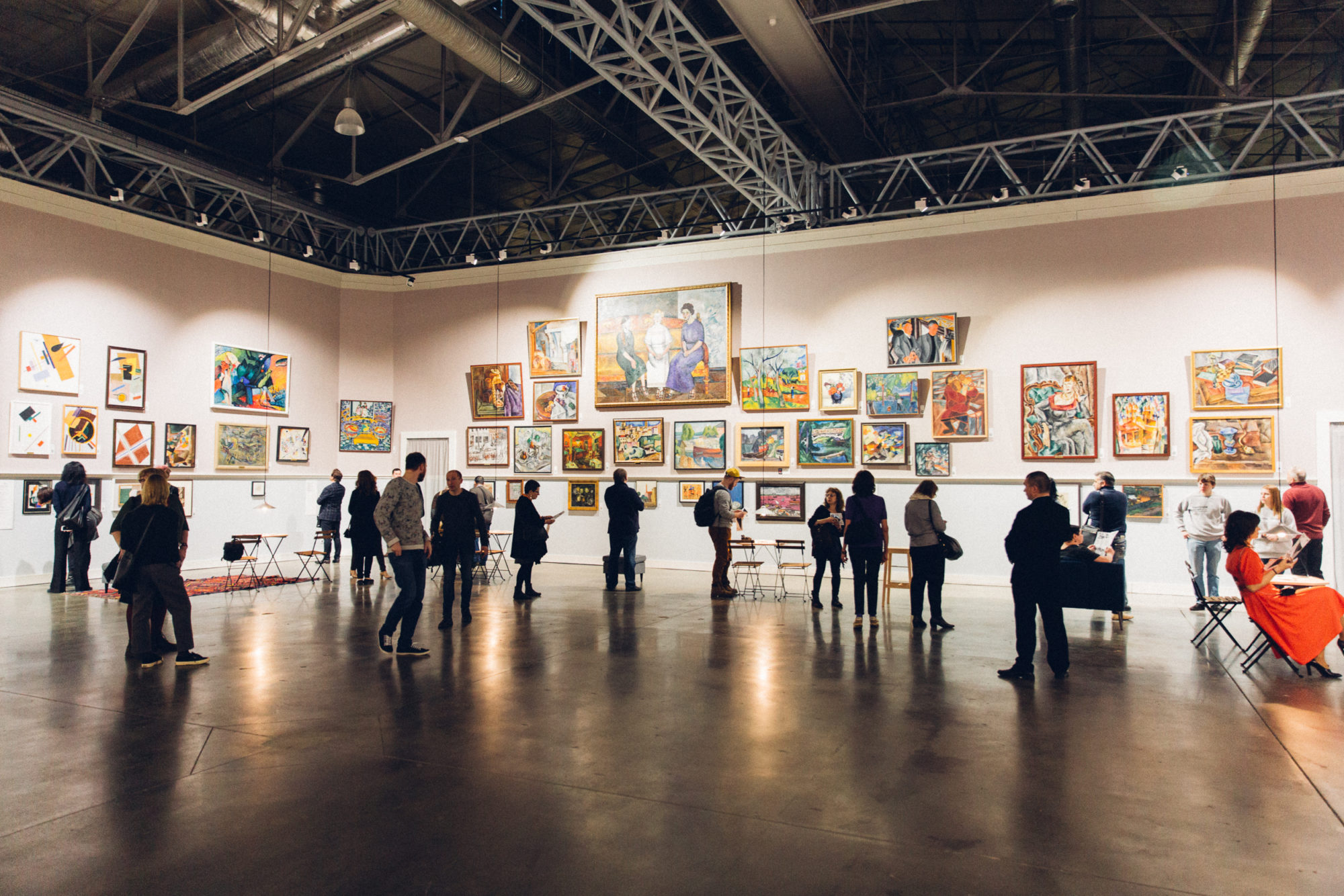 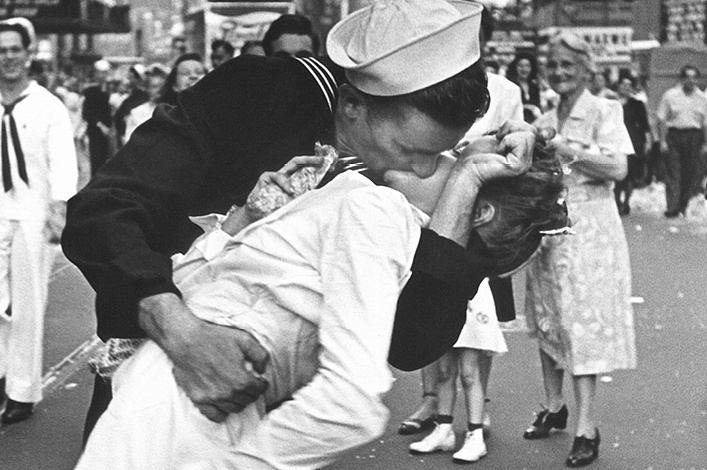 Alfred Eisenstaedt. The Father of Photojournalism 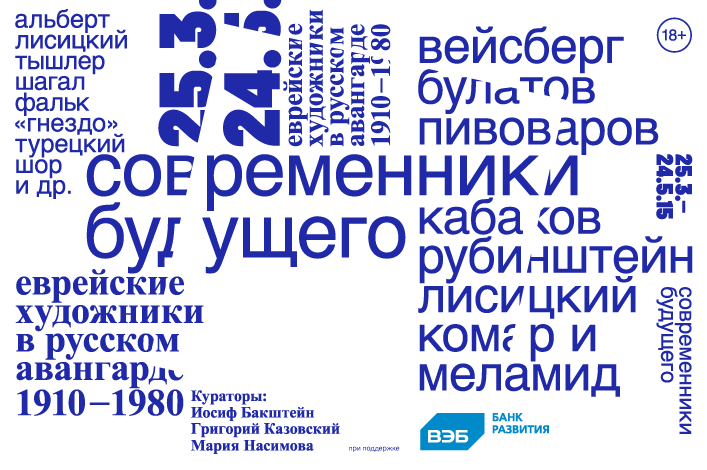 Contemporaries of the Future. Jewish Artists in The Russian Avant-Garde, 1910s-1980s

Works by 34 artists from Russian museums and private collections will be presented in three sections, corresponding to stages in the…

The AEPJ is a network of European institutions created in 2004….