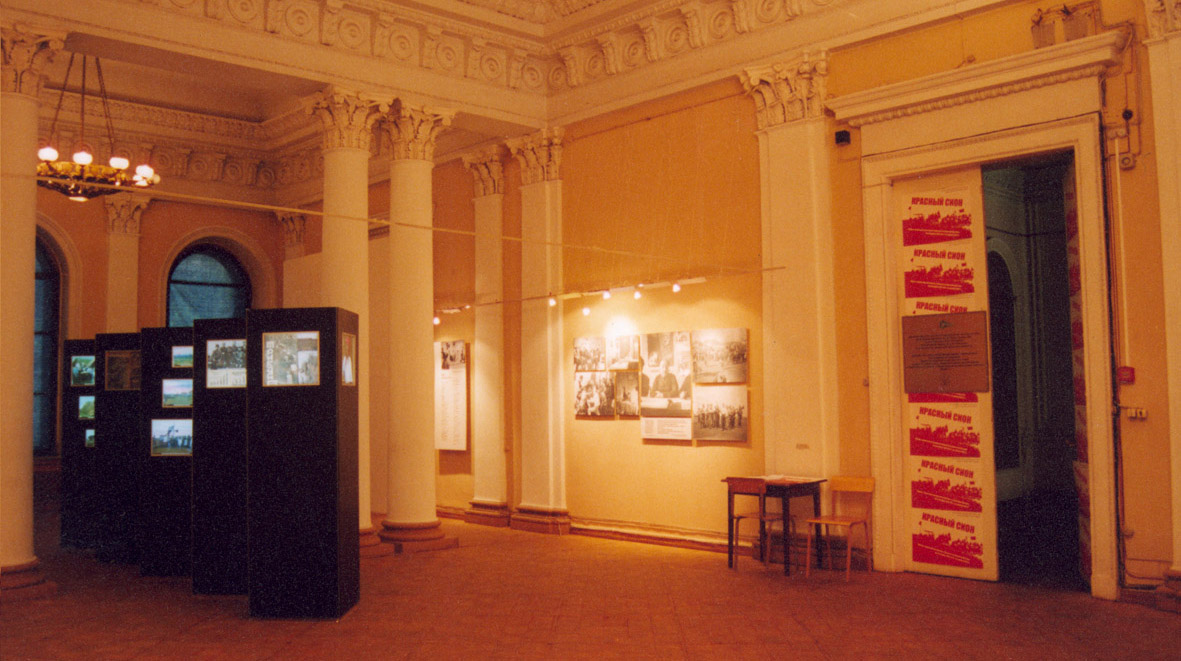 The mission of the research, educational, and exhibition Center “Petersburg Judaica” associated with the European University at St. Petersburg is to study the history and rich cultural heritage of East European Jewry through the collection, preservation, presentation, and study of its historical and cultural artifacts, including oral testimony. The scholarly interests of the staff members of the Center are all focused on related elements of East European Jewish history and culture. The exhibition program is directed towards organization of temporal exhibitions on Jewish history and culture in cooperation with most authoritative museums in Russia and abroad. All the Center’s programs are closely interconnected.

– a growing interest in the Jewish history and culture, both from the part of the Petersburg Jewish community which had been going through the so-called Jewish revival in the 1990s, and from the general public, because during the Soviet period Jewish issues had been under unofficial ban; – Jewish topics were sporadically represented in expositional environment of Petersburg, despite the fact that many museums had representative Judaic collections, this can be partly explained by certain inertia in the attitude of the museums’ administrations towards such erstwhile undesirable topics as the Jewish culture. 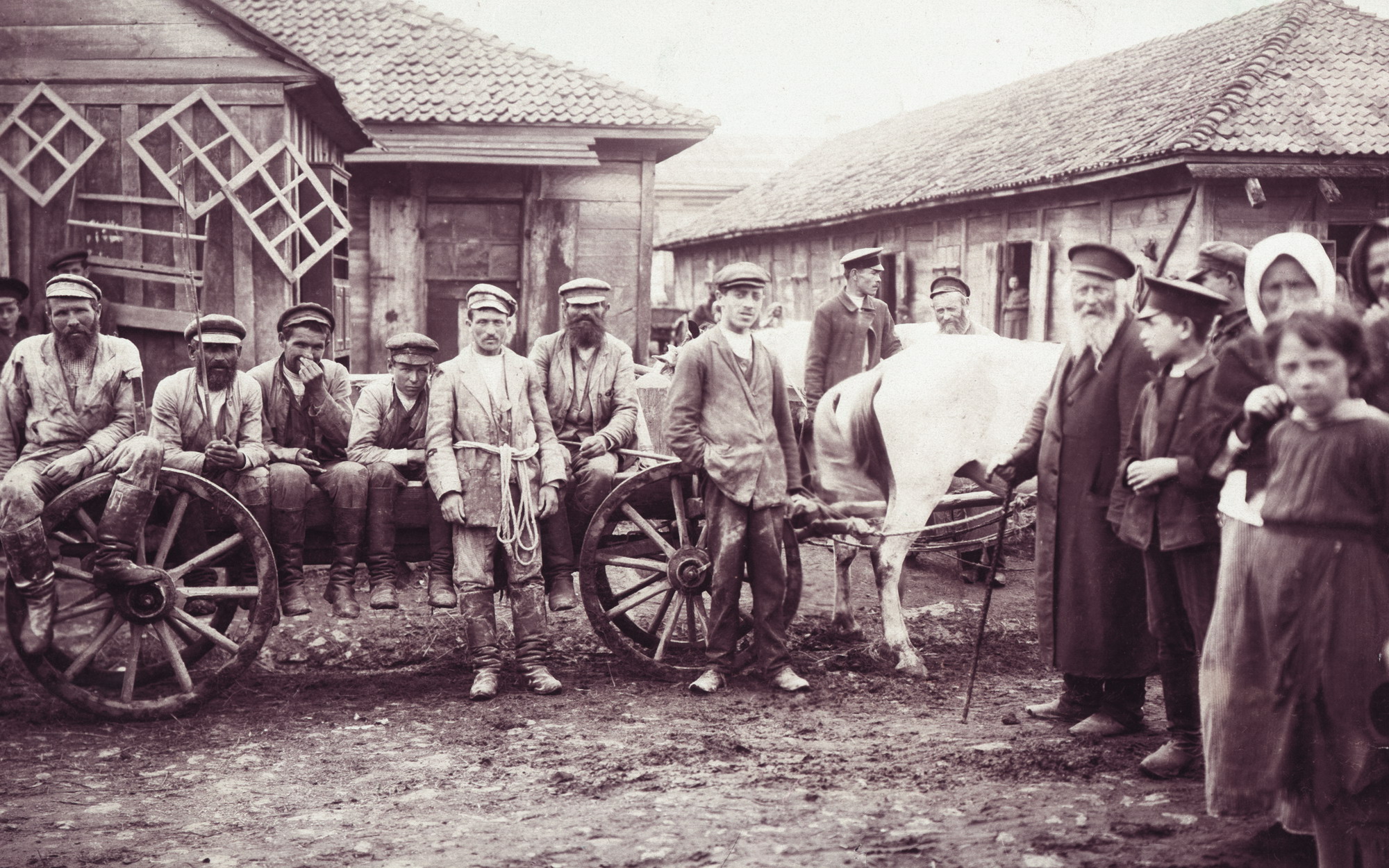 Made during the Jewish historical and ethnographic expeditions to the Pale of Settlement organized by the writer, ethnographer, and public activist Semen An-sky in 1912–1914; paintings, graphic works and photos by Russian-Jewish artists Nathan Altman, Solomon Iudovin, Anatoly Kaplan, David Goberman and others; photographs and audio recordings of interviews (about 3000 hours) collected during the Center’s expeditions to the former shetls in Ukraine. The Center carried out some 40 exhibitions devoted to Jewish art and history in Petersburg and other Russian cities, as well as in the Ukraine, France, and the USA.