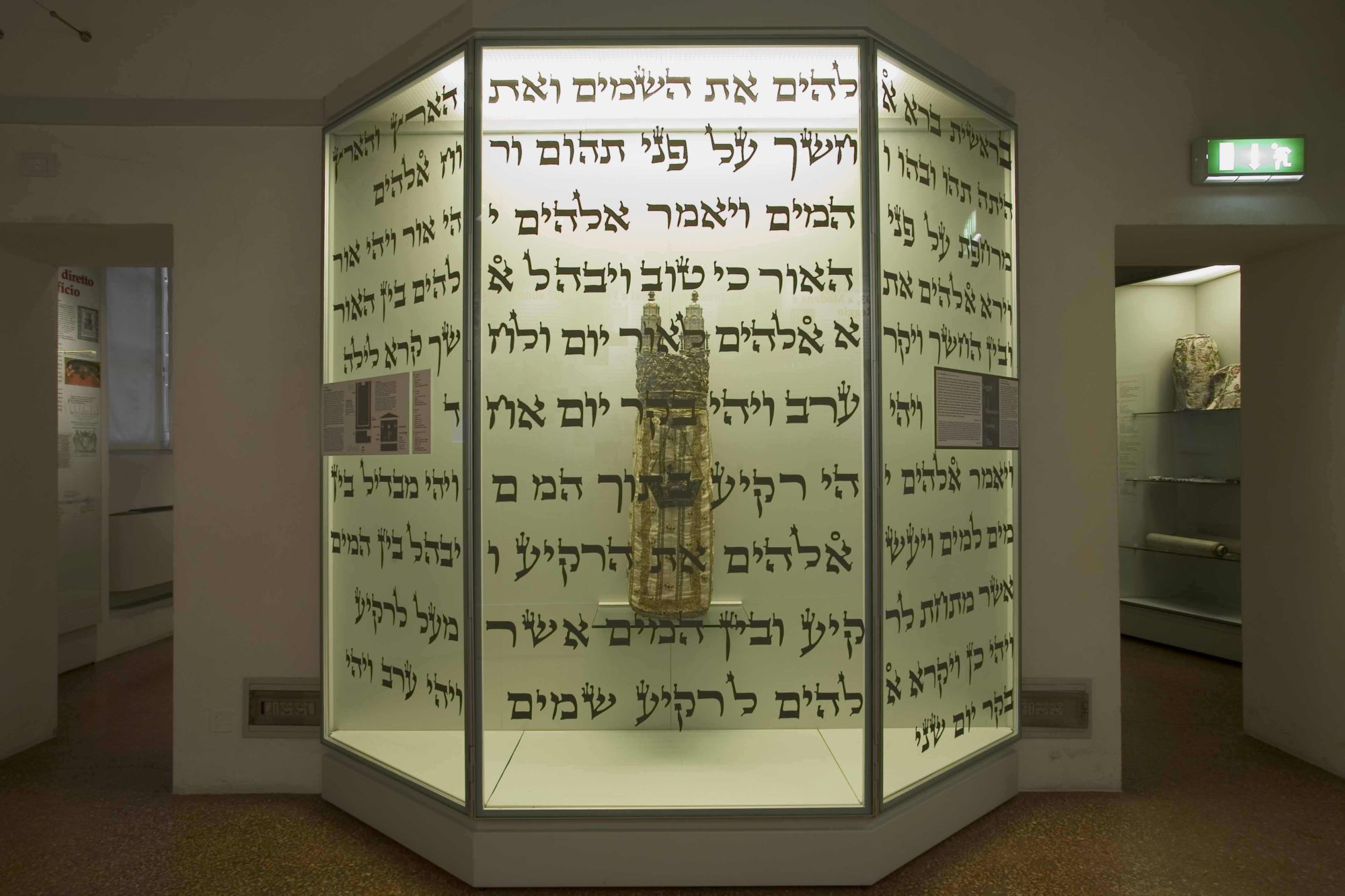 The Jewish Museum in Bologna was founded in 1999, following a period of sustained research into Jewish presence in Bologna and throughout the region.

It is an institutional museum, created by local and regional public institutions, and by the Jewish community in Bologna, and it is a technical and scientific support for the University of Bologna in the field of Jewish history.

The museum occupies the sixteenth-century Palazzo Pannolini, located in the city’s historic center, where the Jewish ghetto once existed, in a wide urban space whose main crossways are present-day Via dei Giudei and Via dell’Inferno, and whose boundaries are drawn by present-day Via Zamboni, Via Oberdan, and Via Marsala. The permanent exhibition within the museum integrates closely with a Jewish itinerary across Bologna that maps out certain moments of Jewish history in the city by visiting the places at which the vestiges of this long presence still remain.

The Museum offers an opportunity to enter into the elements of Jewish identity and culture, enabling the visitor to make a local connection by exploring the architecture, the arts, and the historical documents that make up the Jewish heritage as it still survives in Emilia-Romagna today. 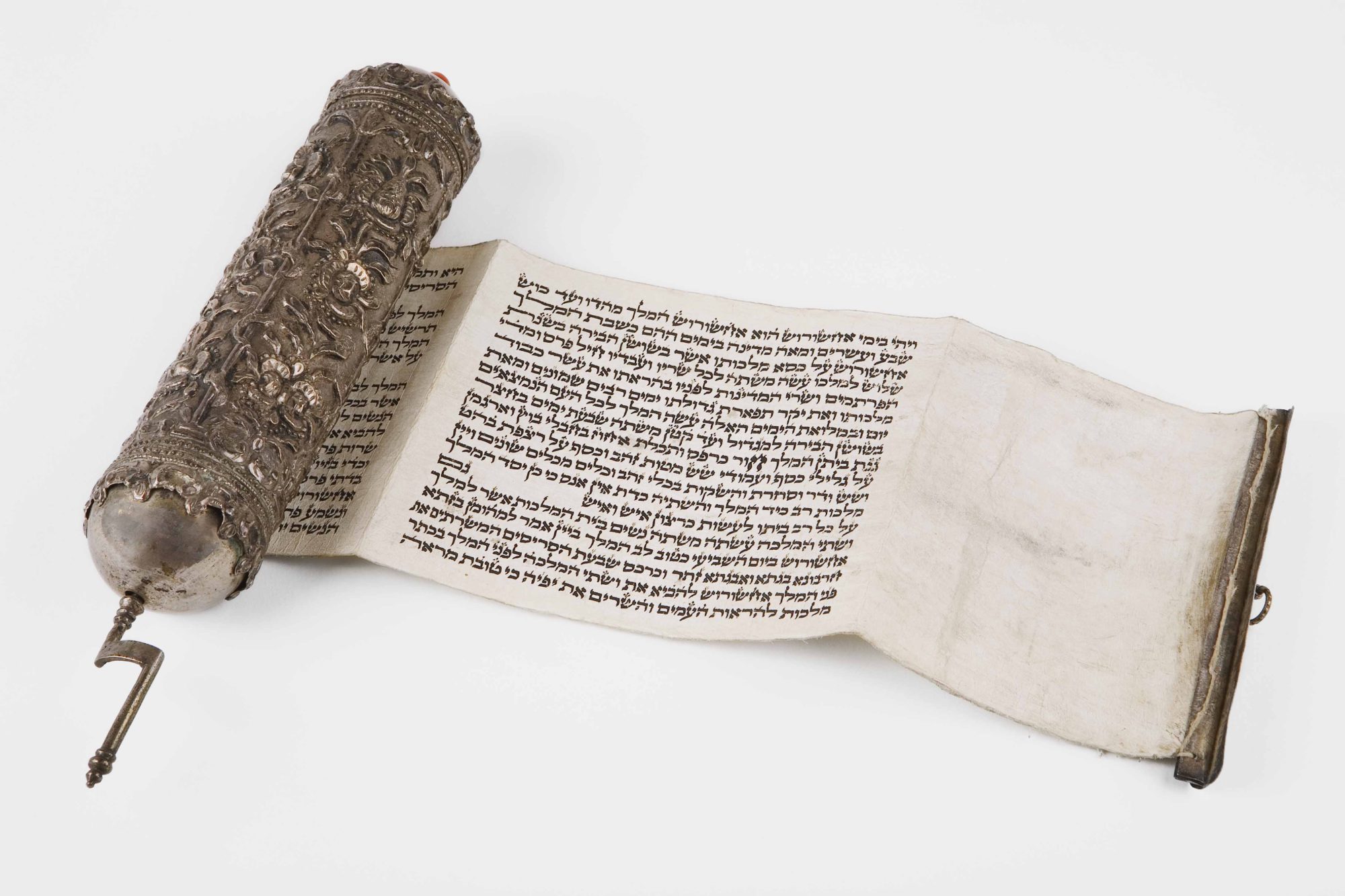 The first section of exhibition space traces out the history of the Jewish people from the beginnings to the present day; a memorial room devoted to the Shoah has the names of all the Jews who were deported from Emilia-Romagna. The second section focuses on the history of Jewish settlement in Bologna from the XV century to the present day. The third section documents and delves into the history of the Jewish community across the region. Silverware and textiles illustrate certain aspects of Jewish life and tradition: among these items are a meil dating to the mid-eighteenth century, another one dating to the end of the eighteenth century, and a nineteenth-century talled.