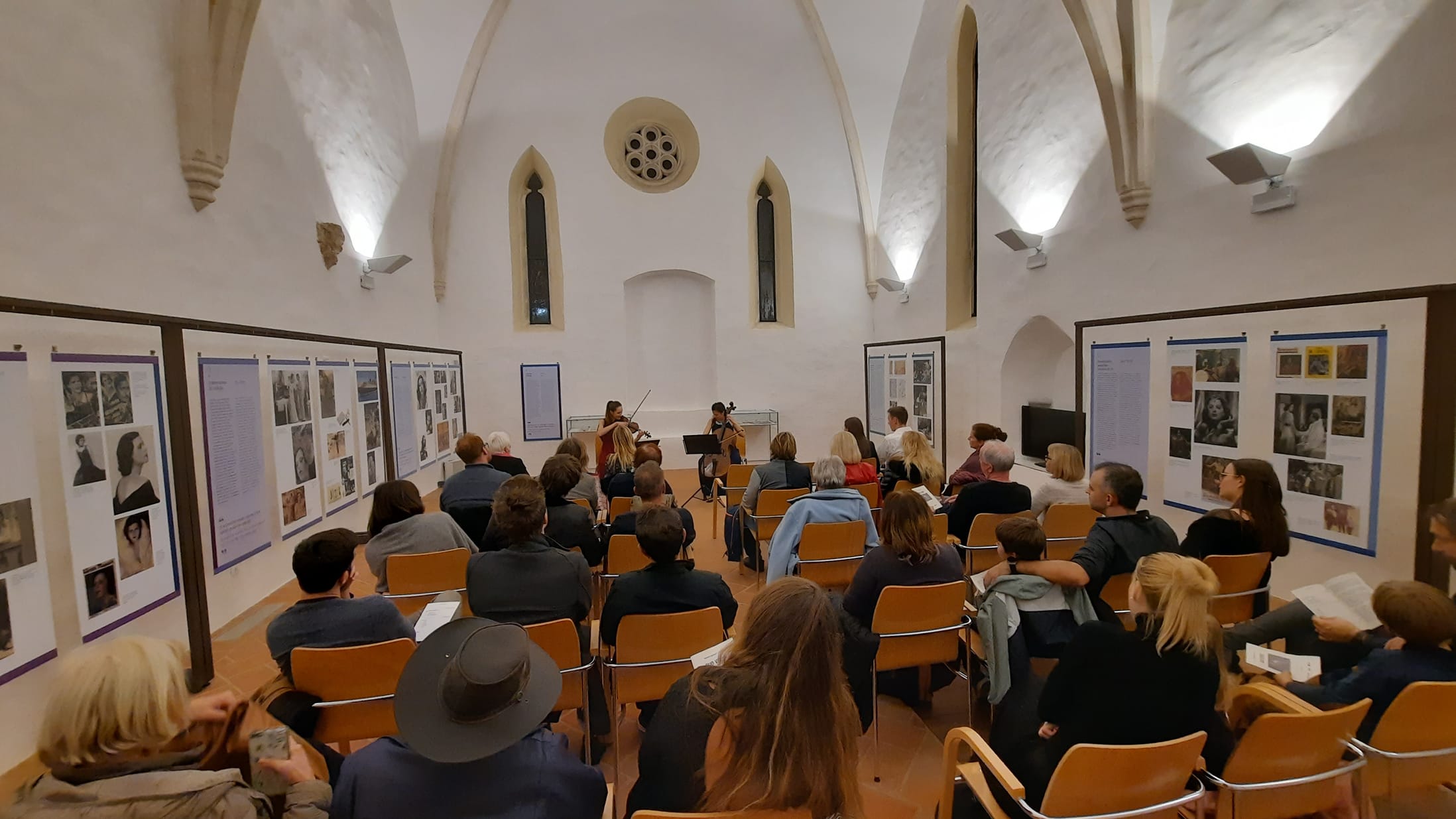 The Center of Jewish Cultural Heritage Synagogue Maribor (or short: Synagogue Maribor) is a small public institution, which main mission is to study and present the heritage and history of local Jewry and its significance within the broader Central European realm.

Our main tasks include collecting, protecting, and studying of Jewish cultural heritage, the preparation and publication of materials pertaining to the history of Jewry in Slovenia and Europe, as well as the dissemination and exchange of information and materials with other similar organisations home and abroad.

The Synagogue Maribor encompass the organisation of cultural events, exhibitions, meetings, colloquia, symposia, and other resembling endeavours. Among our primary activities are also the development of diverse educational programmes, the study of the Holocaust history, and research into antisemitism, Jewish identity, and thereto related issues. Within the later, a part of our programme is dedicated to research, remembrance and learning about the Genocide of the Roma as well.

Tweets by The Center of Jewish Cultural Heritage Synagogue Maribor

The Synagogue Maribor was established by the Municipality of Maribor only in 2010. Nevertheless, its history can be traced back to April 2001, when it began operating as a new cultural city centre under the management of the Regional Museum of Maribor. In the first years after its public opening, the activities of the centre comprised organisation of various cultural events and promotion of the centre as a place of cultural gathering and interaction. Gradually, the programmes of the centre began focusing on presenting Jewish cultural heritage, legacy, and fate in different periods in the local and broader area, what consequently enabled the establishment of an independent public institution. Today, the Synagogue Maribor is still the only public institution of its kind in Slovenia.

The Synagogue Maribor is housed in one of the oldest among preserved medieval synagogues in Central Europe, which was first mentioned in 1354. The institution is neither a museum nor a gallery in the traditional sense, as it does not possess a permanent collection of Judaica yet. On the other hand, its core exhibition is in the fact the building of the former Maribor synagogue (hence the name of the institution), in which numerous art, documentation and museum exhibitions, as well as cultural events are being organised. With such programmes, we promote awareness on cultural heterogeneity and strive to revive the former synagogue consistent with its historical tradition as a place of intercultural and interreligious dialogue. We endeavour to raise public awareness of several hundred years of Jewish presence in the Slovenian lands and to familiarise and educate visitors with essential aspects of Judaism.

Correspondingly, the Synagogue Maribor overtakes more and more the role of a pan-Slovenian museum, documentation and study centre for Jewish history, culture, and heritage. 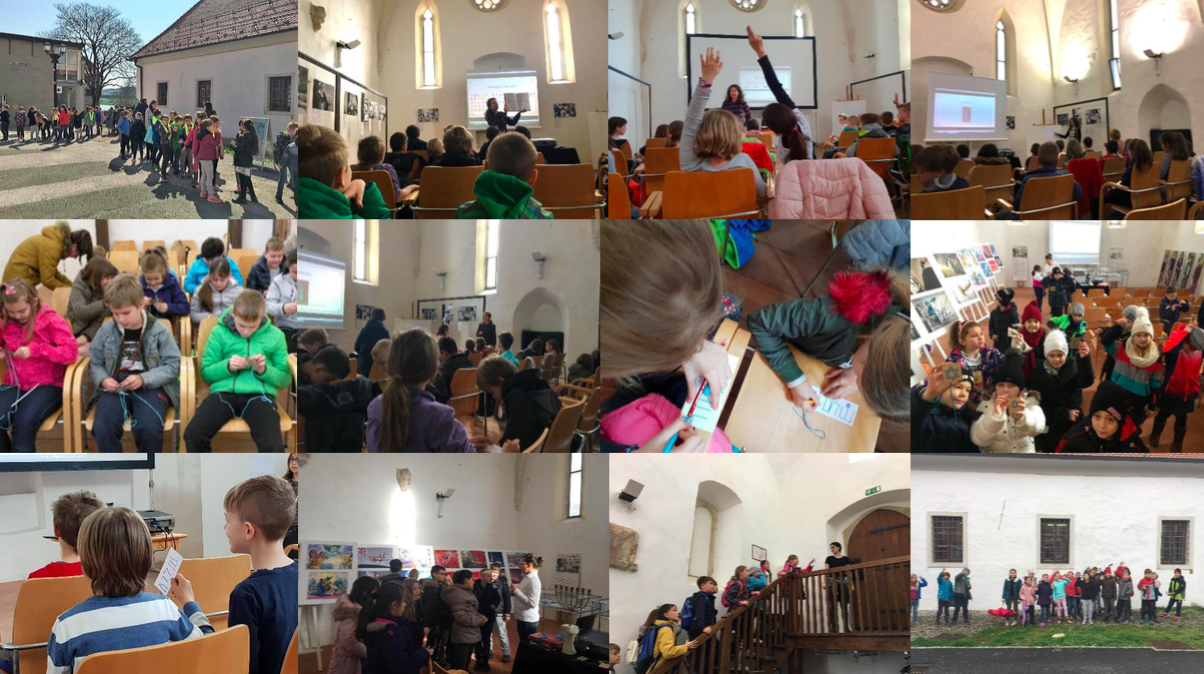 Four years ago, the Center of Jewish Cultural Heritage Synagogue Maribor started collaborating in the Cultural Diary project. This project was…