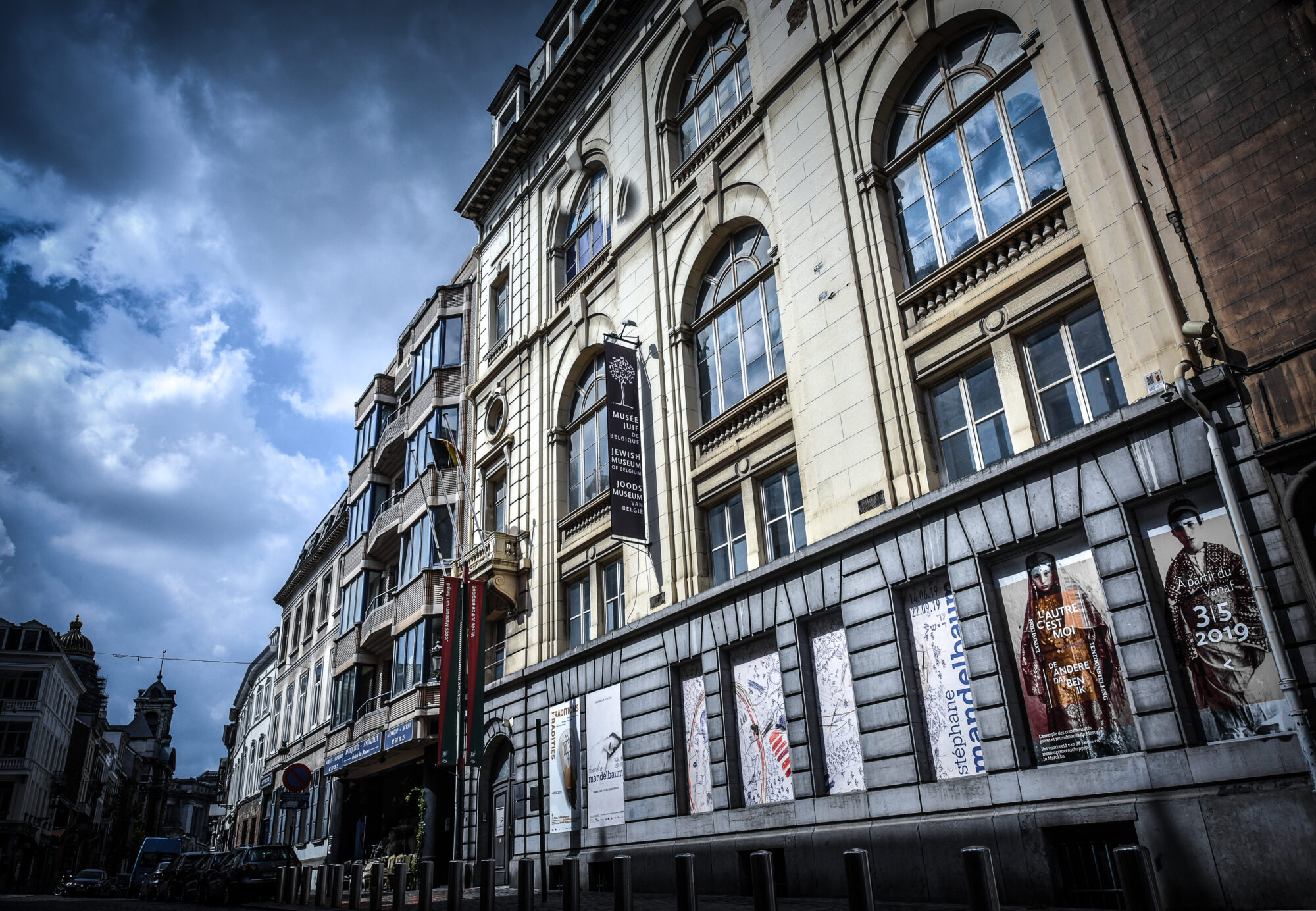 The Jewish Museum of Belgium is located in the Brussels historical section of the Sablon and of the Mont des Arts. It’s a place where tradition and open mindedness merge with the ambition of being accessible to everyone. Its purpose is to promote knowledge and understanding of worldwide Jewish culture and history while emphasizing their spiritual and material wealth.
The Museum wishes to bring visitors of all origins to wonder about the specificities, the correspondences, the mutual borrowing of respective cultural heritages, in order to fight all forms of intolerance. Our institution collects and exhibits objects and documents which depicts Jewish life in Belgium and in the world, from the Middle Ages until today.

The project of a museum retracing the history of the Jewish communities in Belgium originated in the mind of Baron Georges Schneck in 1980. In 1990, the Jewish Museum of Belgium opened its doors on rue de Stalingrad. In 2002 , the museum moved to 21 rue des Minimes in a building originally owned by the German representation in Belgium and hosting a school. The mission of the newly inaugurated Jewish Museum of Belgium was to spread Jewish history and culture and offer a program of activities geared towards a wider public. Today, the museum proposes innovative exhibitions aiming to educate the public to all forms of art. The museum will undergo major renovation works in 2023 to give way to more modern, more accessible and more environmental- friendly premises. 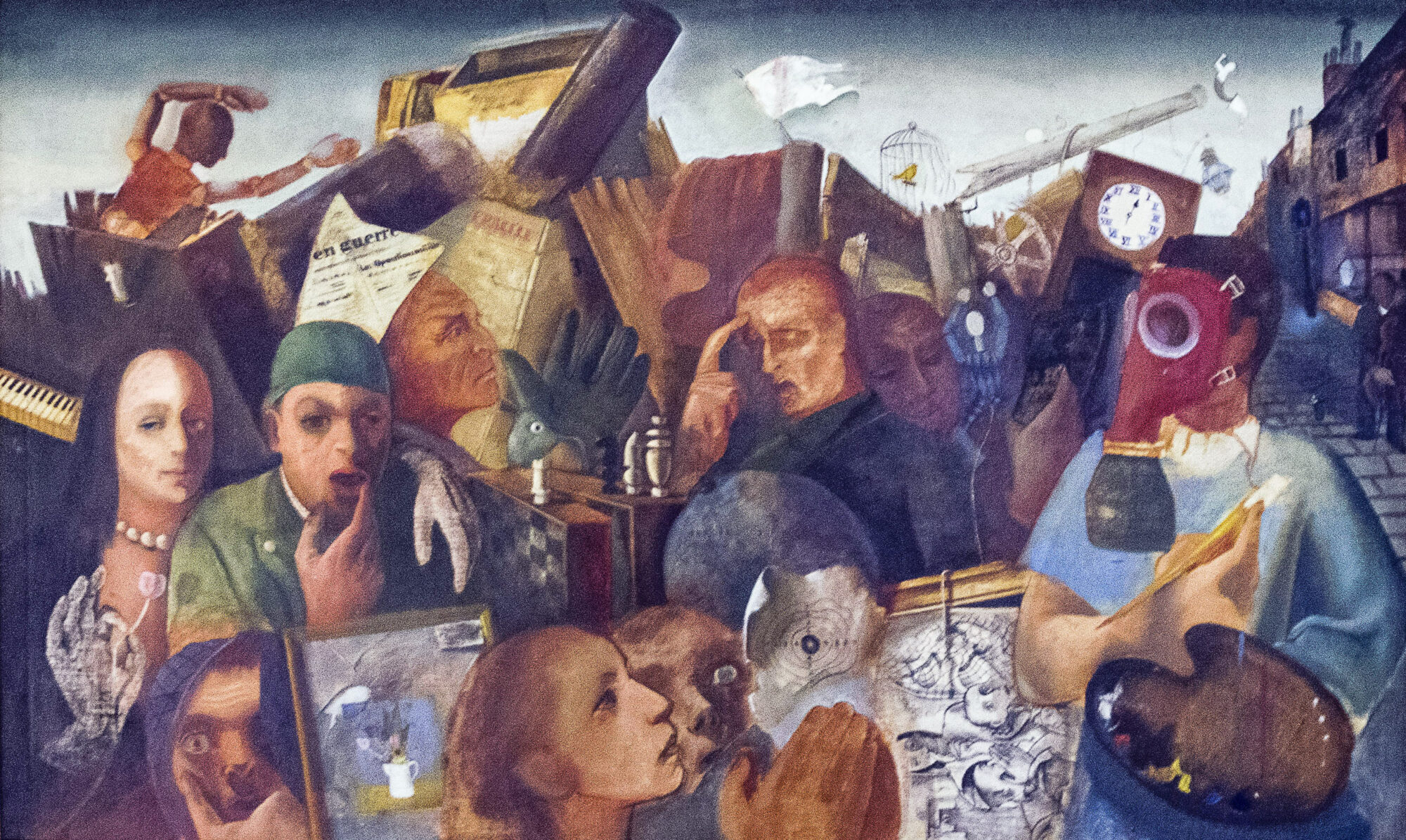 Painting by Felix Nussbaum, entitled "Barr. (Barricaden) with inscription on the back indicating that the painting was unfinished (Unvollendet), 18 June 1942 © Jewish Museum of Belgium, Inv. No. 15110

The Jewish Museum of Belgium collections mainly concern Belgian Judaism since the 18th century. Cult objects, historical documents, archives, ancient books, photographs and works of art tell the history of Diaspora Jews and of the various migrations which led them to Belgium.

The Museum archives present an important source for research scholars and the library, which includes books and magazines, covers fields such as Belgian Judaism, history, art and artists’ biographies, archaeology, ethnology, Jewish genealogical data. Religious and non-religious Hebrew and Yiddish writings are available. Specific documentation related to Belgian and foreign artists also has been assembled.

The photograph collection includes documents related to all the Jewish life aspects in Belgium as well as in Europe. As far as music is concerned, a large number of religious and traditional scores are available as well as recordings covering various Jewish music on a worldwide basis. 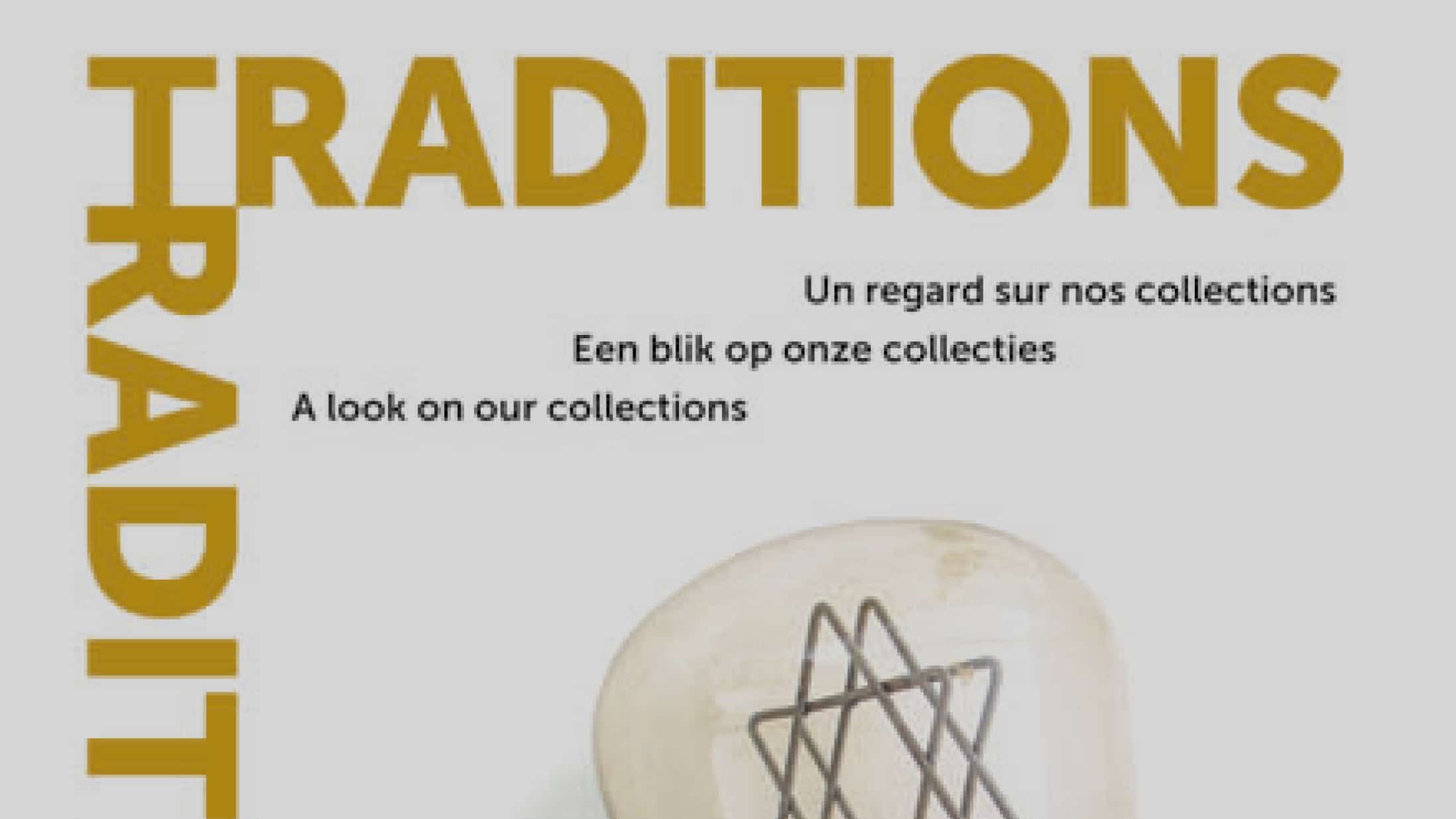 The Jewish Museum of Belgium revisits its collections! From cradle to grave, religious life is governed by laws and customs. These…

Housed in a 17th-century mansion, the museum has a collection focused on Judaism in Europe and around the Mediterranean from Antiquity…