The Jewish Community Museum is an independent private museum established by the Jewish Community in Bratislava and the Jewish Heritage Foundation-Menorah. The museum focuses on Jewish heritage and history in Bratislava and its region. We are a small institution, with limited financial and human resources. Therefore, the exhibition is in operation during the summer tourist season between late May and early October. The permanent exhibition Jews of Bratislava and Their Heritage presents the life of the community in the past and presence. In addition, we feature one annual special exhibition. The museum runs successful education program for secondary schools, Jewish Heritage of Bratislava. The synagogue and museum are part of the Slovak Jewish Heritage Route. The Bratislava Self-Governing Region is our strategic partner.

The Jewish Community Museum has its exhibition space in the former women’s gallery of the Hedyukova Street Synagogue. The synagogue is a Cubist building designed by the Bratislava-based Jewish architect Artur Szalatnai-Slatinsky. The exhibition architecture is sensitively integrated into the synagogue structure, which continues being used for Orthodox services. 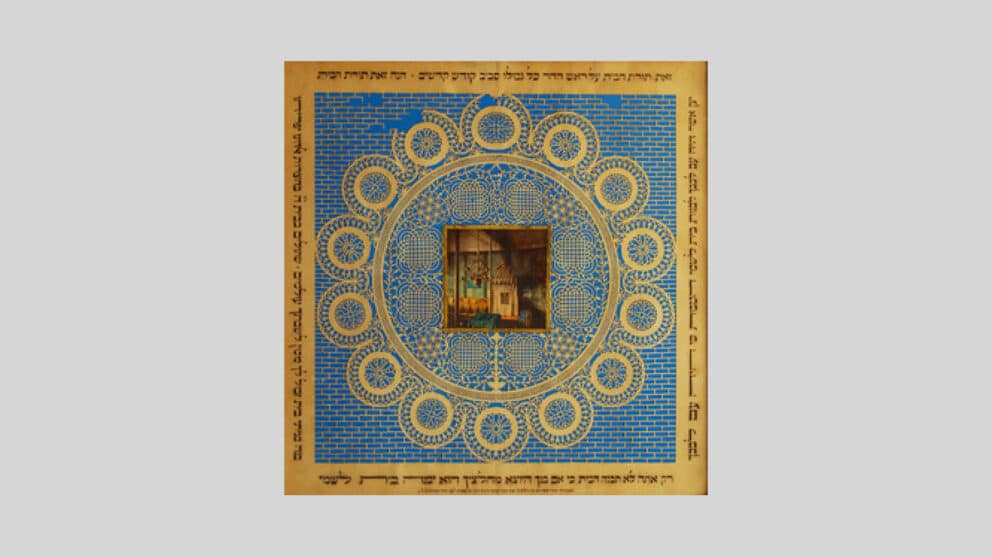 The collection of the Jewish Community Museum belongs to the Jewish Community of Bratislava and its members. The collection counts 914 items and is mostly related to Bratislava and its region. The collection highlights include precious papercut with image of the Shiurstube (lecture hall of the Pressburg yeshivah), silver rimmonim by Fredericus Bäcker the Older and the pinkas hakehillah from the 18th century. Numerous small objects are the evidence of the Jewish life in Bratislava. We also have objects related to the post-war and current Jewish life in our collection. Personal objects of Holocaust survivors telling their story are included too.