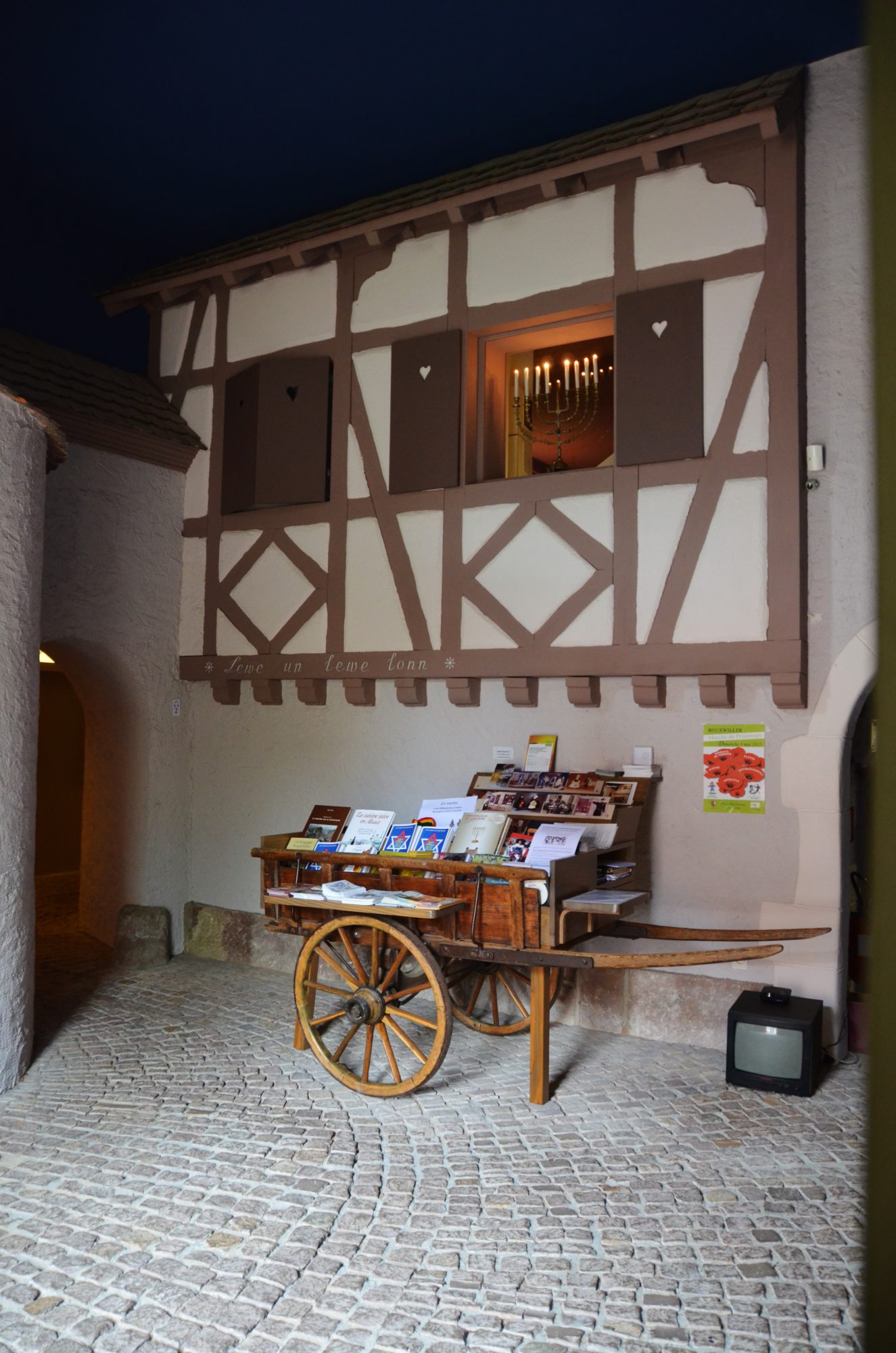 The Jewish Alsatian Museum, located in an ancient synagogue that was severely damaged by the Nazis, introduces the visitor to the world of the Alsatian Jews who lived for centuries in villages in the Alsace region. History, customs, language, religious studies, relation to non Jewish population, synagogue architecture, Jewish tombstones, emigration, important personalities, all these aspects will be shown to the visitor, using up to date technologies. In addition to the permanent collection, the museum presents temporary exhibitions that change twice a year.

A large population of Jews has been living in Bouxwiller, capital of the county of Hanau-Lichtenberg, since the Middle Ages. The interior of the synagogue that was built in 1842 was destroyed in 1942 and the building could have been pulled down, but architect and town-planner Gilbert Weill decided to create a museum in the building where his ancestors had prayed. In order to use the complete volume of the building he constructed enlargements that are now the exhibitions rooms (synagogue, history, way of life, Jewish festivals, Jewish life, synagogues, ritual bath and cemeteries, emigration in the 19th century, Nazis period, post war renewal, temporary exhibition and auditorium).

Original small scale or real size models as well as artifacts are used to show the reality of the Judaism. In fact the museum is more an education or transmission place than an artistic exhibition, despite the fact that the gathered collection is superb. Local versions of all the typical Jewish objects are shown (menoroth, chanukioth, seder plates, besamim, mappoth, sargueness, dress, books and scrolls) 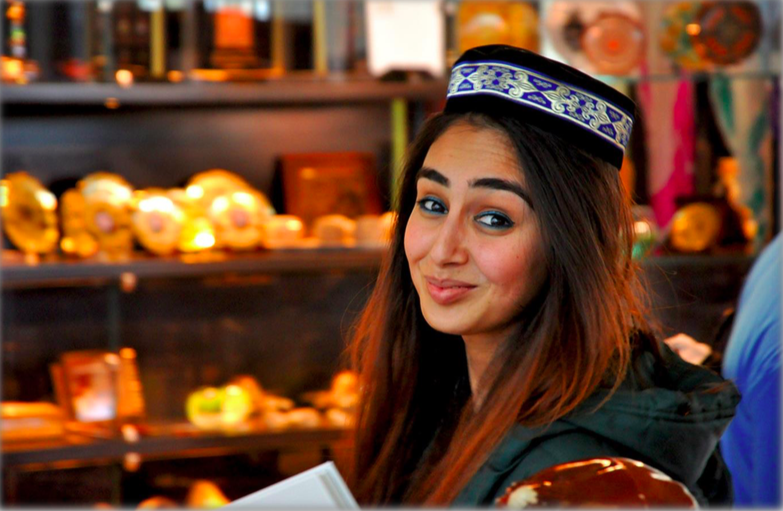