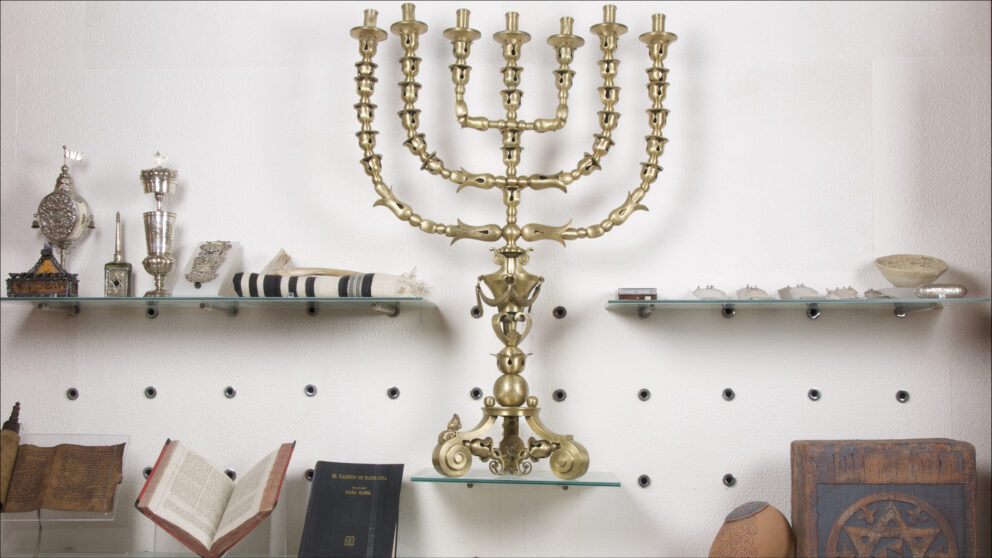 The Sephardic Museum is located within the Samuel ha-Leví Synagogue, popularly known as the El Tránsito Synagogue. Since its origins, this synagogue has had its ups and downs and has been subjected to various modifications, and it offers us a passionate testimony of the history of our country.

The origin of this spectacular building dates to the 14th Century, when its construction was ordered by Samuel ha-Leví, an important figure of the time, who held various important positions in the court of King Pedro I of Castille, such as Oidor [judge, literally “hearer”] of the royal court, diplomat, and royal treasurer.

We know today as the Sephardic Museum, which was created by decree in 1964 located at the Samuel ha-Leví Synagogue, the most important Hispano-Jewish building in Spain and set in the heart of Toledo’s Jewish quarter.

In 1968 the Museo Sefardí was named the National Museum of Hispano-Jewish Art, and in 1969 the El Tránsito Synagogue was disassociated from the Vega-Inclán Foundations, the organization that had managed it since the beginning of the 20th Century, thereby beginning its path as an independent centre.

As a result, there have been architectural works, restoration of the plasterwork and the coffered ceiling, and archaeological excavations, with the aim of repairing the wide range of interventions that the building had suffered over time and to allow the Synagogue to become part of the Museum as the main piece of its collection.

Today, it is a state museum – dependent on the Ministry of Culture and Sport, assigned to the Directorate General of Fine Arts and managed by the Sub-directorate General of State Museums – whose main mission is to preserve and transmit the Hispano-Jewish and Sephardic legacy as a fundamental part of the history of Spain. 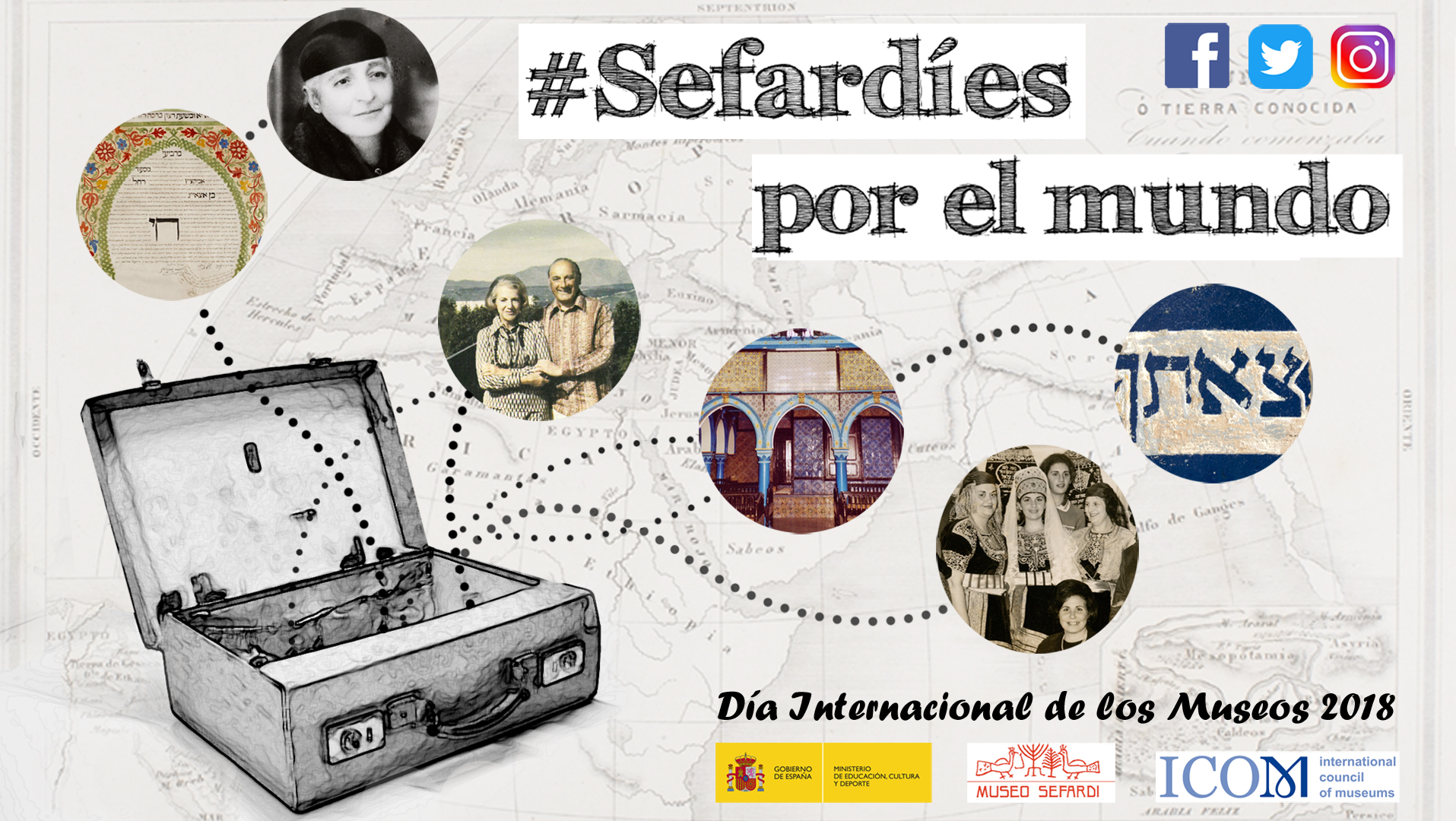 The Sephardic Museum of Toledo would like share the topic of International Museum Day 2018: “Hyperconnected museums: New approaches, new publics”….