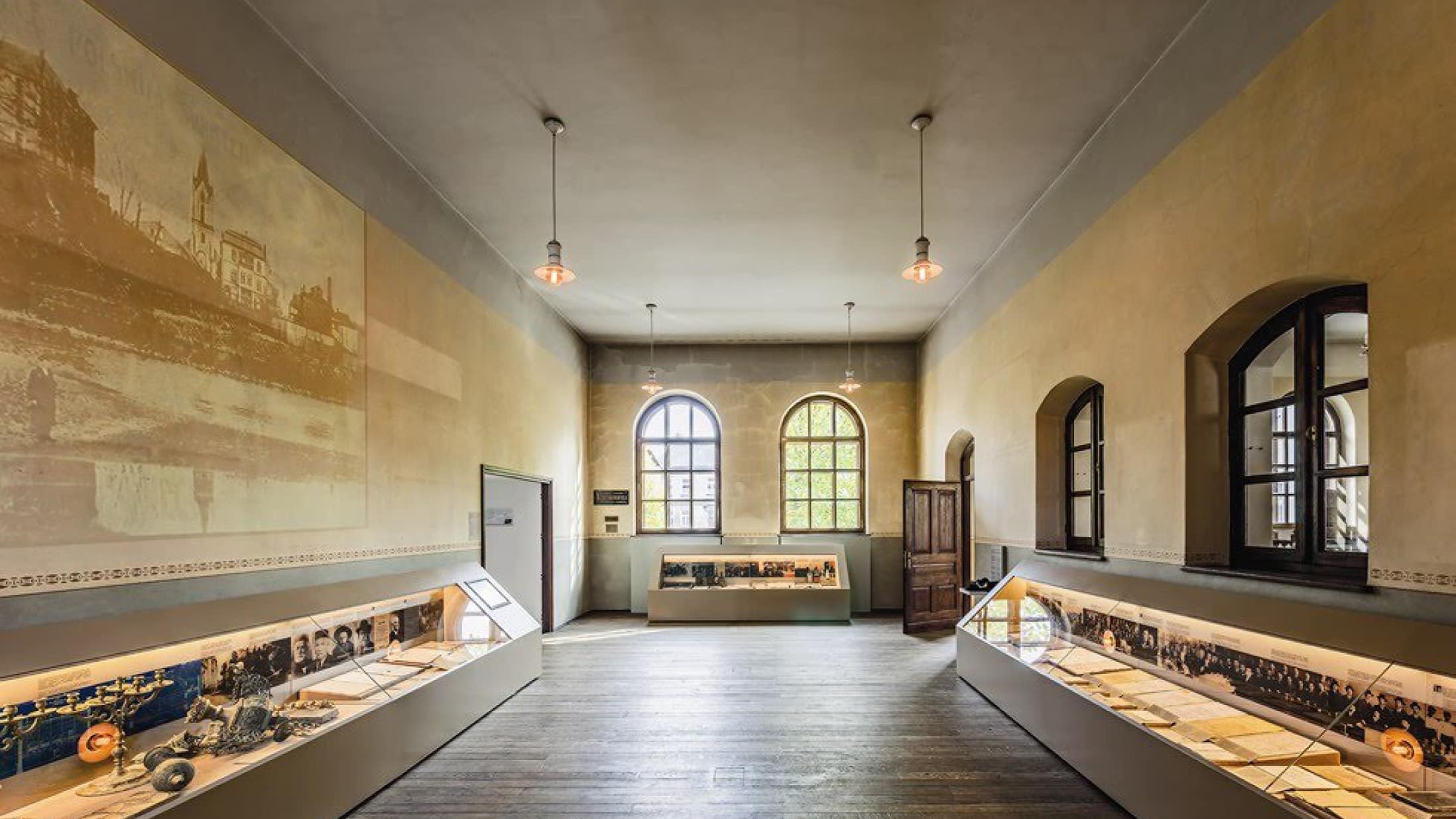 We preserve the Jewish heritage of Oświęcim and educate about the Holocaust and the dangers of prejudice and hatred today.

The first Jews came to Oświęcim in 16th century and called the town Oshpitzin (Yiddish: guests). Our core exhibition tells the story of over 400 years of Jewish life here which came to abrupt end with the Holocaust.

The Jewish Museum is located in the heart of the Old Town of Oświęcim, next to the only surviving synagogue and the former home of the last Jewish resident of Oświęcim – which now houses Café Bergson.

Oshpitzin Jewish Museum in Oświęcim is maintained by the Auschwitz Jewish Center Foundation. 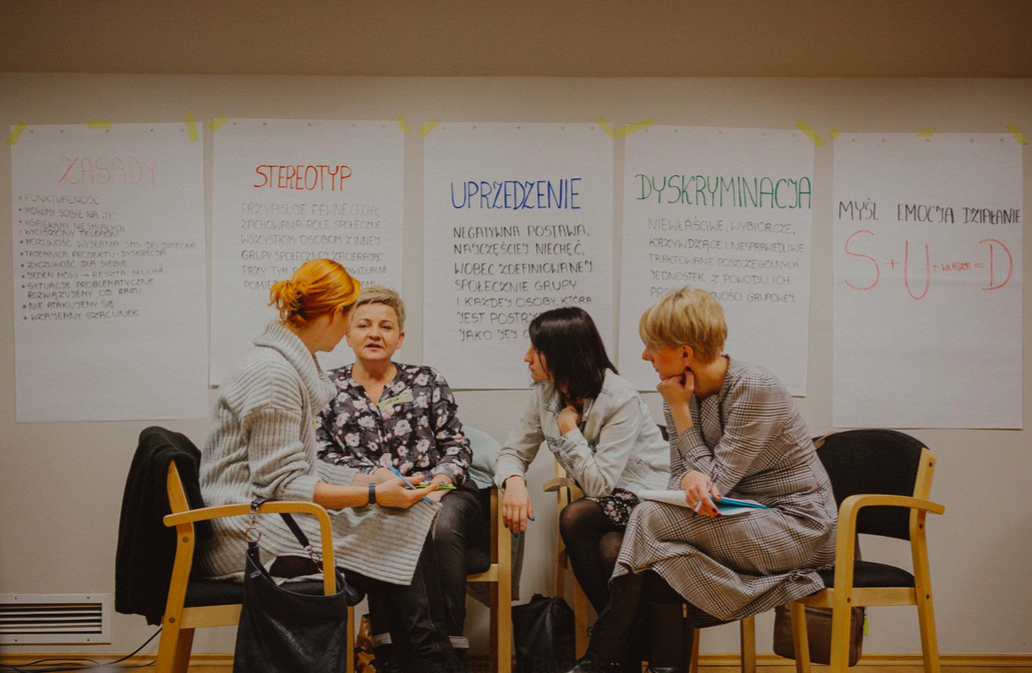 AEA features series of 6 weekend session focused on understanding the phenomena of antisemitism, romaphobia, homophobia and general xenophobia as well…