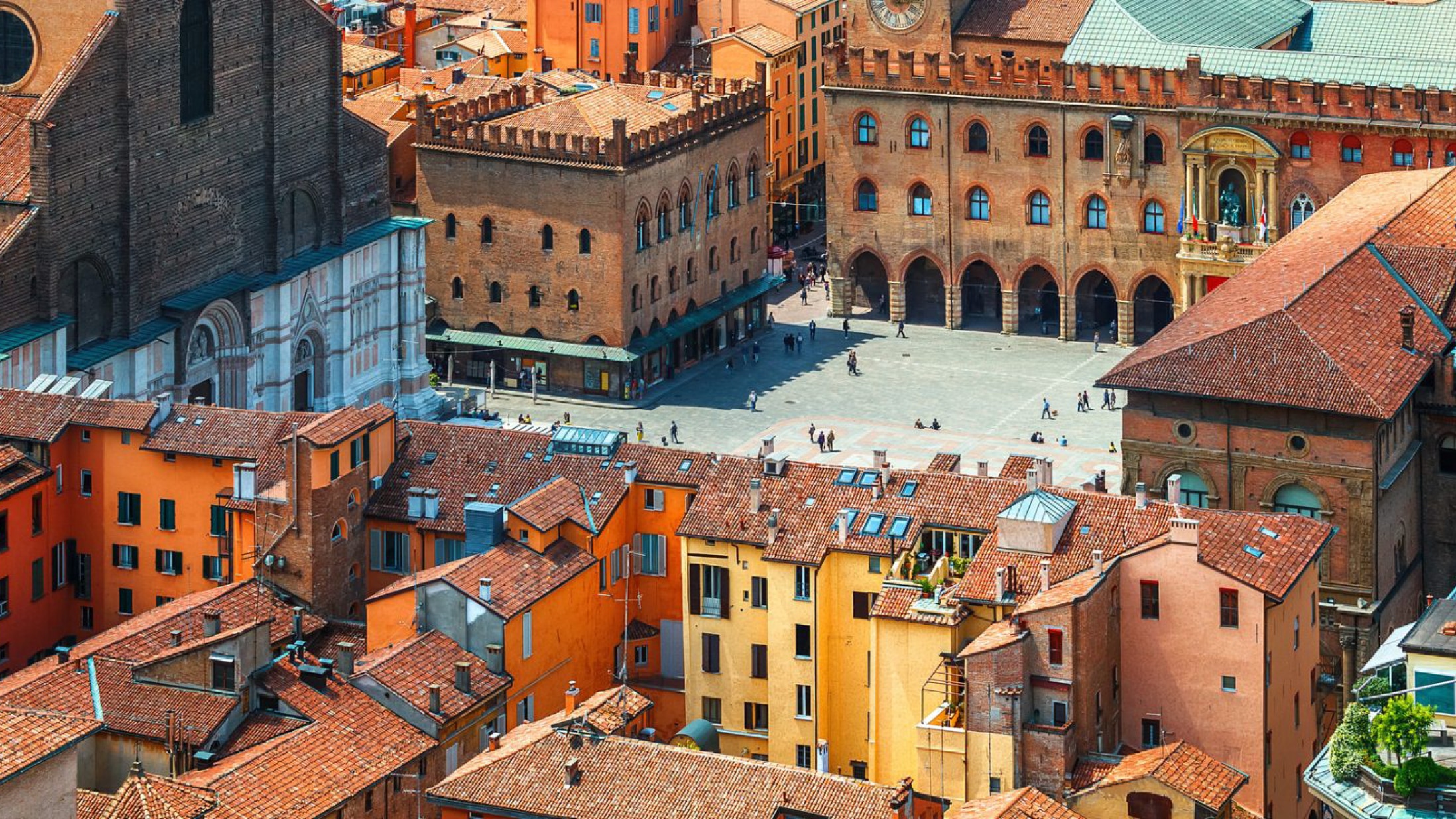 Status: Institutional Associate MemberAddress: European Association for the Preservation and Promotion of Jewish Culture and Heritage

The European Association for the Preservation and Promotion of Jewish Culture and Heritage (AEPJ), an NGO created in 2004, is a network of European institutions, including public bodies, private foundations, federations of Jewish communities and NGO’s, that serves as a platform to develop cultural initiatives and educational programs to European Jewish sites. The AEPJ network acts as a channel for intercultural dialogue and promoting better knowledge and understanding of European history, creating awareness of cultural diversity and strengthening European citizens’ cultural identity.

The AEPJ serves as an organisational umbrella to welcome, promote, train and help develop unique Jewish cultural and heritage projects of excellence around Europe. A community, a network and a meeting point of professionals working in the field of Jewish Heritage. The AEPJ helps organisations develop their programs, offers training in the field of Jewish cultural tourism and exchange of good practices and promotes the development of transnational programs.

With a heritage approach in line with the Council of Europe, with its integrated and cross-disciplinary approach to cultural heritage and diversity, the AEPJ promotes fundamental European values ​​of human rights, cultural diversity and intercultural dialogue seeking to bring the Jewish heritage closer to all European citizens, involving them in the production, circulation and conservation of Jewish culture and heritage.

Follow European Association for the Preservation and Promotion of Jewish Culture and Heritage on social media: