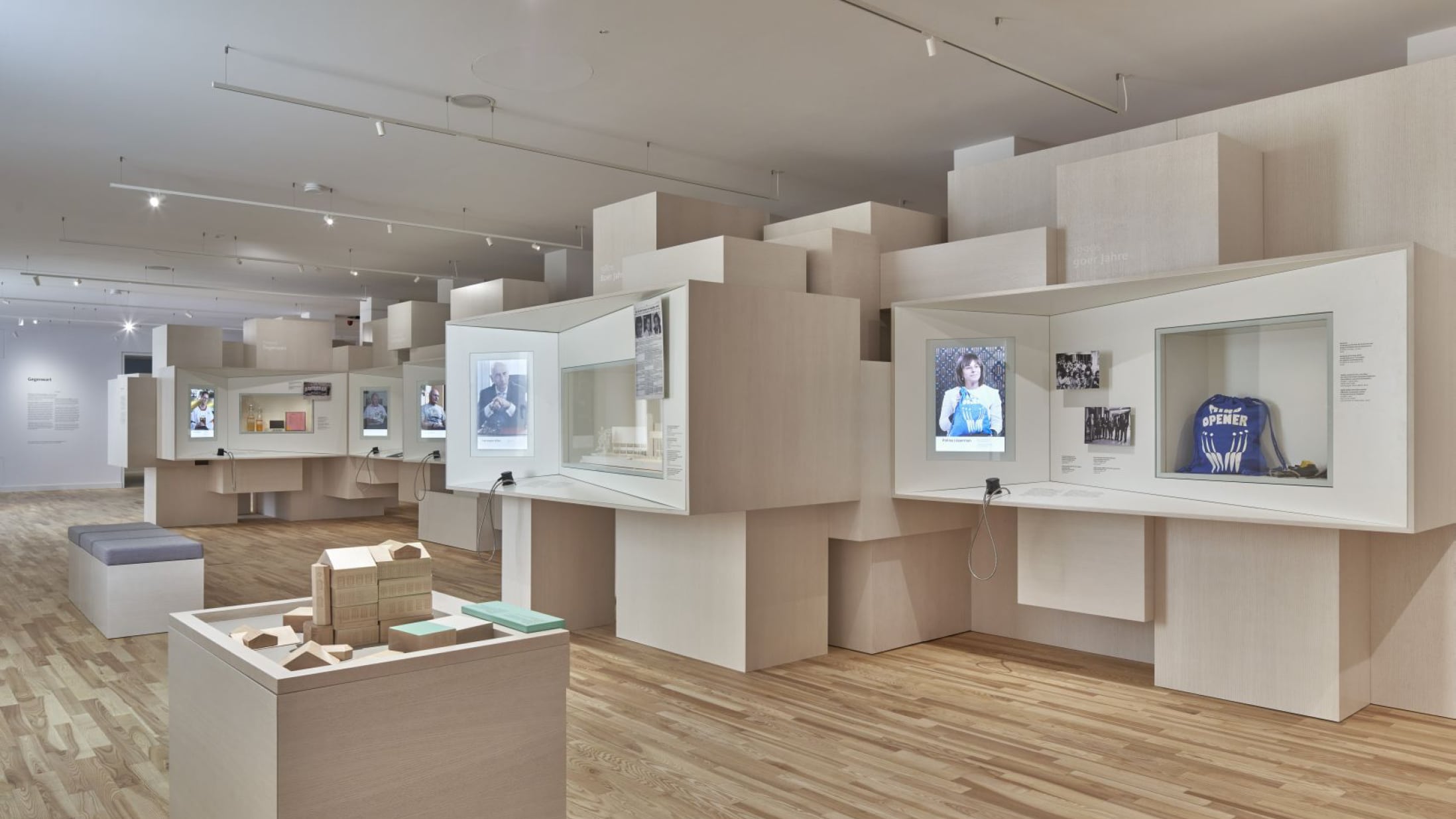 Germany’s first municipal Jewish Museum in Frankfurt am Main (opened in 1988) has been under major construction since 2015 and finally opened its doors on October 2020. The new museum complex is a new landmark of the City of Frankfurt. Complemented by its second venue, Museum Judengasse, the completely renewed Jewish Museum Frankfurt constitutes an extraordinary site of European Jewish heritage.

The historical Rothschild-Palais has been thoroughly renovated and complemented with a new, spacious building designed by the prominent Staab architects. The neoclassic palace, a former residential house of the Rothschild family and therefore a historical object in itself, hosts the new permanent exhibition. Spanning three floors and spread out over an area measuring more than 16,000 square feet of exhibition space, we tell the story of Frankfurt’s Jews from the Enlightenment and Emancipation around 1800 to the present day.

Frankfurt was and remains one of Europe’s most important centers of Jewish life. The exhibition narrates how Jews shaped the city’s cultural, economic, and social development while addressing the Jewish experience of discrimination and violence. One of our chief aims is to offer personal insight into the diversity of Jewish lifestyles both in the past and present. 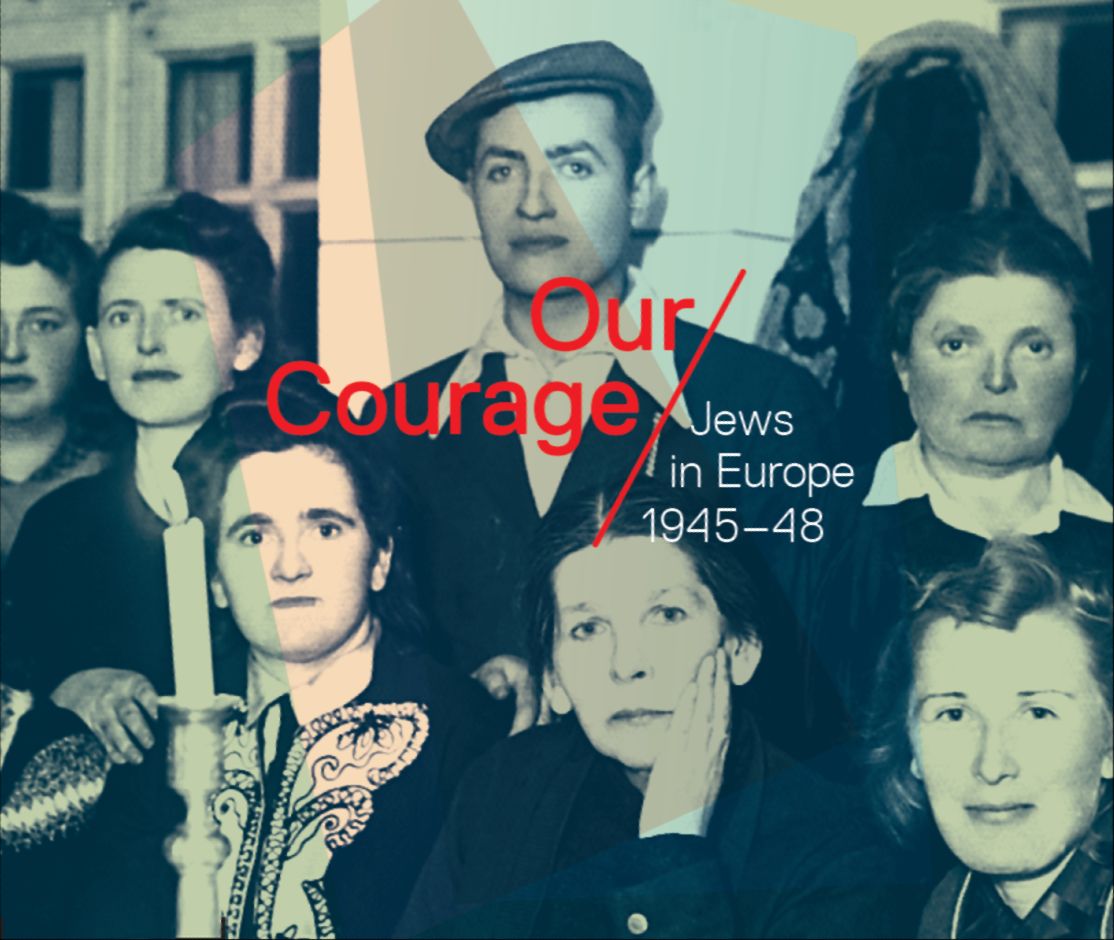 From Białystok via Frankfurt to Amsterdam, from Berlin via Budapest to Bari: The exhibition “Our Courage” is the first project of…

Housed in a 17th-century mansion, the museum has a collection focused on Judaism in Europe and around the Mediterranean from Antiquity…