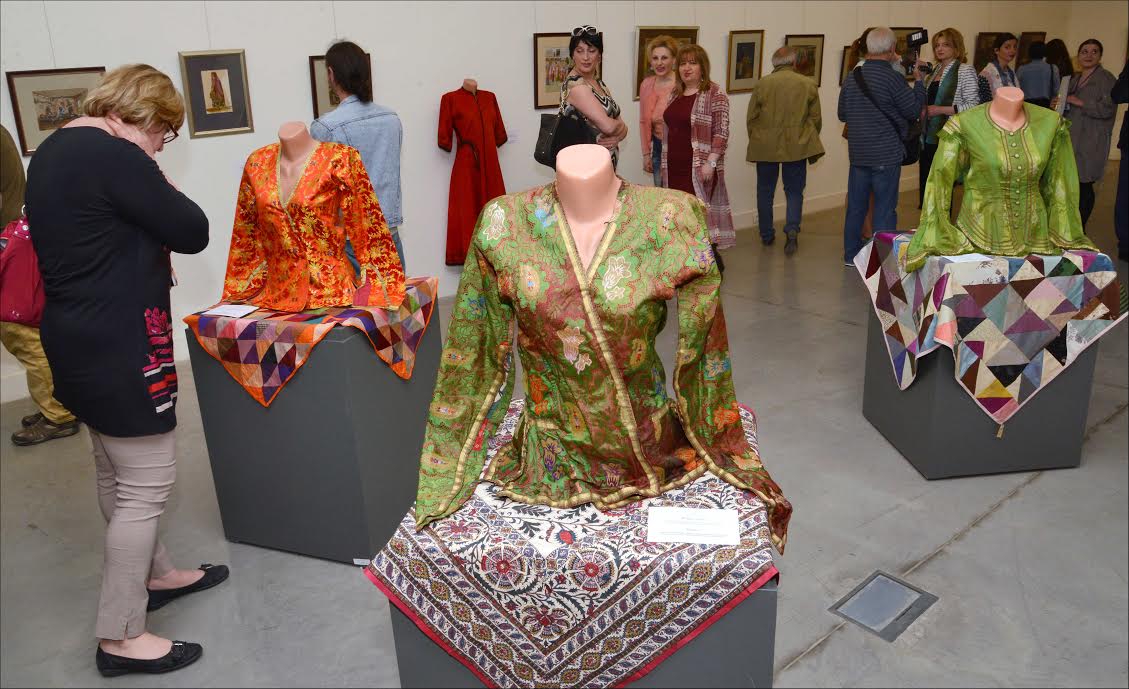 Georgian National Museum (GNM) was established in 2004 and unifies 20 museums and institutions in Tbilisi and regions of Georgia. GNM comprises museums, research centers and libraries, and preserves rich, authentic content of cultural heritage and provides learning experiences for everyone.

GNM is largest museum complex in Georgia and includes several different buildings. Jewish collections are kept in two of them: I.Grishahsvili Tbilisi History Museum and S. Janashia Museum of Georgia, which is one of the oldest and main buildings of GNM. It was established in 1852 as a Caucasus museum. Jewish collections are kept in these museums since 1952, after the closing of Jewish Historical Ethnography Museum of Georgia (1933-1951). In 2014, after the reconstruction of the old Synagogue’s building, Baazov Jewish History and Georgian-Jewish relationship museum was reopened. The owner of the collections is GNM and it displayed part of the collections at the Jewish museum’s exhibition space. 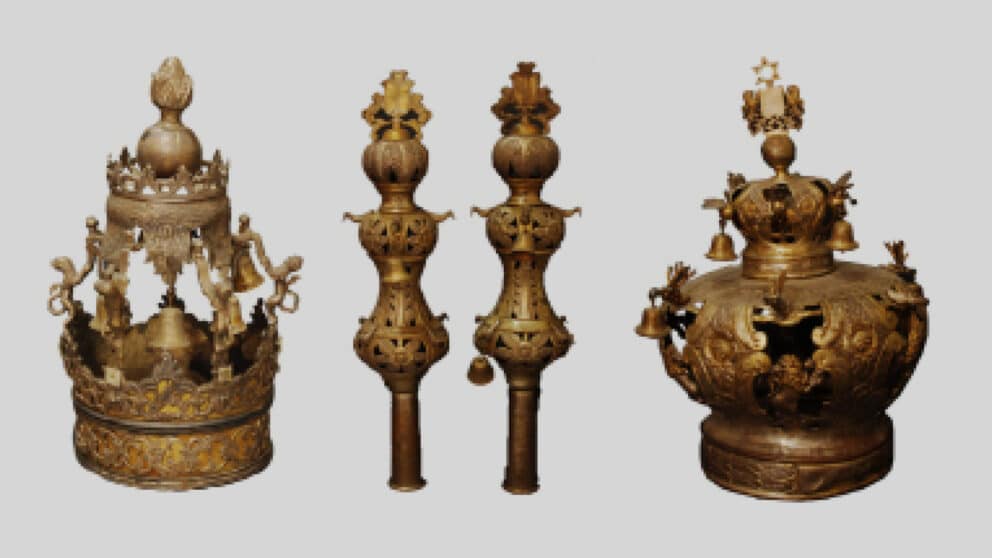 GNM presents internationally significant collections of art and historical artefacts: Material evidence of the oldest human existence in Eurasia are displayed together with magnificent Medieval Christian art, stunning gold and silver jewelry from the ancient land of Colchis, archaeological and ethnography collections, spectacular modern and contemporary paintings of Georgian artists and masterpieces of the Oriental, Western European and Russian fine and decorative arts and sculpture.