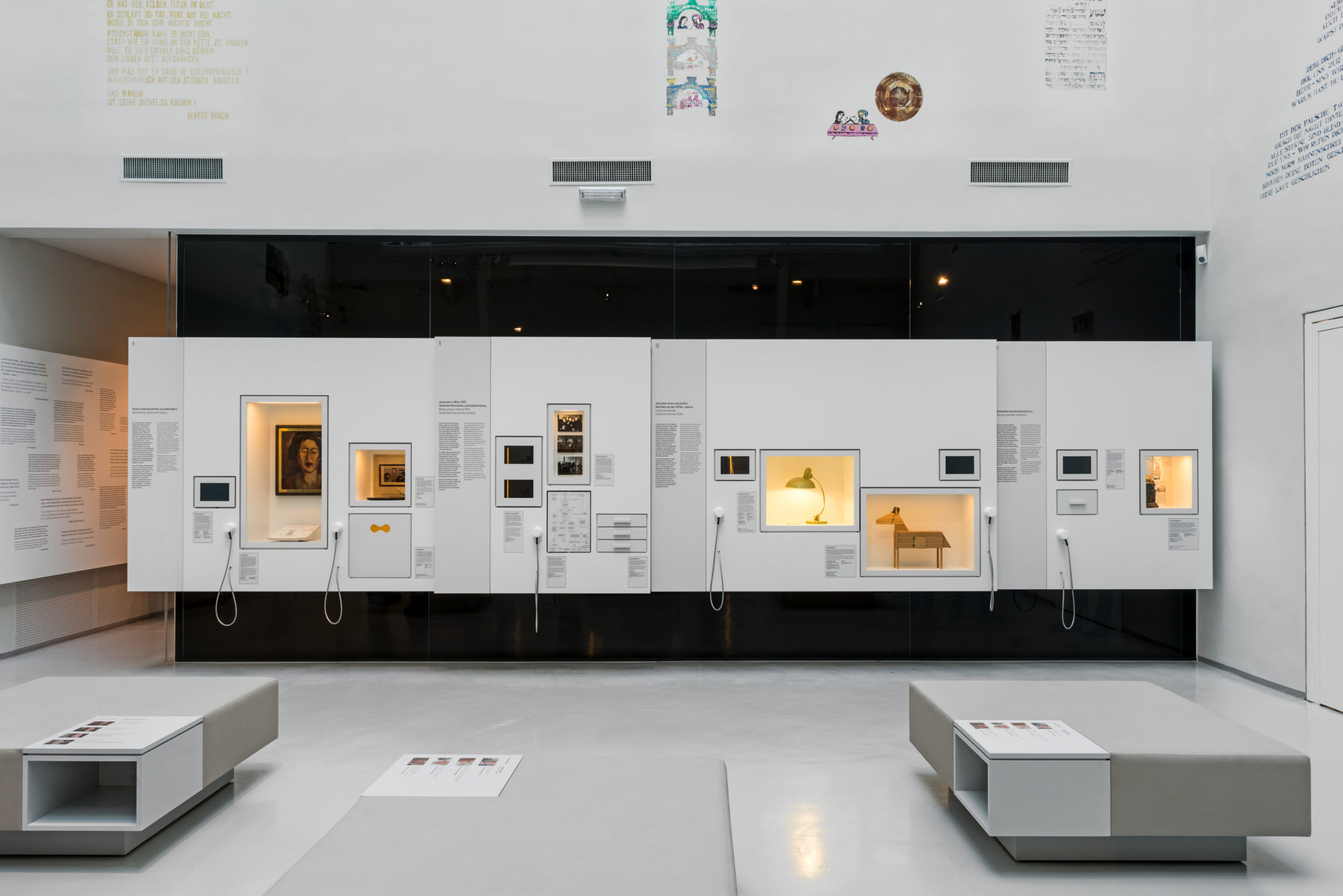 At its main site in an old palais close to St. Stephan’s Cathedral the Jewish Museum Vienna shows exhibitions about Austrian Jewish history, religion, and tradition. In the permanent exhibition in Dorotheergasse, “Our City! Jewish Vienna Then to Now” you can discover the history of Jewish Vienna from its beginnings to the present day. “Our City!” begins on the ground floor. Museum Judenplatz has the foundations of the medieval synagogue, as well as a computer-animated reconstruction of this Viennese synagogue and a virtual tour of the medieval Jewish quarter to help visitors to get a better idea of the house of prayer and the living conditions of the Jews at the time.

The first Jewish museum in the world was founded in Vienna in 1895. The museum was closed by the Nazis in 1938 directly after the “Anschluss”. In 1988 the City of Vienna established the Jewish Museum Vienna and the first exhibition opened on March 7, 1990, in temporary premises. In 1992 the mayor Helmut Zilk and Ursula Pasterk, city councilor responsible for culture, designated Palais Eskeles in Dorotheergasse 11 as the museum’s future location. After adapting the historical building, the opening took place in November 1993. On October 25, 2000, a double inauguration took place on Judenplatz. In November 2013, on the occasion of the 25th anniversary of the founding of the Museum and the 20th anniversary of its move to Palais Eskeles the new permanent exhibition “Our City! Jewish Vienna Then to Now“ opened. 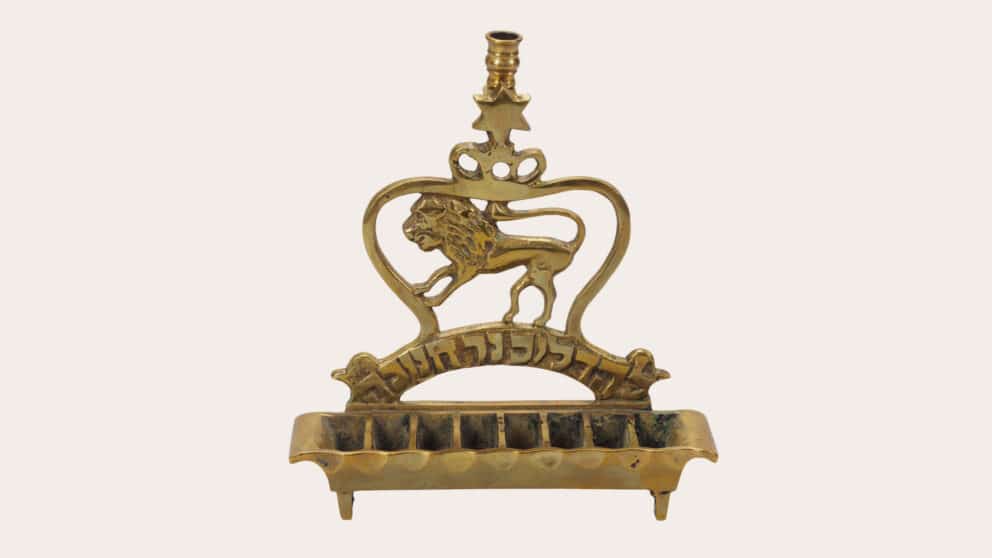 The exhibition “Post41” documents testimony from Litzmannstadt Ghetto. Postcards and diaries, extracts from the ghetto chronicle, and photos and film extracts…

After the Vienna city walls were dismantled, the buildings on the stately boulevard that was constructed in its place around the…

Transit. The Iranians in Vienna. Photographs by Christine de Grancy

In the years following the Islamic Revolution in Iran in 1979, Jews were secretly smuggled out of the country. For most…