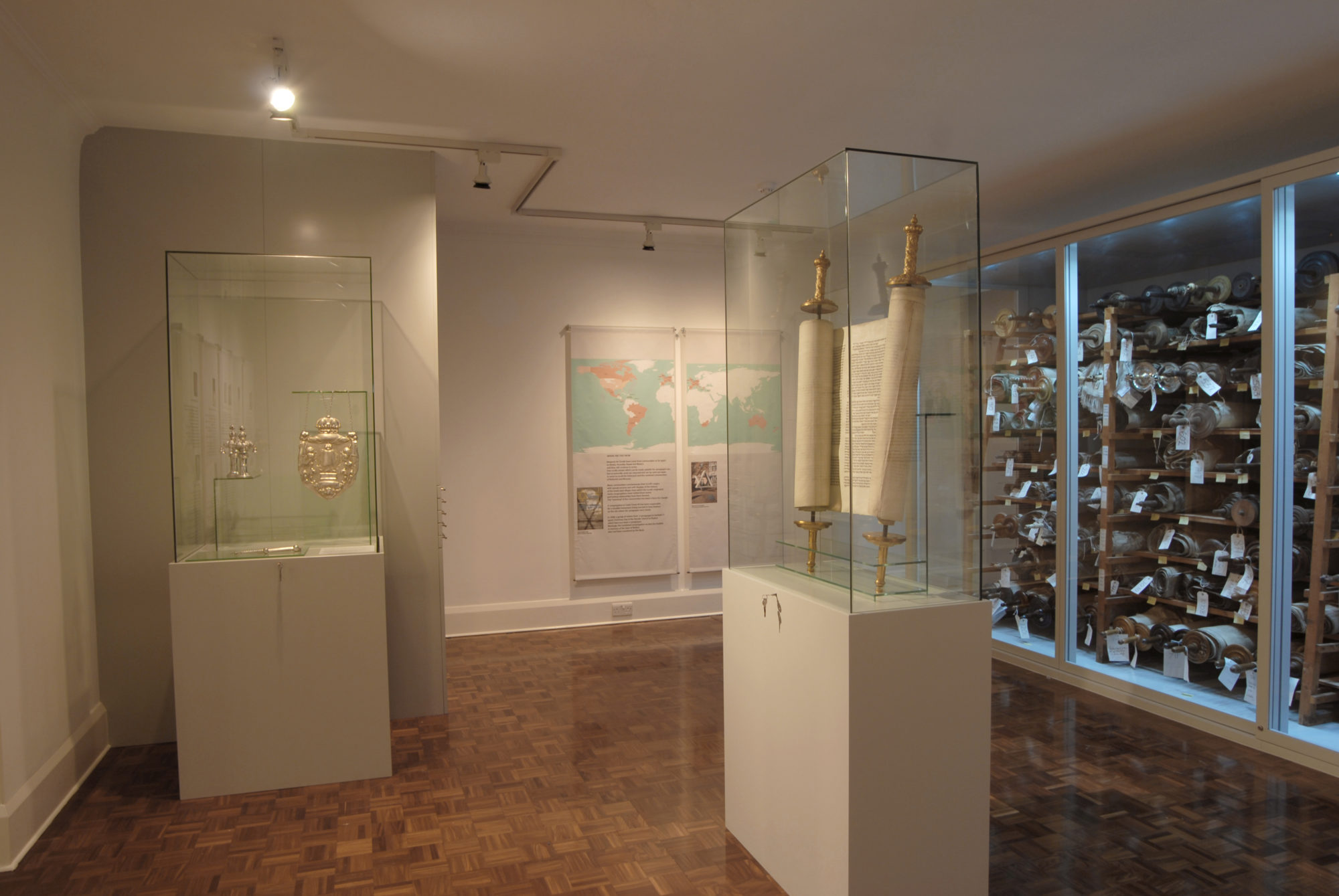 The permanent exhibition at the Memorial Scrolls Trust Museum tells the remarkable story of 1,564 Torah scrolls. The scrolls were saved whilst the communities who worshipped with them were destroyed. The story follows the scrolls from towns in Bohemia and Moravia to Prague and ultimately to London. One tenth of the collection is currently on display. The rest has been lent to communities across the globe, giving the scrolls a second life as the focus for new generations, through ritual use, education and interfaith work. The museum’s goal is that visitors are inspired by the scrolls’ message of hope.

The creation of the MST Museum was inspired by the Remembering for the Future conference in Oxford in 1988, with the hope that its organisers and participants would visit the exhibit. The original exhibit was prepared by Philippa Bernard. It was a simple display on the 3rd floor of Kent House and told the story of the scrolls. Sometime later, Mrs Bernard added the memorable installation “Commemoration” (pictured). This exhibition remained the permanent display for several years.

Evelyn Friedlander became Chair of the MST Trustees in 2004. A committee member for many years, she had dreamed of a professional museum for the Trust. Designed by her friend and colleague Fritz Armbruster, the museum was manufactured in Germany and brought to London to be assembled. Officially opened in September 2008, the museum continues the original aim of telling the story of the Czech Scrolls. 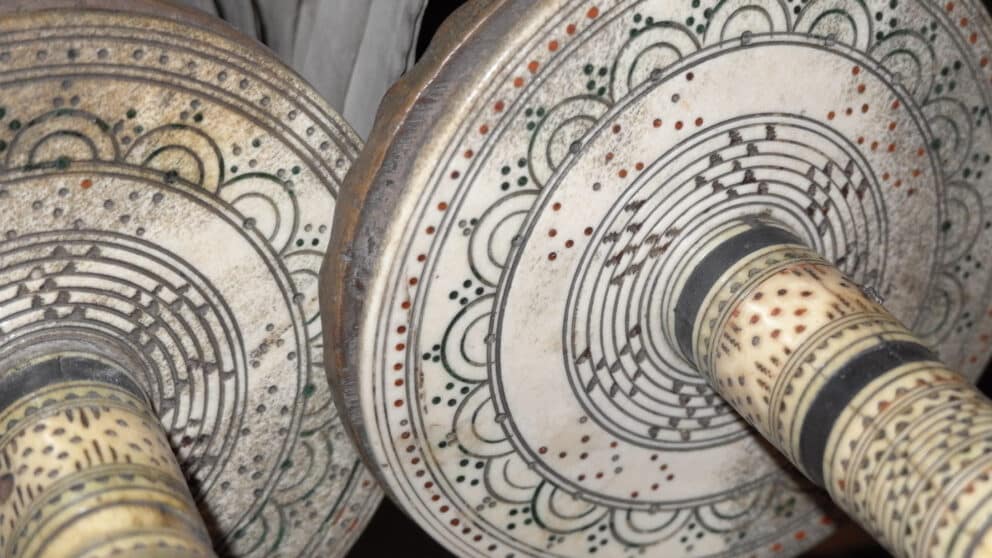 
The MST has a sacred responsibility for 1564 Torah scrolls once used by Jewish communities in Bohemia and Moravia. The scrolls were rescued from the Shoah by the Prague Jewish community, which largely perished. They were stored in the Prague Jewish Museum. After World War II, they remained in storage until they were sold by the Communist government to Westminster Synagogue and came to in London in 1964. The scrolls arrived with c. 400 Torah binders, many of which are also on display. The MST has created a travelling version of the museum, currently only available in the UK.