The Lisbon Jewish Museum will tell the story of a millennium of Jewish presence in the territory that is today Portugal, namely in Lisbon, stressing the Jewish contribution towards the history of the Portuguese nation. The historical itinerary of the Museum will cover 5 key periods:

The project of a Jewish museum in Lisbon goes back to some twenty years. It was about to materialize in 2016 when the Municipality of Lisbon, the Drahi Foundation and the Jewish Community signed a memorandum of understanding to build a museum of 1150m2 in Alfama, the oldest district of Lisbon, which housed for several centuries a “Judiaria”. After an association of local residents of the district, which opposed the project, managed to stop it in an administrative court, the Municipality of Lisbon agreed in January 2019 to grant a non-profit private association (Association Hagadá) a 50 year renewable lease on a plot of land of 6200m2, facing the Tower of Belém, with a license to build a museum of 3400m2 on 2,5floors. Association Hagadá decided to select a major international architect, Daniel Libeskind, designer of many Jewish museums. 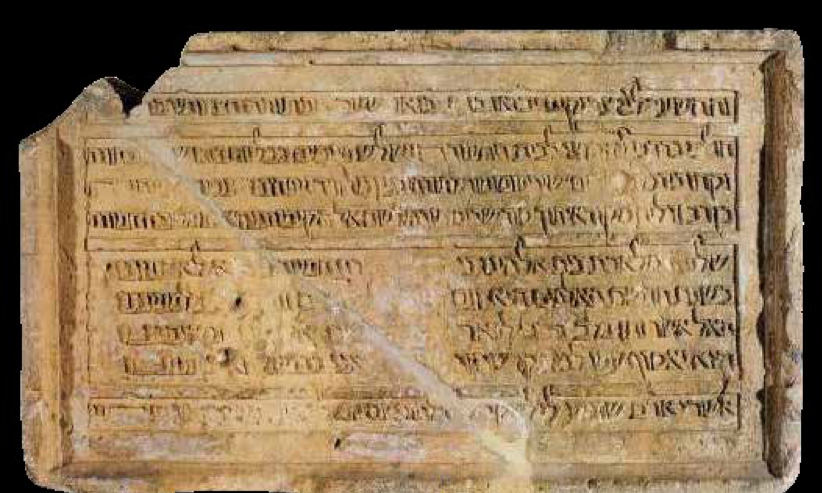 Stone panel from the Great Synagogue of Lisbon, 1307

Highlights of the collection:

• Memorial stone of the Lisbon Great Synagogue from 1307