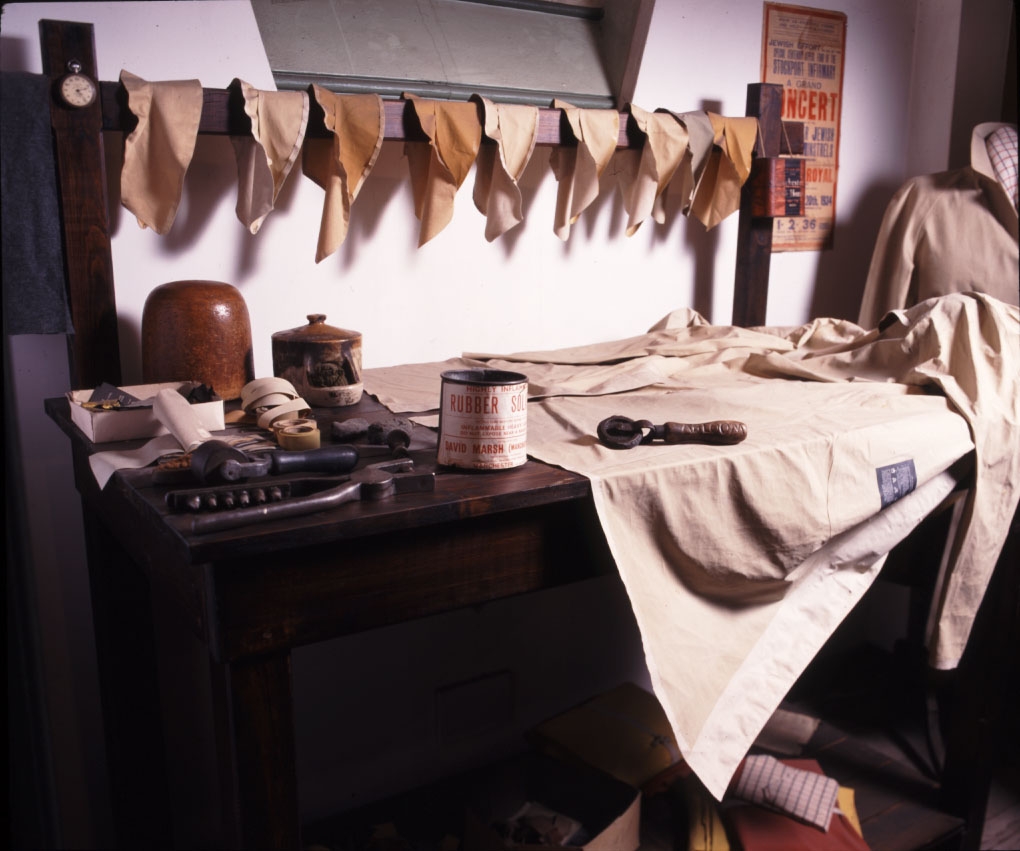 MJM is for Jewish and non-Jewish people offering a unique experience as both a social history museum and as a resource for learning.

This is the only UK museum housed inside an original synagogue and, built in 1874, it is Manchester’s oldest surviving synagogue. Through this spectacular Grade II* listed building and through displays, exhibitions and events, MJM offers an experience that will inspire, inform and educate everyone.

The building itself dates from 1874, when it opened as The Spanish and Portuguese Synagogue or Sha’are Tefillah (Gates of Prayer). The community worshiped here until the 1980s when the building was taken over by the trustees of the museum. The former ladies gallery became the museum’s permanent exhibition gallery and the succah and congregational hall was converted into a temporary exhibition area. 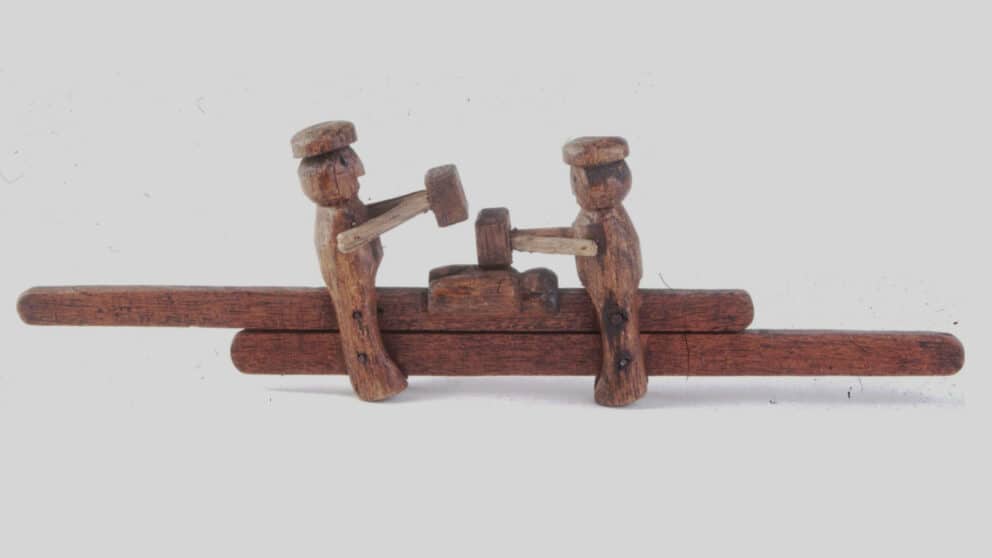 
It was made for the donor, Abraham Jacobs, by Mr Tseitelbaum, a Manchester cabinet maker. It was used by the donor as a child during Purim services.

MJM collects material relating to the social and religious history of Jewish people in the Greater Manchester region, including items brought with immigrants from their countries of origin. The collection numbers over 30,000 items. The time period covered is from the late 18th century to the present day. The museum actively endeavours to collect material illustrating contemporary Jewish life in Manchester. The strength of MJM’s collections lies in the endeavour to record the experiences of the ‘everyday life’ of the Jewish community. This is done primarily through the oral history and photograph collections, which date from the 1970s but have continually been updated through the museum’s 30 year history.

The AEPJ is a network of European institutions created in 2004….