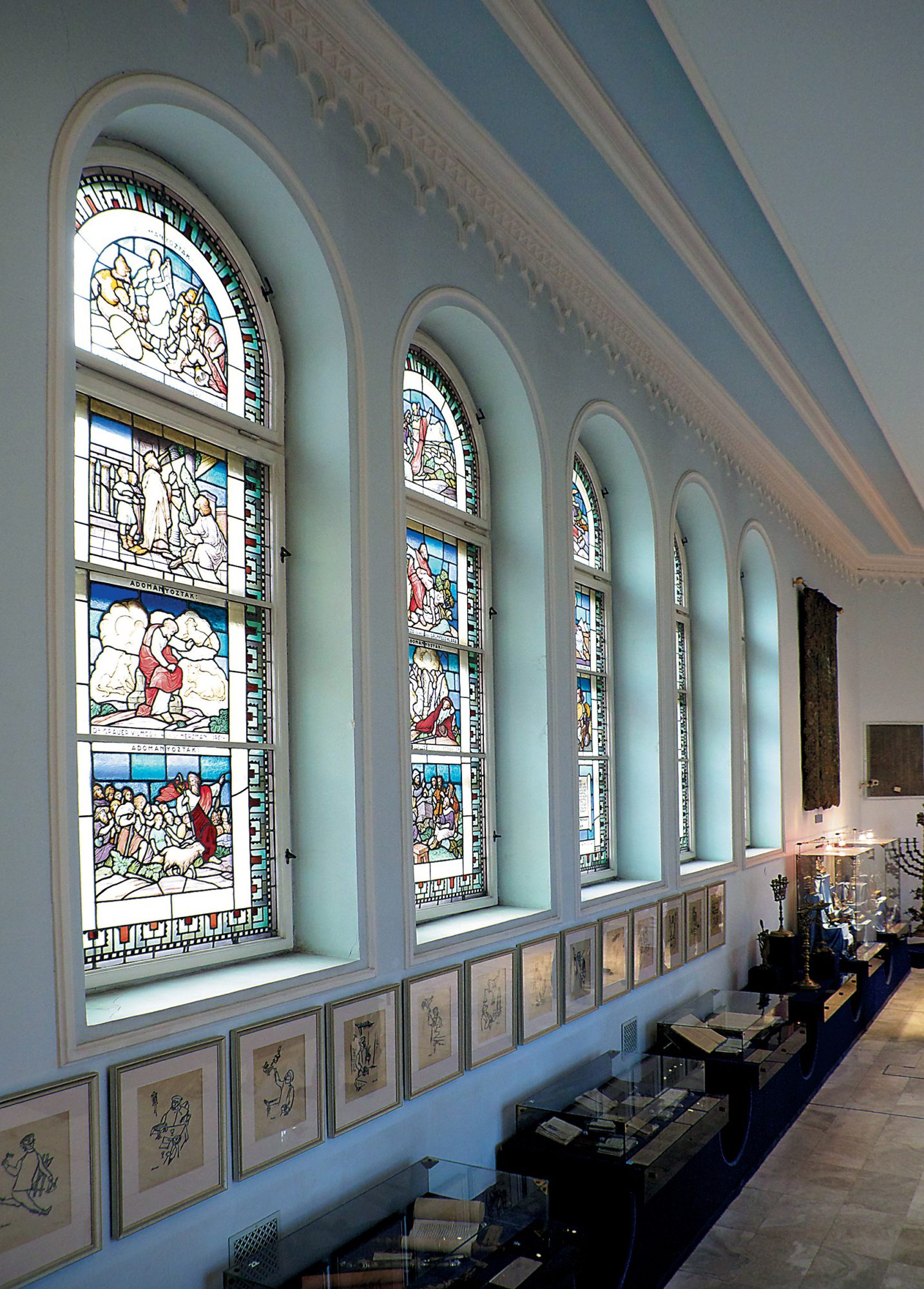 The Hungarian Jewish Museum and Archives was reunited at the end of 2014. Following this institutional change our goal is to integrate our collections into a coherent visitor and researcher friendly whole. We will celebrate our 100th anniversary in 2016 and it will be celebrated with the opening of the renewed exhibition. Being one of Europe’s most frequented Jewish Museum we hope to offer a more modern and current exhibition, but keeping the present richness of the collection.

The Hungarian Jewish Museum is located in the heart of Budapest, in the Historical Jewish quarter, within the building complex of the Dohány Street Synagogue that was built in 1859.

The idea of an independent exhibition arose during the 1896 millennial celebrations for the first time, when the Jewish religion was accepted as one of the historic religions of Hungary.

The first home of the collection made up of approximately 1,500 artefacts was an apartment downtown Budapest. The Jewish Museum found its final home in 1932 at the building designed by László Vágó and Ferenc Faragó, which was constructed next to the Dohány street synagogue in a matching architectural style.

In 1942 two employees of the Hungarian National Museum hid the valuable artefacts of the Jewish Museum in the cellar. Thanks to their bravery the entire rich collection exists today. 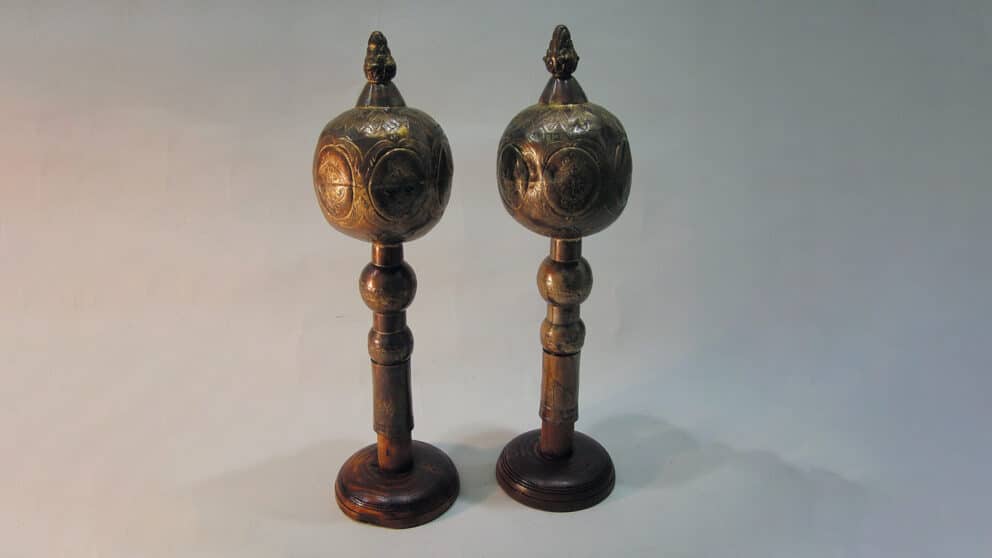 donated to the Jewish Museum by Alfred Oser in 1916
Photo: Doron Ritter


The current collection of the Hungarian Jewish Museum and Archives is a combination of Judaica objects, artefacts and archives including the most comprehensive Jewish community archives of Europe. Its most unusual objects include a pair of Rimon from 1602 made of copper. The Rimonim are characterised by Ottoman-Turkish coppersmith work, presumably originated from Sephardic Jews. Another extraordinary object of our collection is a gravestone that is originated from the age of the Roman Empire. It is the oldest piece of memory of the Hungarian Jewish community. 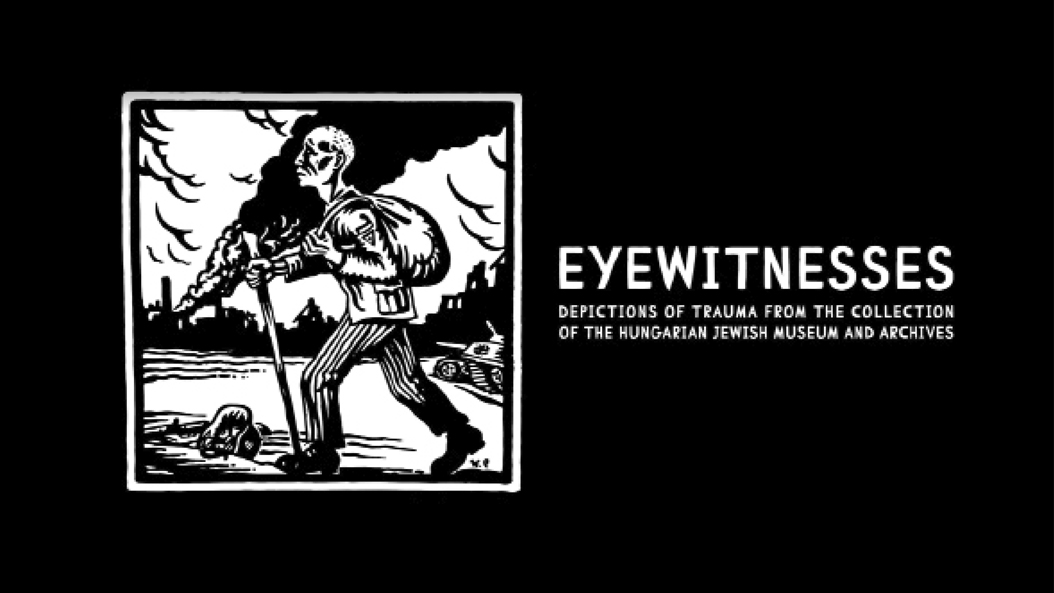 The collection of the Hungarian Jewish Museum and Archives contains several artworks, even whole albums dedicated to capture the everyday life… 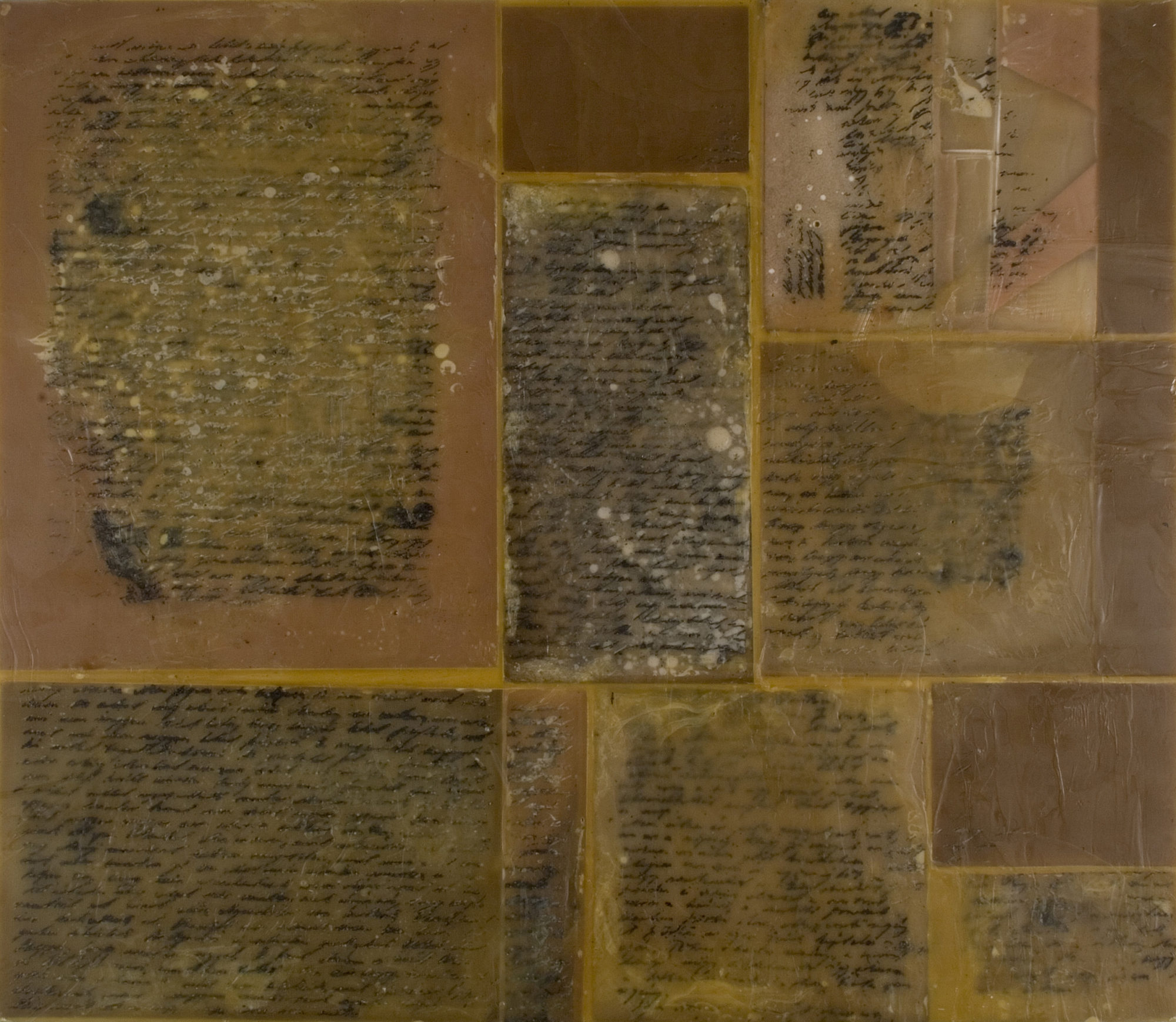