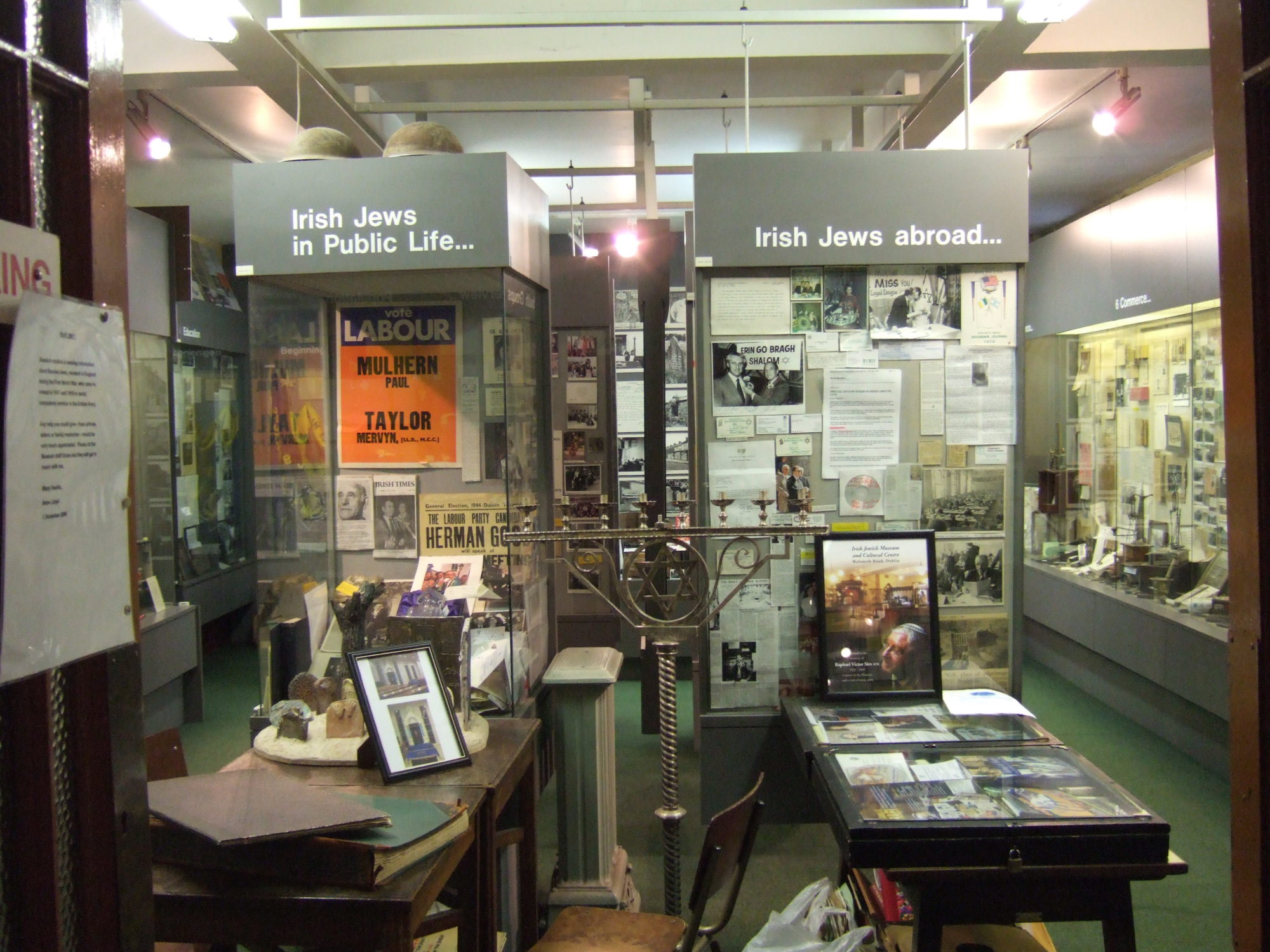 The mandate of the Irish Jewish Museum is to collect, preserve and present for public display materials and artefacts relating to the history of the Irish Jewish community and Judaism in general and to make available such memorabilia and related exhibits/cultural events to visitors, students and researchers. The museum receives thousands of visitors and students from all ethnic, faith and cultural backgrounds each year and it is a goal of the museum to educate toward tolerance and diversity while drawing on lessons from the history of the Holocaust as well as the successful contribution  of the Jewish community in Ireland throughout many years.

The museum comprises two former homes in the former Jewish quarter of Dublin where the majority of the newly arrived immigrants from Russia settled in the 1880’s and 1890’s. A synagogue was created upstairs with seating for 140 people. The synagogue was in use until 1971 and the museum was opened in 1985 by the then President of Israel Dr. Chaim Herzog who grew up in the neighbourhood as his father was Ireland’s first Chief Rabbi. 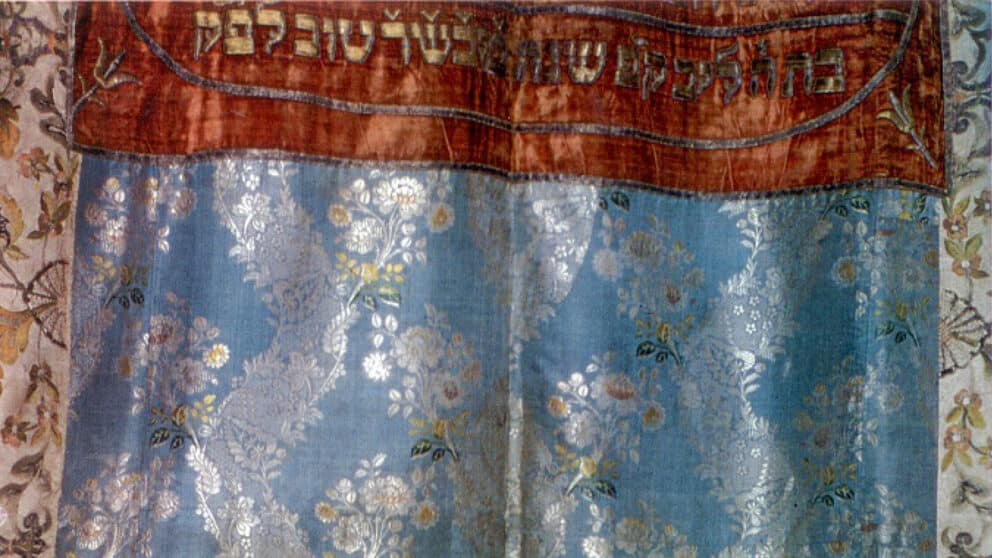 
Currently, the museum consists of two floors. The ground floor contains a general display about the communal, working and social life of the Jewish community over the past 150 years. The museum has a substantial collection of documentation, photographs and textiles. A special feature is the original kitchen of the family home where the table is set for the sabbath meal. The second floor houses the original synagogue, with all of its ritual fittings and a gallery displaying Jewish religious objects. There is a small temporary exhibition area and a permanent display relating to the Jewish elements of James Joyce's Ulysses.