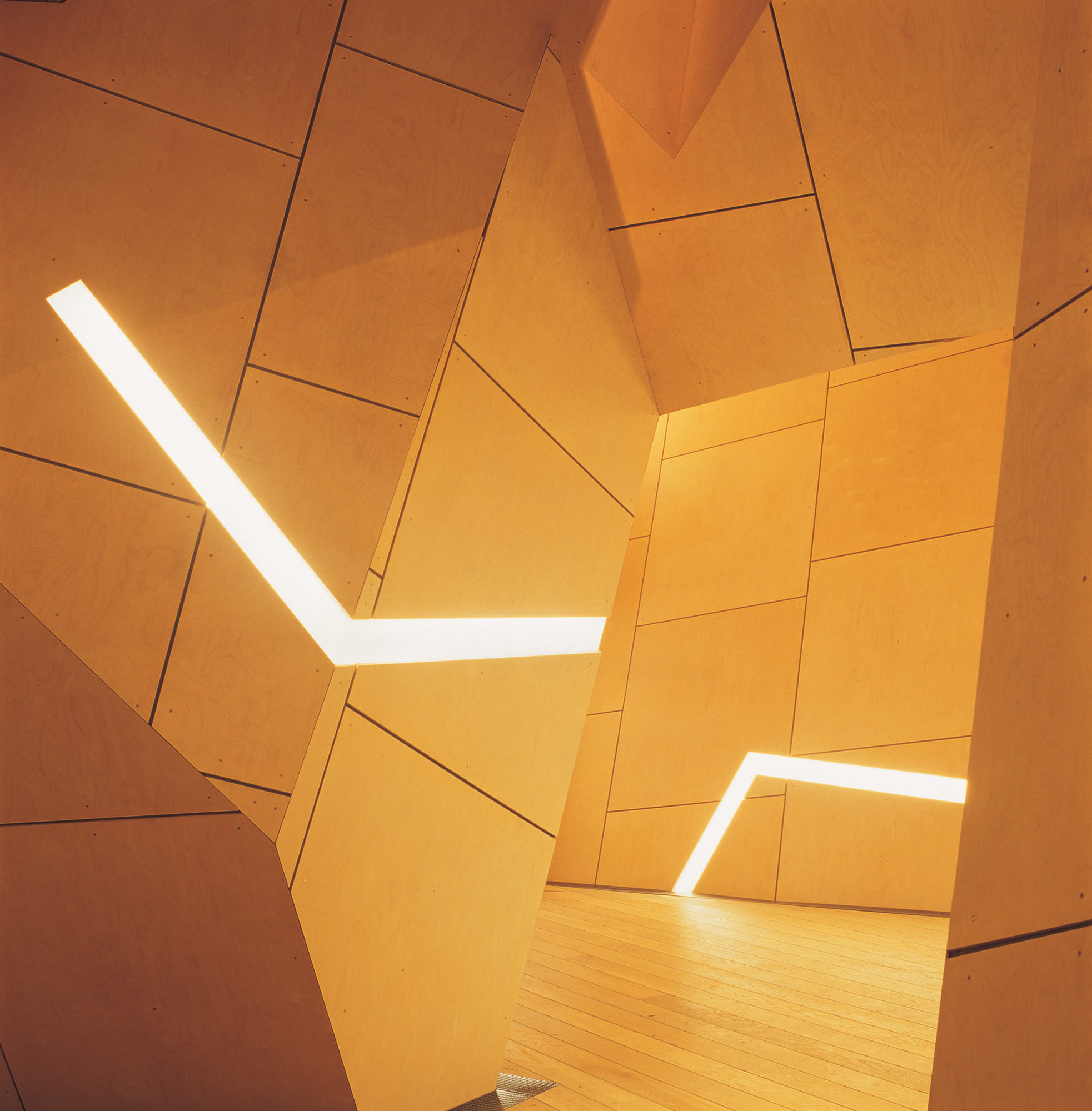 The AEJM Conference 2016 was hosted by the Danish Jewish Museum in Copenhagen, Denmark, on 19-22 November, 2016. More than 100 delegates from 25 countries gathered in Copenhagen to connect and discuss this year’s conference topic – “Staying Relevant – Future Audiences of Jewish Museums in a Changing Europe”.

The Danish Jewish Museum is located by Copenhagen’s waterfront in a 17th century building with an interior designed by Daniel Libeskind. The Museum opened in 2004, and covers the history of the Danish Jews through 400 years. The museum took the conference delegates on tours of their permanent exhibition; of their temporary exhibit “Home”, dealing with the return of the Danish Jews after their WWII exile in Sweden; and of the historic surroundings of the museum.

An excursion to the Great Synagogue of Copenhagen (1833) and the Jewish cemetery (1694) gave the conference delegates a deeper understanding of the history of Danish Jews and the context of the Danish Jewish Museum’s work. Those who participated in the optional excursion after the end of the official conference programme also learnt about the rescue of the Danish Jews in 1943, and visited places where Jews had been in hiding before fleeing to Sweden.

In addition to learning about history, delegates took part in more hands-on group sessions, choosing from eight different workshops, ranging from curatorial workshops on wimples, Hebrew manuscripts and post-war collecting to best practice sessions on social media and EU funding, and even an animation workshop and a museum visit.

The conference was a good opportunity to learn what other museums are working on, and five institutions gave presentations on major changes and innovations at their institutions. Furthermore, the CAJM gave an update on their work, the Rothschild Foundation presented their survey of Jewish museums, and the participants were introduced to a project that will result in an online manual for provenance and quovadience research.

Delegates had ample opportunities to discuss the conference topic in various fora. The keynote speech dealt with cultural networks, intercultural dialogue and Jewish museums in a changing Europe, and further presentations and discussions on the topic took place throughout the conference, including the final session “Staying Relevant – Looking Back and Ahead”.