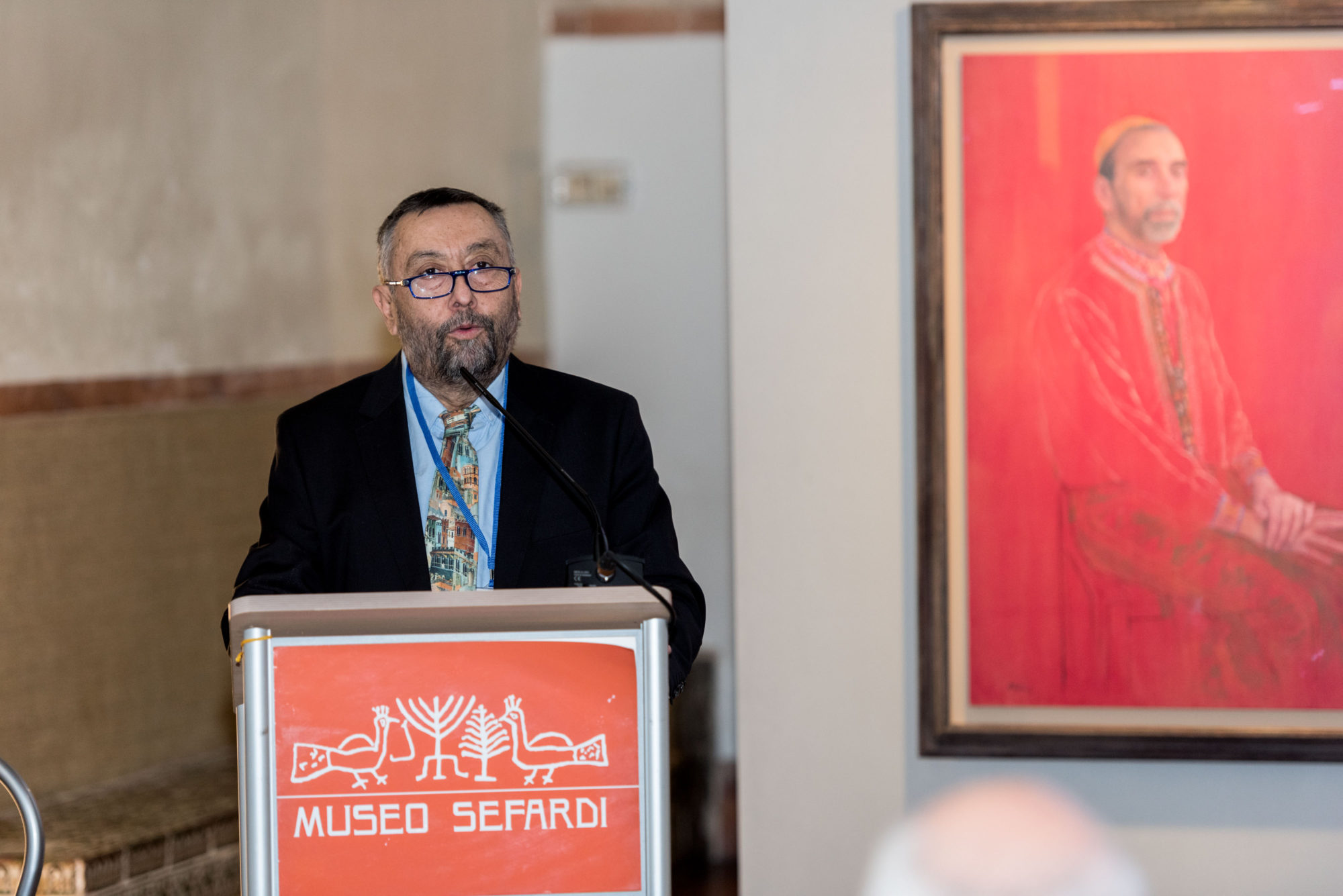 In one of his last public interventions, Santiago referred to the poet Gabriel Selaya (1911-1991) when stating “I curse the museum that does not take sides, sides until it becomes stained”. This was his starting point, his objective, his way of being: the commitment to heritage, culture, history and life pushed him to promote new visions and new perspectives in museology and in the interpretation of Hispanic Jewish heritage. He was an archaeologist and museologist, historian and writer, cultural manager and poet. Santiago knew how to give a direct, respected and dignified voice to a culture and heritage too long forgotten and manipulated in our country.

Santiago was director of the Sephardic Museum of Toledo in the last decade (2010-2019) and before, during the years in which he served as curator, he was the deep spirit and inner voice of the museum. He modernized the museum, updated contents and made it the most visited museums in the entire Spanish state.

As Deputy Director General of state museums (2007), he promoted important projects such as the creation of the Permanent Museum Laboratory (2008) and the Network of Museums of Spain (2009).