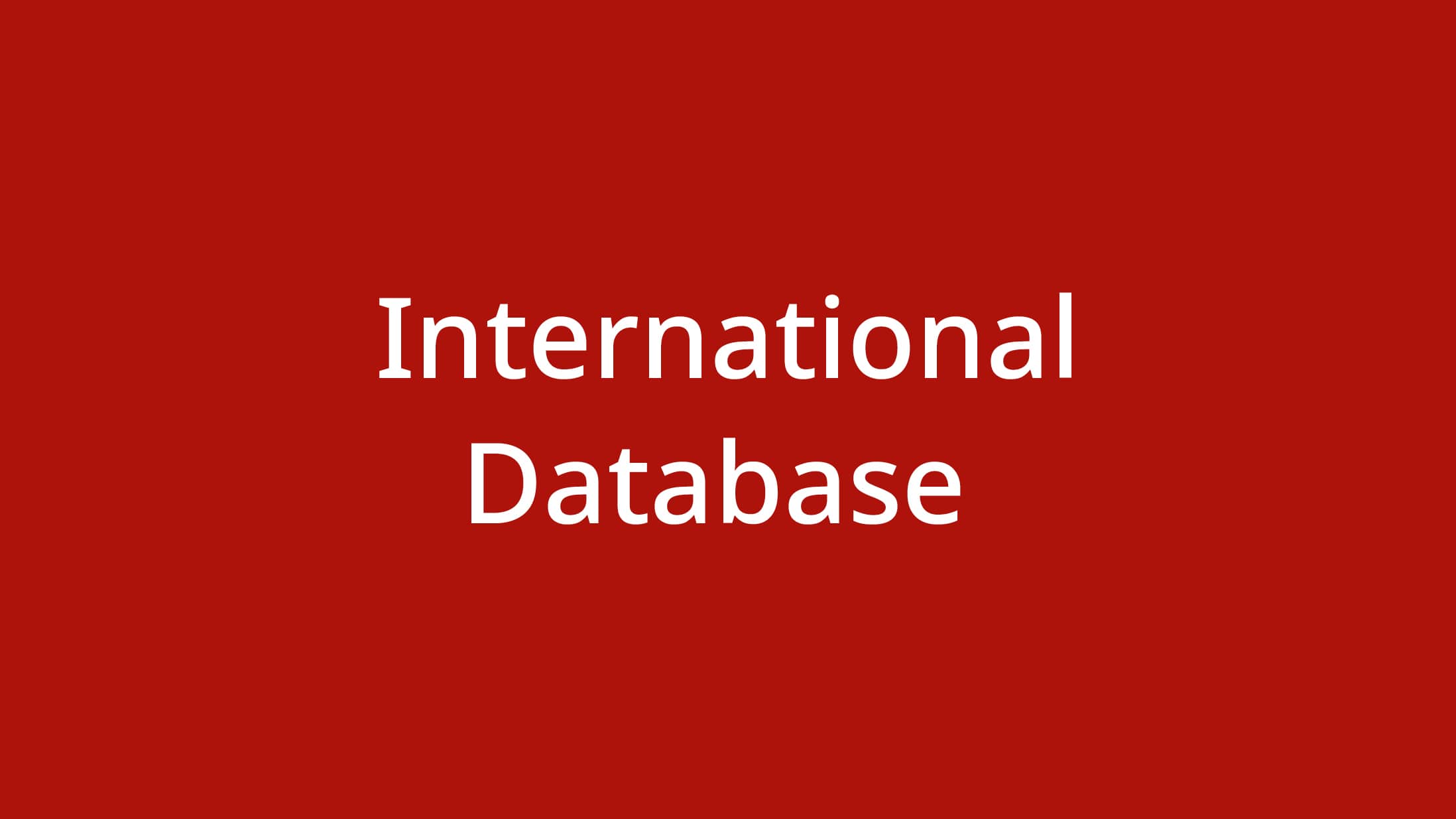 Proposal for an International Database

As some of you already know, AEJM is planning the creation of an international database of lost and found Jewish ceremonial objects.

In 1998 international attention for the Nazi looting of Jewish cultural assets and provenance research resulted in the non-binding Washington Principles that focused on art objects. Provenance research in Jewish museums, including Judaica was discussed for the first time in 2006 during an annual meeting of the AEJM. The conference recommended to AEJM members to sign a resolution to this effect. The topic of provenance research has been on the agenda of AEJM meetings regularly ever since.

In 2009 the Holocaust Era Assets Conference took place in Prague, where 46 States for the first time specifically dealt with looted Judaica separately from looted art and other property. The resulting Terezin Declaration paved the way to two publications focusing on Judaica objects: Neglected Witnesses. The Fate of Jewish Ceremonial Objects during the Second World War and After, which appeared in 2011 and the Handbook on Judaica Provenance Research: Ceremonial objects, published on the website of the Claims Conference and World Jewish Restitution Organization in 2018. Since 2019 the Handbook is also available in German and in print. It presents a methodology of research of two different categories: 1) classical provenance research, which deals with tracing an object at hand to its original owner and 2) quovadience research, a neologism that derives from the Latin quo vadis, where do you go, which deals with establishing the location of a lost object.

Since the history of looted Judaica is interconnected (an object missing in one collection may be found in another collection), another indispensable tool to guarantee success in provenance research is by publishing the objects in a centralized database of lost and found objects.

The database will be a dynamic and lasting project. Therefore, it has to be ensured that a body would be responsible for its continuity.  AEJM will serve as such body and will initiate and monitor the project, in accordance with the Resolution regarding looted art passed unanimously by the delegates on the 20th of November 2006.

The success of the project will obviously depend on the cooperation between museums/collections with Judaica objects, in Europe, the United States and Israel. Future collaboration with CAJM is aimed at.

The centralized database should contain relevant information, which is extracted from the existing collection databases. In addition, the information of an ever-growing collection of Judaica objects, photographs and archival documents, becomes a very rich source for provenance research and study as well. It is also important to mention that AEJM hopes that a centralized database encourages colleagues and other people dealing with Judaica collections to cooperate and start or continue provenance research.

As a first step we would kindly ask you to send us name and details of the software for professional collection management you are using in your institution. In addition, you are asked to send in screen shots of record fields relevant for history/research of provenance/quovadience. Based on your information we will create a specialized format for our centralized database.

We understand that not every member is in the position to take part in this first survey. Nevertheless, it would be important to receive as many reactions as possible as a starting point for a fruitful collaboration.

AEJM has approached Felicitas Heimann-Jelinek and Julie-Marthe Cohen to be in charge of  the project. Therefore, please address your response to both of them before 18 January 2021: heimann@xhibit.at and jmmcohen@me.com.