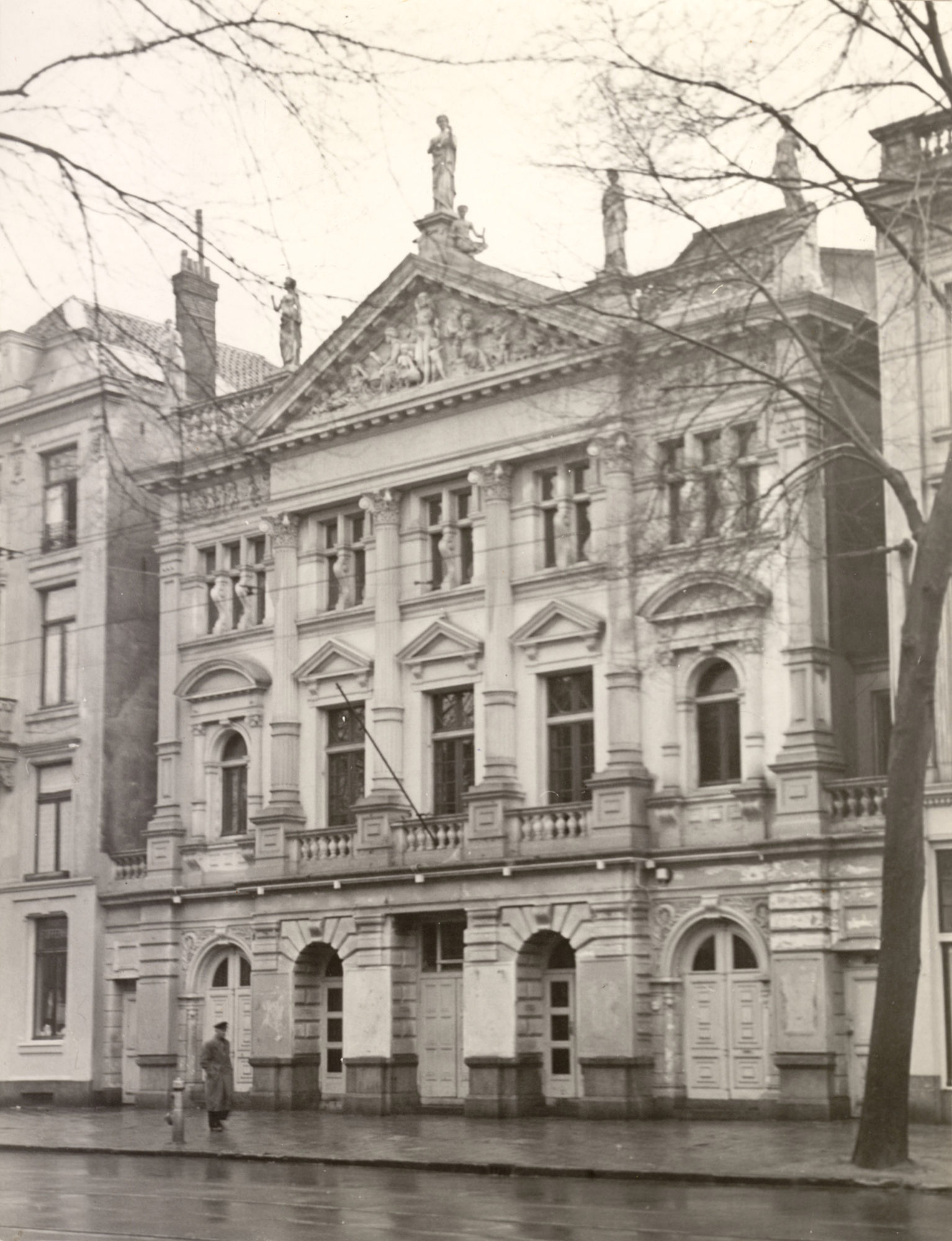 National Shoah Museum for the Netherlands

The Netherlands will open a Dutch National Shoah Museum in two historic buildings on Amsterdam’s Plantage Middenlaan. The Hollandsche Schouwburg, once a city theatre, and the former Hervormde Kweekschool (earlier the Teacher Training College) directly across the street, will be used to tell the comprehensive story of the persecution, deportation and murder of more than three quarters of the Netherlands’ Jews (the Shoah). Thanks to a generous funding from the Dutch vfonds the first phase to start to realise this museum has begun.

The museum is an initiative of our AEJM member the Jewish Historical Museum, which together with the JHM Children’s Museum, the Portuguese Synagogue and the Hollandsche Schouwburg currently comprise Amsterdam’s Jewish Cultural Quarter.

For further reading:
National Shoah Museum for the Netherlands
The Hollandsche Schouwburg