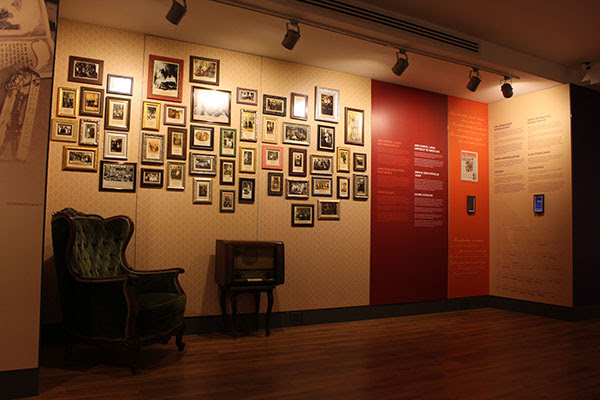 The Museum of Turkish Jews open in new location

Since its opening on 25 November 2001, the Museum of Turkish Jews, founded by the Quincentennial Foundation, was located in the Zülfaris Synagogue in Istanbul. In December 2015, the Museum merged with the Neve Şalom Synagogue Foundation, and has now opened its doors to visitors on the new location in Istanbul’s Karaköy quarter.

The Quincentennial Foundation Museum of Turkish Jews welcomes you to explore the historic and cultural heritage of Turkish Jews, their coexistence and interaction with the general community, their contributions to the social and political life. 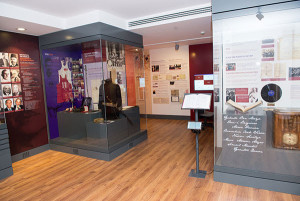