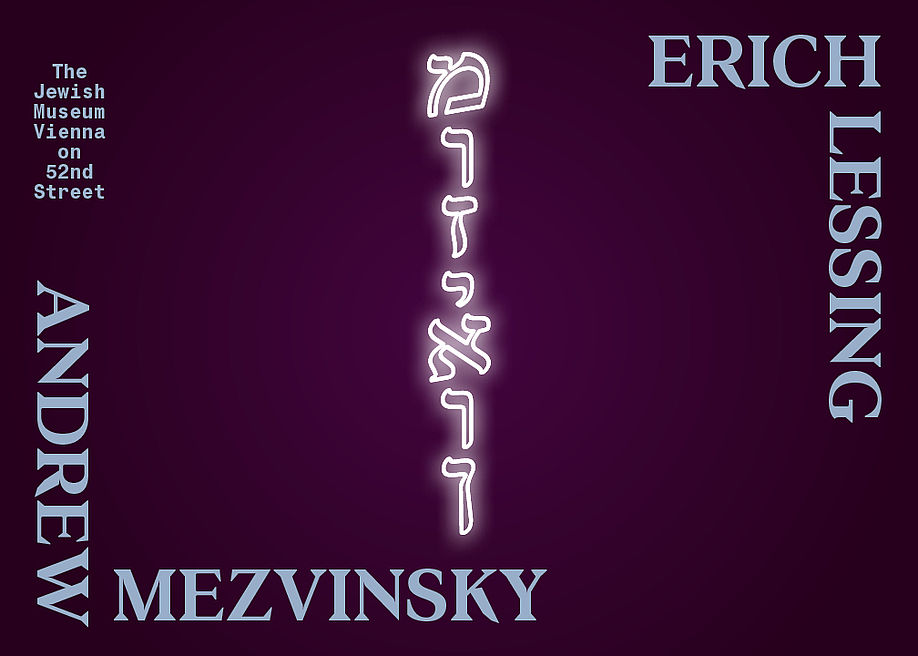 From September 29, 2015, the Jewish Museum Vienna is presenting two successful exhibition projects at the Austrian Cultural Forum in New York focusing on the photographer Erich Lessing and the artist Andrew M. Mezvinsky. “A Good Day,” a multimedia installation by the American artist Andrew M. Mezvinsky, is based on Primo Levi’s account of survival in Auschwitz. “Lessing Presents Lessing” features a highly personal selection by Hannah Lessing, secretary general of the Austrian National Fund, of photographers by her father, the Austrian Magnum photographer Erich Lessing. The two presentations are to be shown in New York following successful seasons in Vienna. The opening will be attended by Federal President Heinz Fischer and Foreign Minister Sebastian Kurz. The exhibition will continue to Washington and other cities.