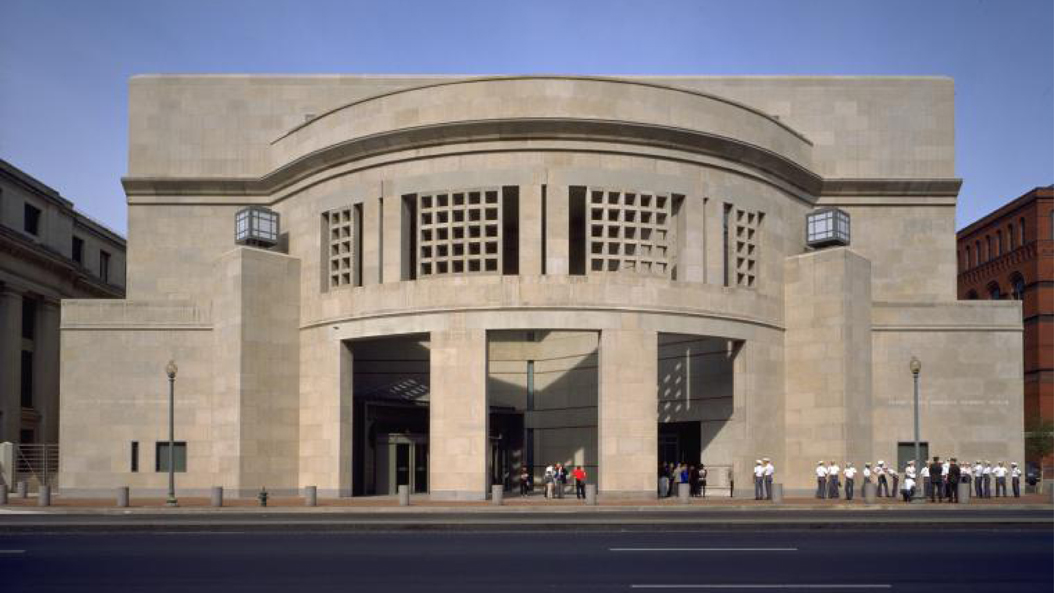 Free Academic Inquiry into the Holocaust

On the 5th of February, the Unites States Holocaust Memorial Museum released a statement following the current lawsuit in Poland against two Holocaust historians. The Association of European Jewish Museums subscribes to this statement below, as written on the website of the museum, and wants to share it among its membership and online followers:

Museum Statement on Free Academic Inquiry into the Holocaust

Honestly reckoning with Holocaust history is essential to the health of societies. Unfettered scholarship and open public discourse are necessary in order to uncover the full scope of Holocaust history and understand its continued relevance. Since the fall of communism, successive Polish governments and institutions worked to build constructive dialogue around Holocaust memory and preserve the Nazi extermination sites located on Polish territory. The Museum hopes that Poland will continue to recognize the importance of its unique position, and calls on it — as it calls on all governments — to ensure that free academic inquiry into the Holocaust can be vigorously pursued and published now and in the future without fear of intimidation or legal threat.