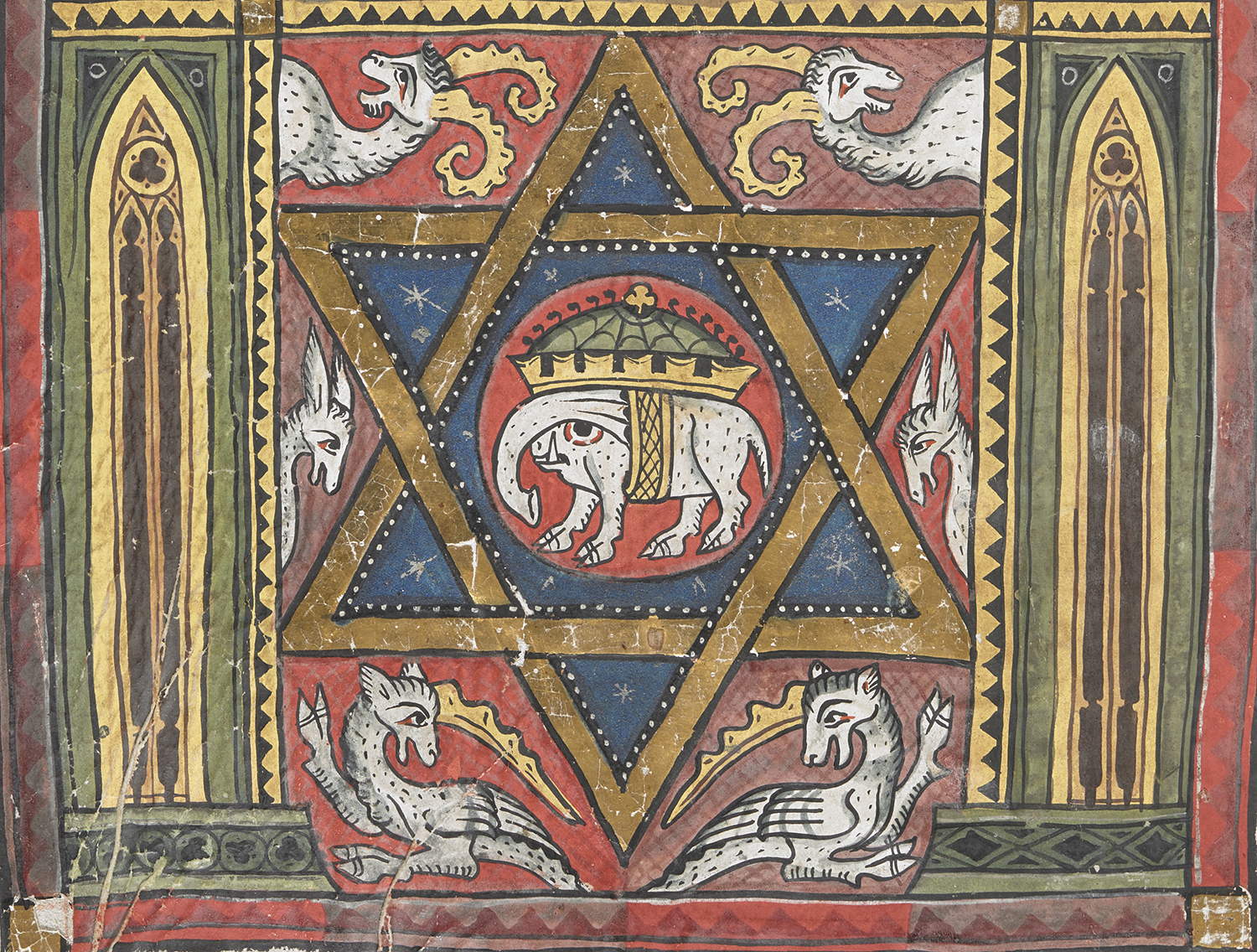 The British Library’s collection of Hebrew manuscripts includes items manifesting Jewish cultural, religious and social lives between the 10th century CE and the beginning of the 20th century CE, covering a vast geographical space from North Africa and Europe in the west, through the Middle East to China in the east.

In order to make the collection of Hebrew manuscripts available digitally, the Library had received a major grant from The Polonsky Foundation. The Library had thus embarked on a major digitisation project aiming to provide free online access to Hebrew manuscripts from its collection, through manuscript conservation and imaging, catalogue creation and online presentation. The outputs are detailed and searchable catalogue records and fully digitised manuscripts.

The project had digitised 1,300 manuscripts, with the total of approximately 435,000 digitised images. These include codices (manuscripts in book format), scrolls, charters and loose leaves. In addition, several Torah scrolls included textile covers (mantles), made of silk brocade and linen, were conserved and digitised as well.

As the first phase of the project is coming to a close, 1,250 manuscripts are now available for viewing on the Library’s Digitised Manuscripts website for anyone to browse and enjoy, with the remaining to be uploaded by the end of July 2016.

A second digitisation phase, sponsored by the National Library of Israel (NLI), has started in April 2016. This new project, aiming to digitise 860-1,250 Hebrew manuscripts, will focus mainly on the Library’s significant Gaster collection. These will be included in a new ‘hub’ of Hebrew manuscripts currently located in worldwide libraries, planned by the NLI in order to consolidate and facilitate their viewing.

The Hebrew Manuscripts Digitisation Project has a web resource called Hebrew Manuscripts, which includes a series of short articles by leading experts about topics which directly relate to the digitised collection. The website also features access to a selection of collection items, videos, and information about the project. For updates and highlights, follow the project on Twitter using #HebrewProject. 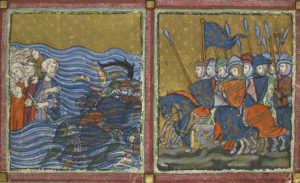