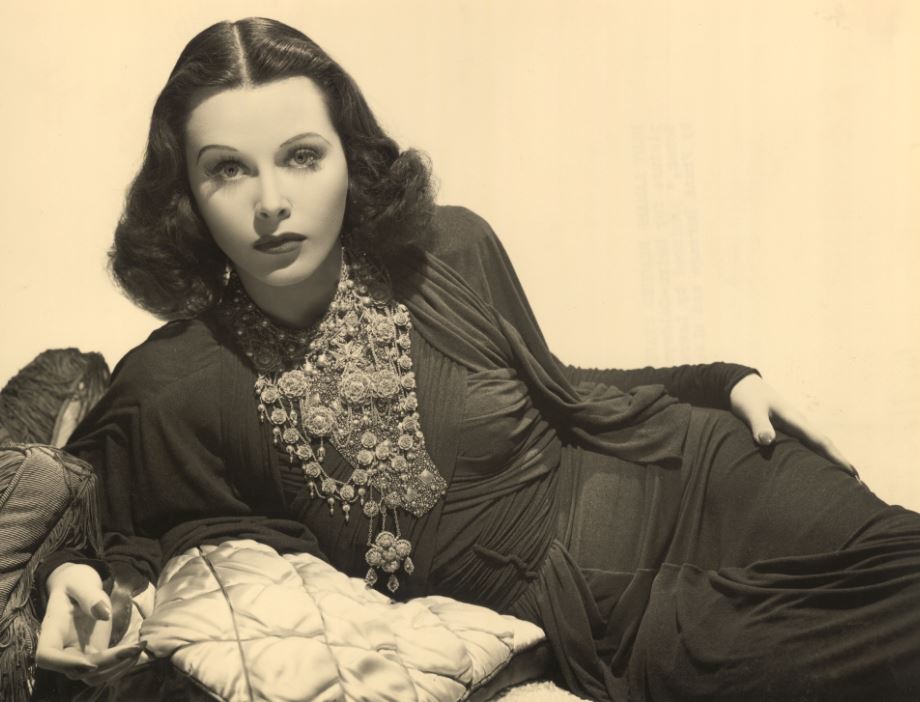 If Hedy Lamarr would be alive today, she might have become a top scientist, financing her studies with a modeling career. In her time, the world envisaged a woman’s “career” as an object of desire rather than as an independent scientist. Born in 1914 in Vienna as Hedwig Kiesler, the daughter of a bank director and a concert pianist, she soon became an inventor to keep her keen intellect busy. But like many other women of her day, she relied on the importance of her beauty. She became a radiant film goddess, married a scandal-ridden arms dealer and fled from a slavery-like marriage in 1937 to Hollywood. Over the years, the “most beautiful woman in the world” turned into an eccentric diva, who garnered attention through failed face-lifting and shoplifting, and finally the unsociable recluse, who barely left her apartment so no one could see her decline.

The world can thank Hedy Lamarr for one of the most far-reaching inventions without which mobile telephony, Wi-Fi or Bluetooth would be unthinkable today. The frequency hopping process was her idea with which she wanted to contribute to the Allied war effort against Nazi Germany. She invented it while looking for a way to protect torpedo radio signals from enemy jammers. Together with the composer George Antheil, she submitted the invention and received the patent in 1942, which she gave to the US Navy. However, the groundbreaking invention landed in the drawer. Hedy Lamarr let the patent expire and could no longer make claims later on. But the true tragedy of her glamorous life was that this brilliant, self-confident woman had not thought it possible to invent a modern role for herself beyond the usual gender stereotypes. Despite numerous assertions that she felt like an Austrian, Hedy Lamarr never returned. Vienna is nonetheless her final resting place. The exhibition addresses the various aspects of this multi-facetted biography and places particular emphasis on her years in Vienna.